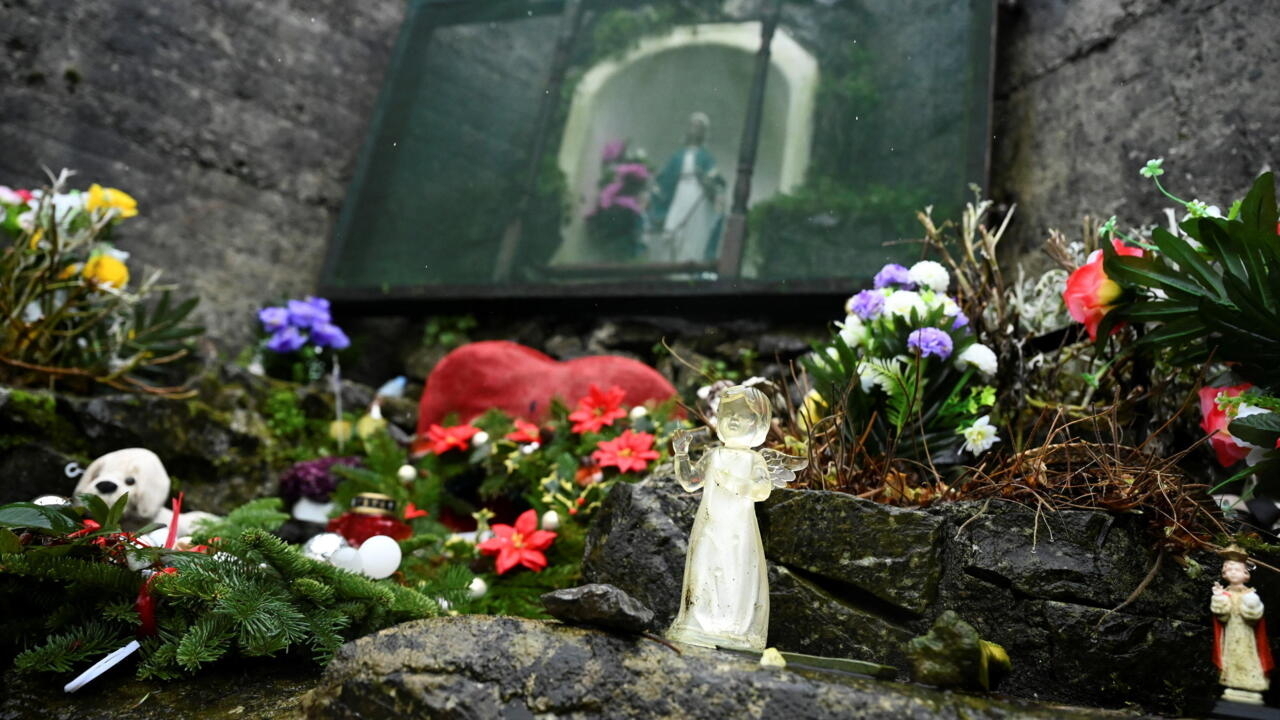 According to an investigative report released Tuesday, January 12, 9,000 children died in homes for single mothers between 1922 and 1998. Here in Tuam, where 796 babies were buried.

Irish Prime Minister Micheál Martin on Wednesday presented an official apology to Parliament after the publication of an investigative report into the treatment inflicted for nearly eight decades in “homes for single mothers”, run by religious congregations and funded by the state.

From our correspondent in Dublin,

The story of “Resident A” has everything a horror story.

It is set in Sean Ross' home for single mothers in the west of Ireland.

We are in the 1950s. Having fallen pregnant after being raped by two men, the 15-year-old girl was sent to this institution run by the Catholic Church and gave birth there.

They tied me up, because I was in pain, I thought I was going to die.

When it was finished, they said to me: "

It will teach you, it is to atone for the sins that you have committed

This childbirth did not mark the end of the teenager's pain.

Besides hunger and forced laundry labor, “Resident A” had to have her baby adopted.

He was four months old.

I was still breastfeeding her.

The parents had given their consent for this adoption.

The report of the Commission of Inquiry on Homes for Single Mothers, published on Tuesday, compiles over 3,000 pages of testimonies similar to this one.

During their five years of investigation, the three members of the commission (a judge, a lawyer and a historian) accumulated the evidence of the "cruel treatment" by the State, the Church and the society of pregnant women without. to be married.

The most edifying conclusion of the report concerns infant mortality: 9,000 babies died in Homes for Single Mothers.

At certain times, the death rate in these institutions was twice that of the general population.

The report points to neglect, malnutrition and the prevalence of certain diseases such as diphtheria.

Many of these homes did not keep death records and the children were not always buried in clearly marked graves.

The Irish government has announced that it wants to authorize exhumations on the sites of the Houses to identify the bodies and offer a dignified burial to the deceased babies.

The report said it found no evidence that the women were interned against their will, or that they were forced to adopt their children.

However, the authors note, “

many had no choice: they were rejected by their families and needed a place to sleep.

Most could not afford to provide for their children.

Besides the lack of empathy and the stigmatization imposed by the Church, which was very powerful until the 21st century, the report also accuses the parents of the children, either for having raped or for having refused to marry the mother and him. thus avoid internment.

The State, finally, is responsible for turning a blind eye to the practices of establishments that it nevertheless financed.

The State has failed you, the mothers and children of these houses,

On behalf of the government, the state and its citizens, I apologize for the profound wrongs inflicted on Irish mothers who ended up in a Home and their children.

Each of you deserved much better.

Mr. Martin also detailed the measures taken by the government: survivors will be able to benefit from psychological support and social security, a law will be presented to allow children to know the identity of their biological mother and the Houses will do the same. subject of a national remembrance duty.

Catherine Corless, the historian behind the revelations about the conditions at Homes for Single Mothers, expressed her disappointment: “

There is not much [new] in this report.

They were a whole team, and what do we get out of them?

Several survivors or relatives of survivors, although satisfied by the official apology, ask the government to act quickly to allow rapid access to the registers of institutions and to compensation.

Half of us will be dead before we can touch anything,

" worries Carmel Larkin, for example, who spent the first five years of her life in the House of St. Mary, near Galway.

As for the Church, the Primate of Ireland Eamon Martin presented his apologies "

" to the survivors and to all those "

" ... Without however proposing to participate in the reparation measures announced by the government.