According to preliminary data, 25 new wind turbines were installed in Rhineland-Palatinate last year. The expansion is therefore making slow progress. A new association wants to ensure more speed in the use of solar energy and biogas. 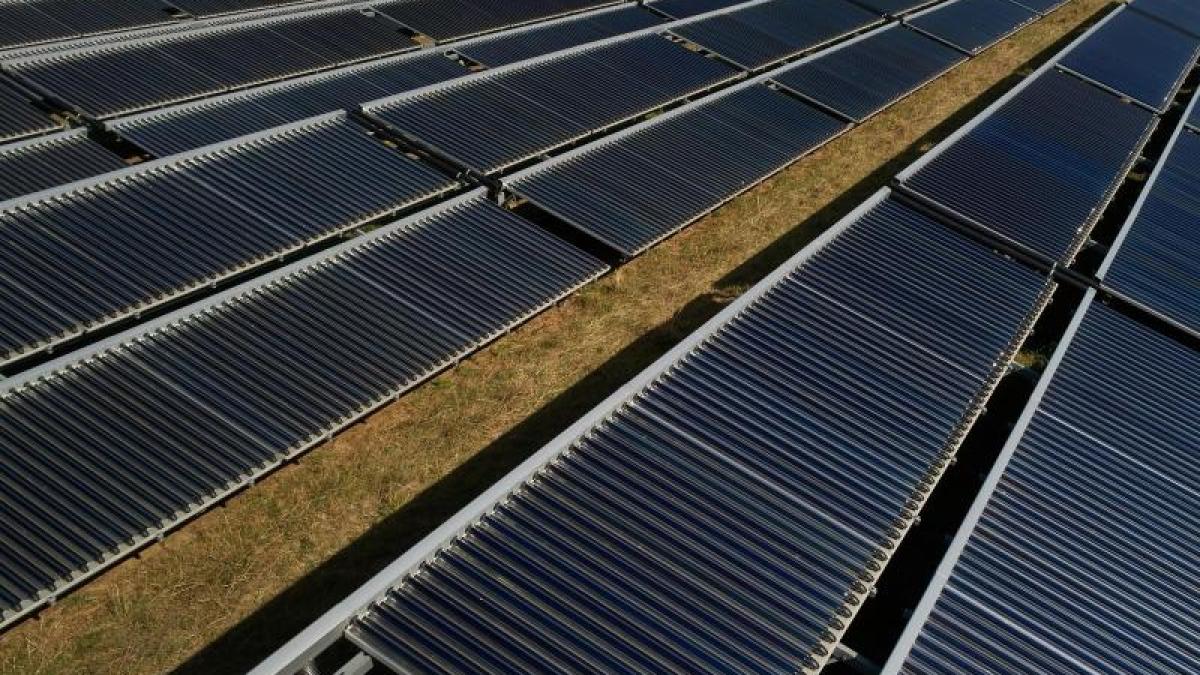 One and a half years after the merger of ten Rhineland-Palatinate associations to form a renewable energies network, the new LEE is intended to strengthen the use of renewable energies and promote investments for jobs and public participation.

Christoph Zeis from Energiedienstleistungsgesellschaft Rheinhessen-Nahe GmbH is standing for election as chairman.

There are similar state associations so far in North Rhine-Westphalia and Lower Saxony as well as a platform in Baden-Württemberg, said spokeswoman Gabriele Rau before the founding meeting on Wednesday.

About half of the electricity consumption in Rhineland-Palatinate comes from renewable energies.

If the political framework for this is lacking, there will be no further expansion worth mentioning, explained Rau.

This was also shown by the first preliminary figures for the past year.

According to preliminary data, 25 new wind turbines were built in Rhineland-Palatinate last year, with a power output of around 85 megawatts.

In 2018 there was an additional building with twice as high a capacity of 166 megawatts.

In addition to the slow expansion of wind turbines, the association is worried about so-called repowering - i.e. the construction of new systems at existing locations of older wind turbines.

Most of the wind turbines built in Rhineland-Palatinate by the end of 2017 are less than 1000 meters away from the nearest closed residential development.

This distance was introduced in 2017 in the state development program, whereby a distance of at least 900 meters was specified for repowering.