Marielle de Sarnez, MoDem MP and former Minister of European Affairs of Emmanuel Macron, died this Wednesday at the age of 69 at the Parisian hospital of Pitié-Salpêtrière, announced the p… 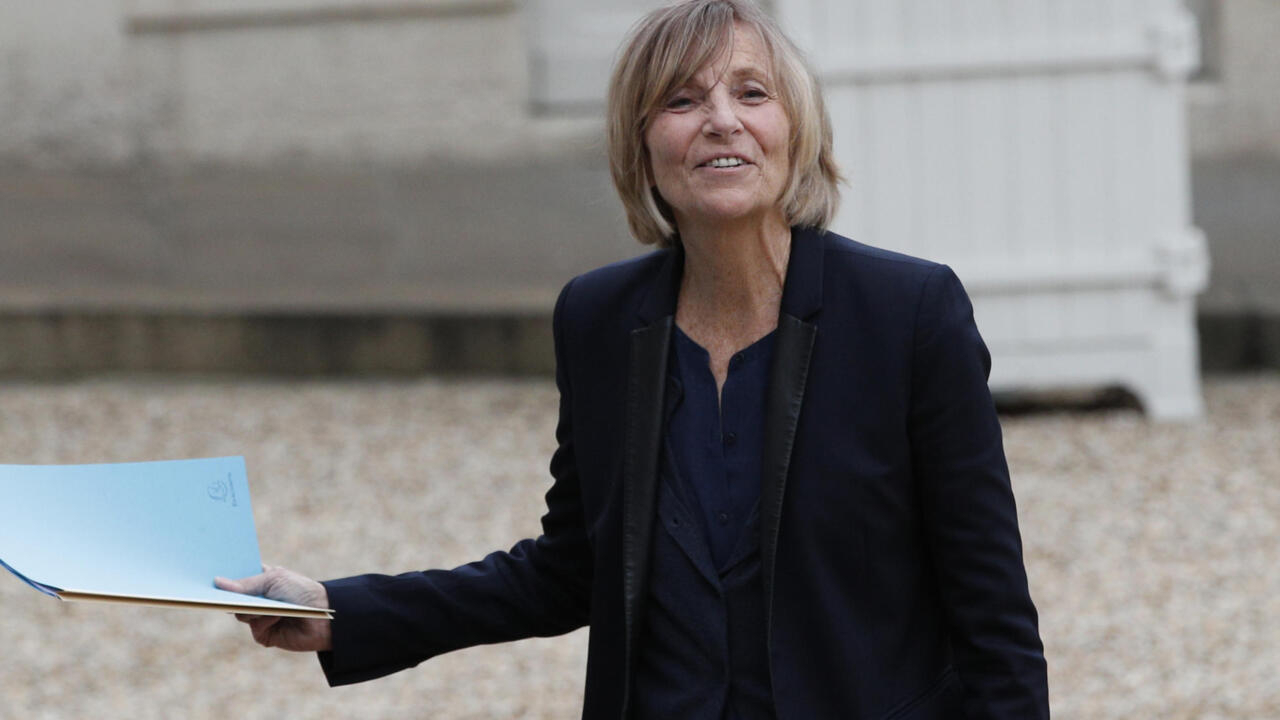 Marielle de Sarnez on May 18, 2017 when she arrived at the Elysee Palace after her appointment as Minister of European Affairs.

Marielle de Sarnez, MoDem MP and former Minister of European Affairs of Emmanuel Macron, died this Wednesday at the age of 69 at the Parisian hospital of Pitié-Salpêtrière, announced the president of the MoDem François Bayrou.

Here is the extra day.

Marielle, so talented and so courageous, Marielle de Sarnez has just left.

Our grief is immense,

Marielle de Sarnez, who suffered from leukemia, was chair of the National Assembly's Foreign Affairs Committee.

so talented and so courageous,

Our grief is immense.

Born in Paris in the 8th arrondissement, Marielle de Sarnez had spent a large part of her career there.

This convinced European was then elected MEP in 2009.

Minister in the first government Philippe

His appointment in May 2017 in the first government of Édouard Philippe as Minister of European Affairs should have been the crowning achievement of his career.

The opening in the following June

of a preliminary investigation by the public prosecutor's office

in the case of the alleged fictitious jobs of the assistants of the MEPs of the centrist party led her to resign, just like François Bayrou, ephemeral Minister of Justice.

Invested in the wake of the legislative elections by LaREM, she was elected Member of Parliament for Paris (11th constituency) and took over the presidency of the prestigious Foreign Affairs Committee of the Assembly.

On the announcement of his death, many political figures of all stripes paid tribute to him.

How sad to see Marielle de Sarnez leave, a woman of great talent

Great sadness: Marielle de Sarnez is withdrawn from us.

Honor to an exemplary adversary of loyalty, respect for others and creativity.

The service of the country is losing a useful discreet influence 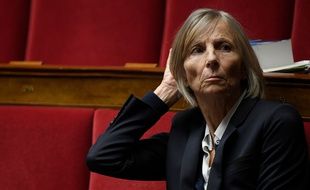 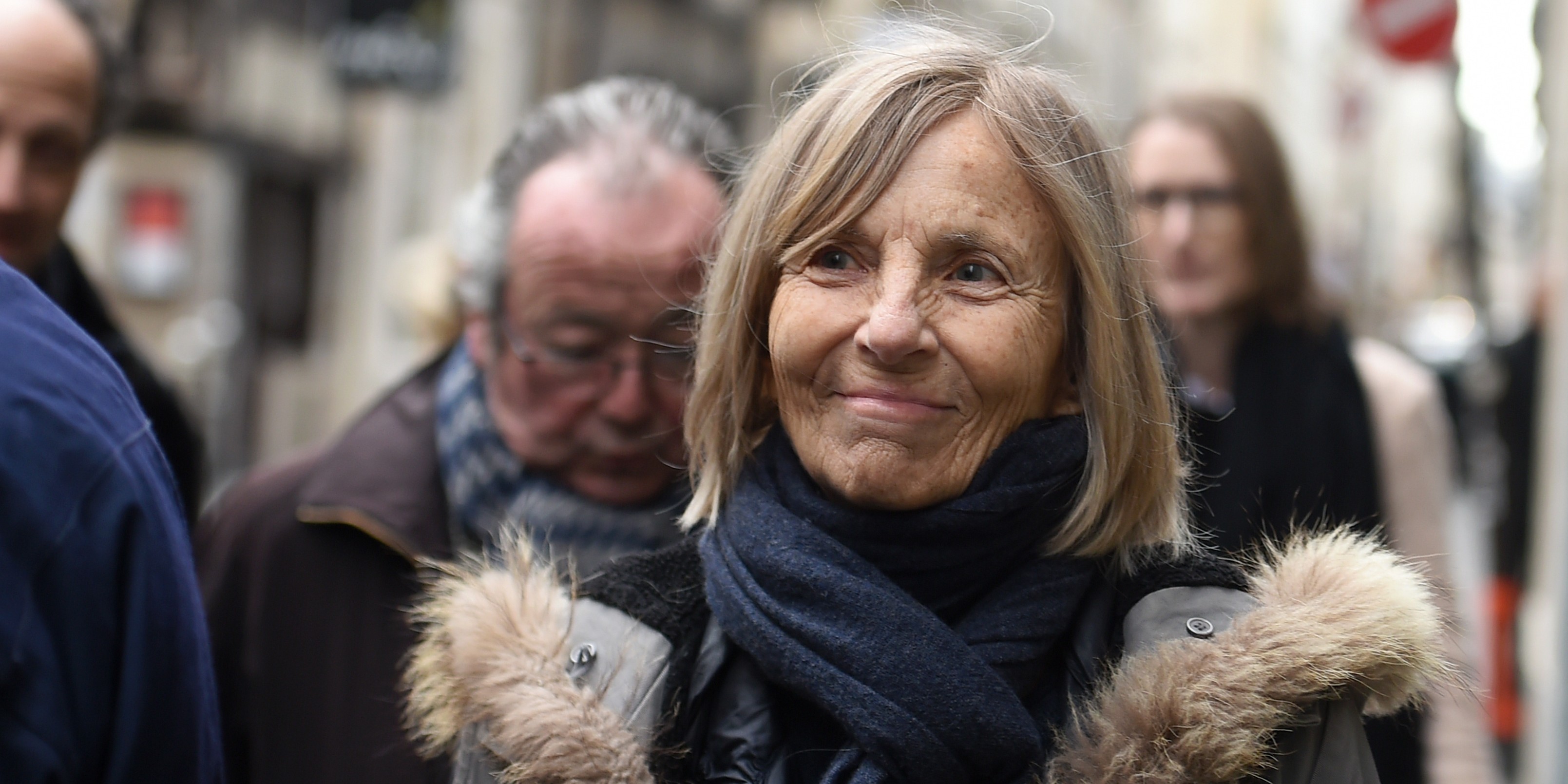 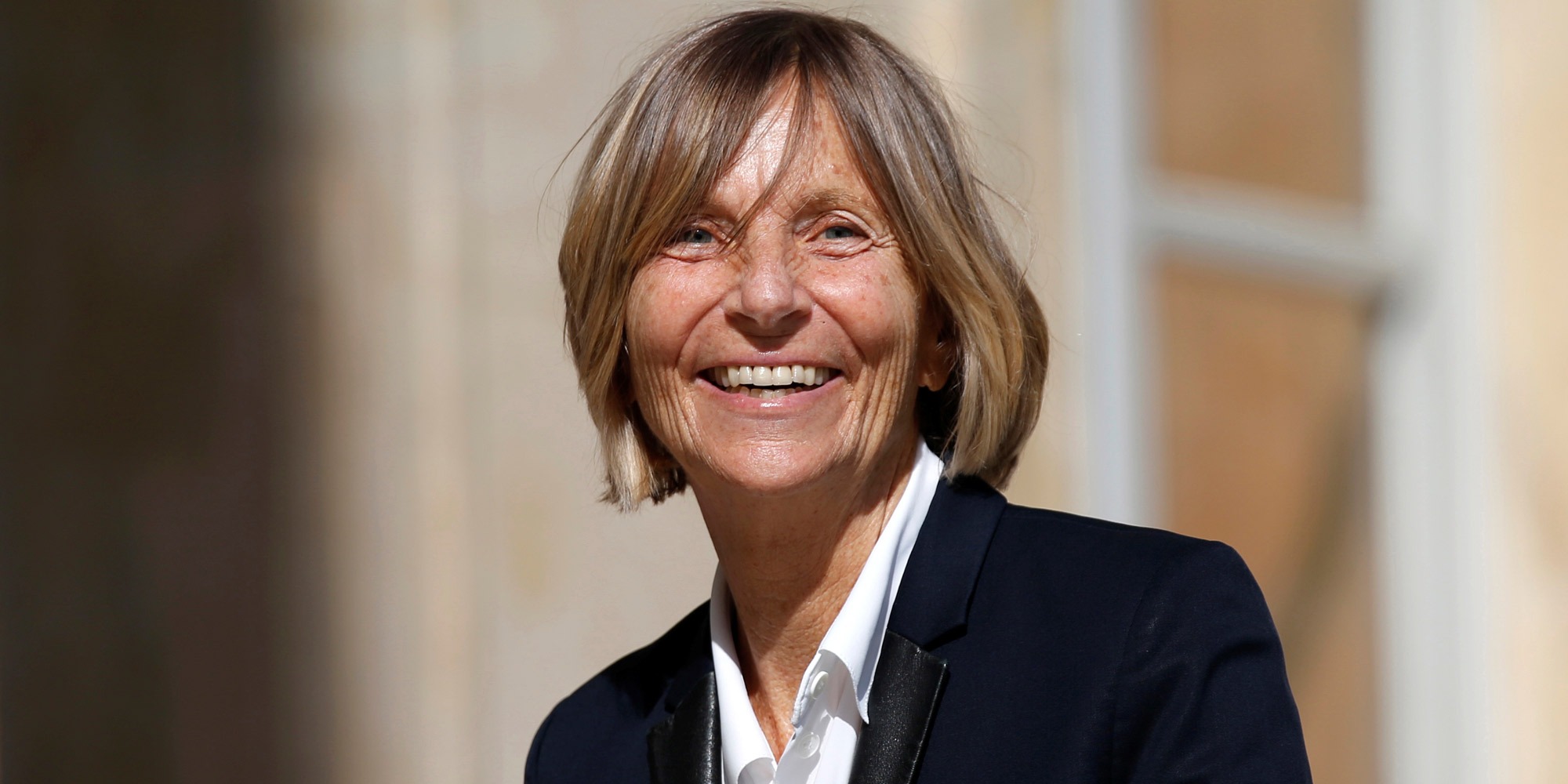 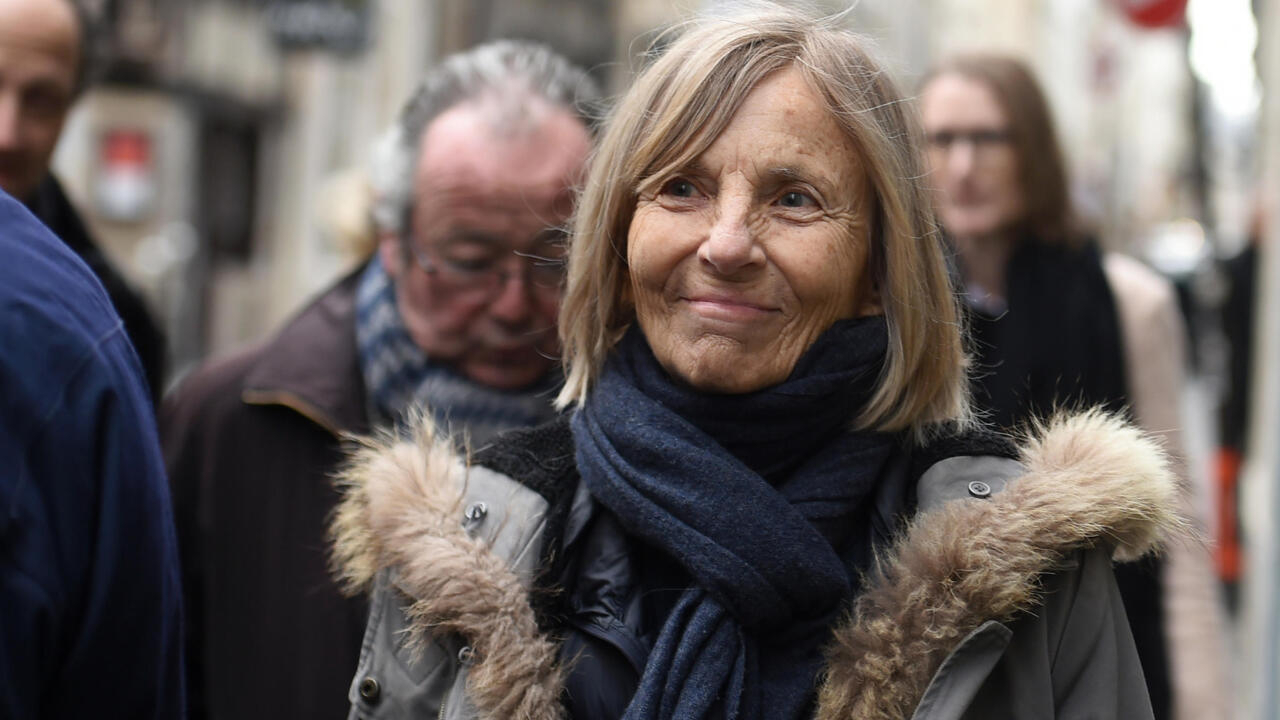 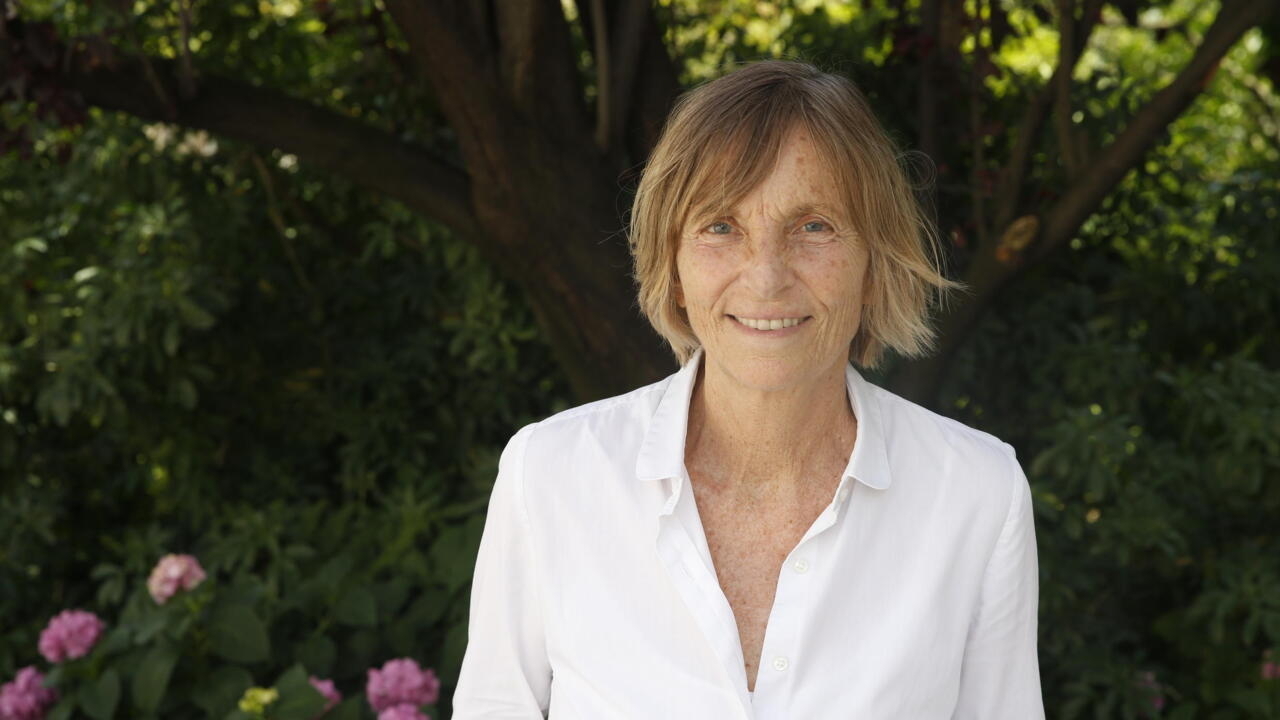 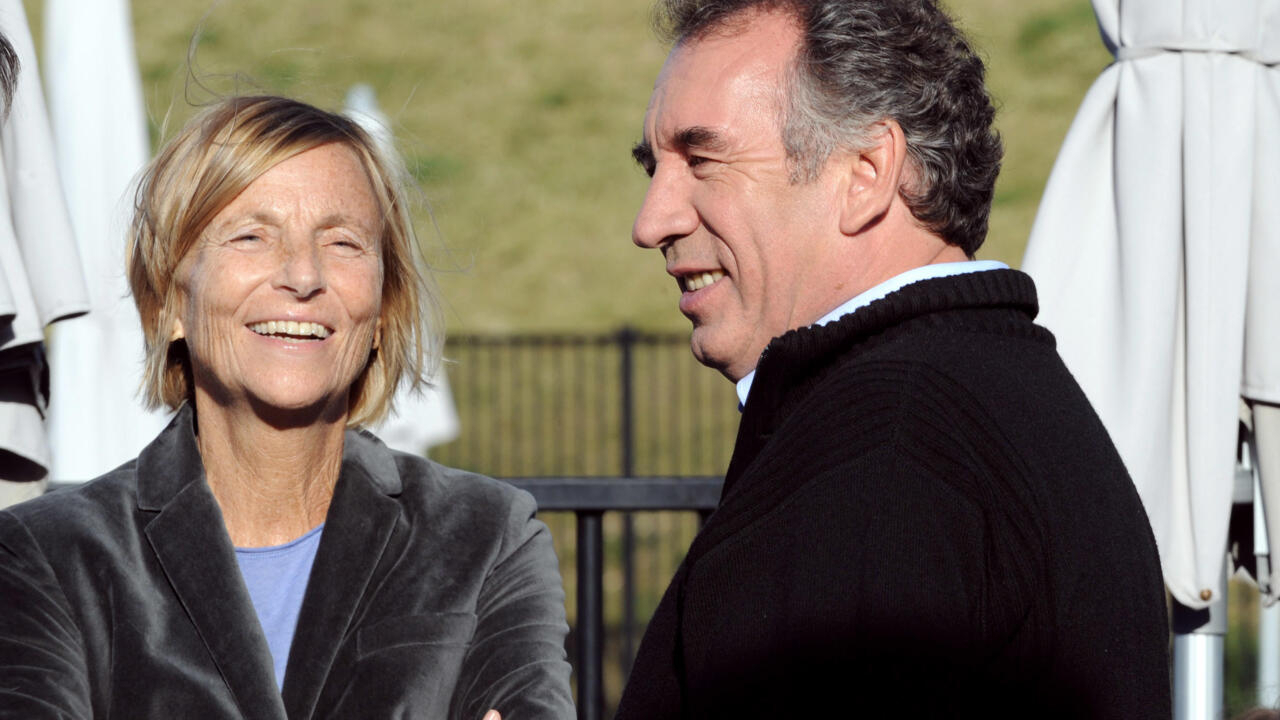 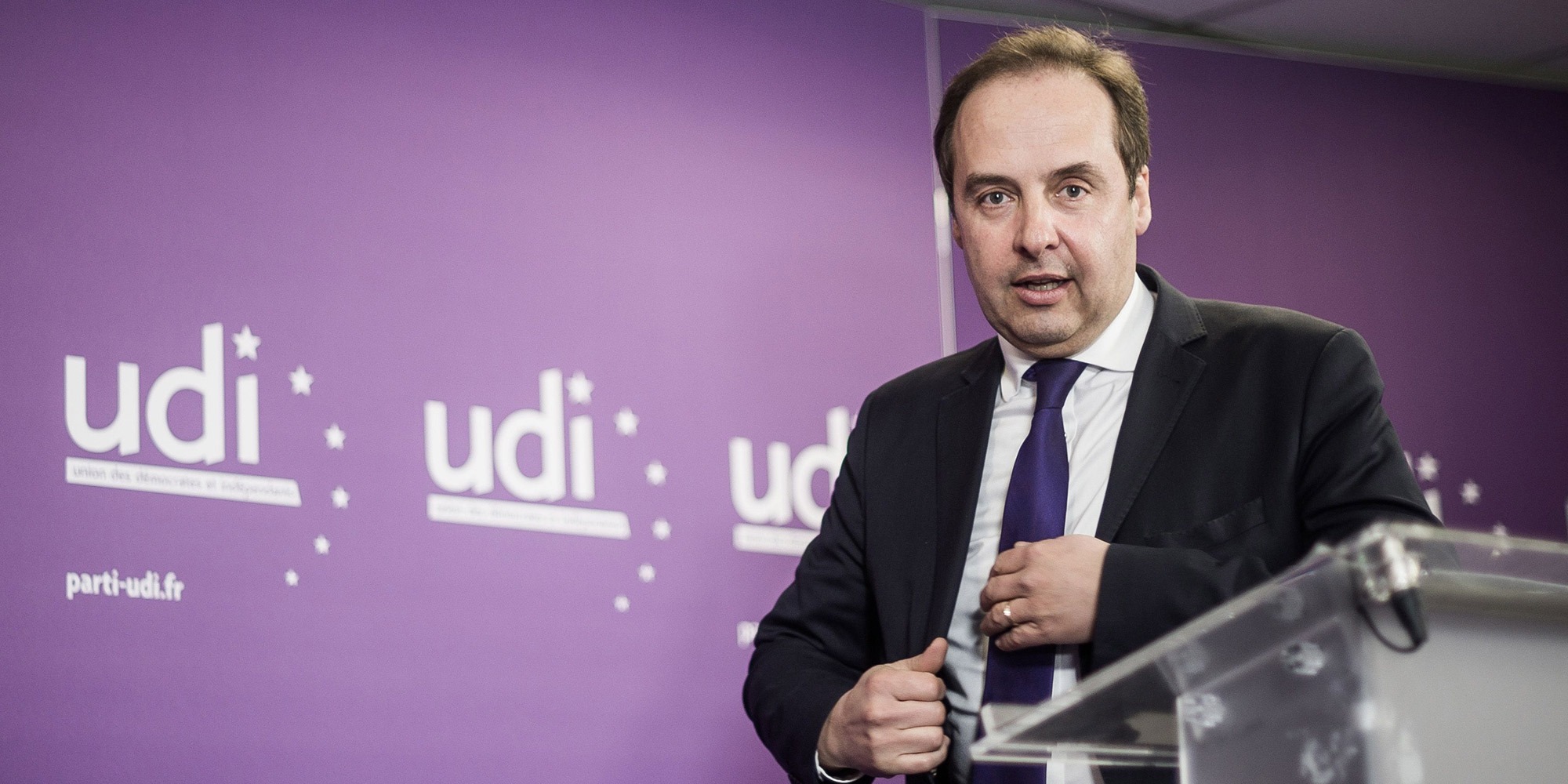 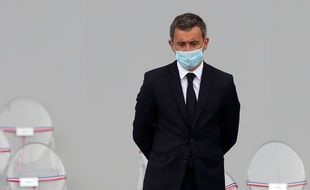 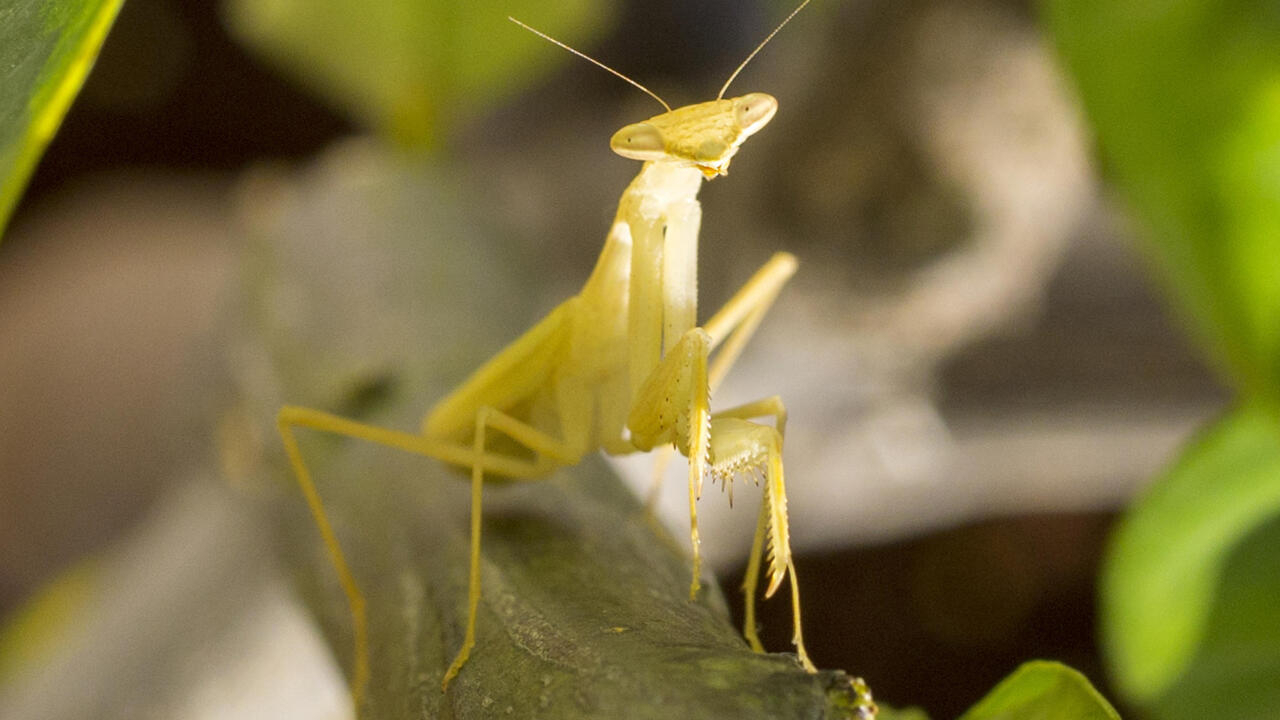 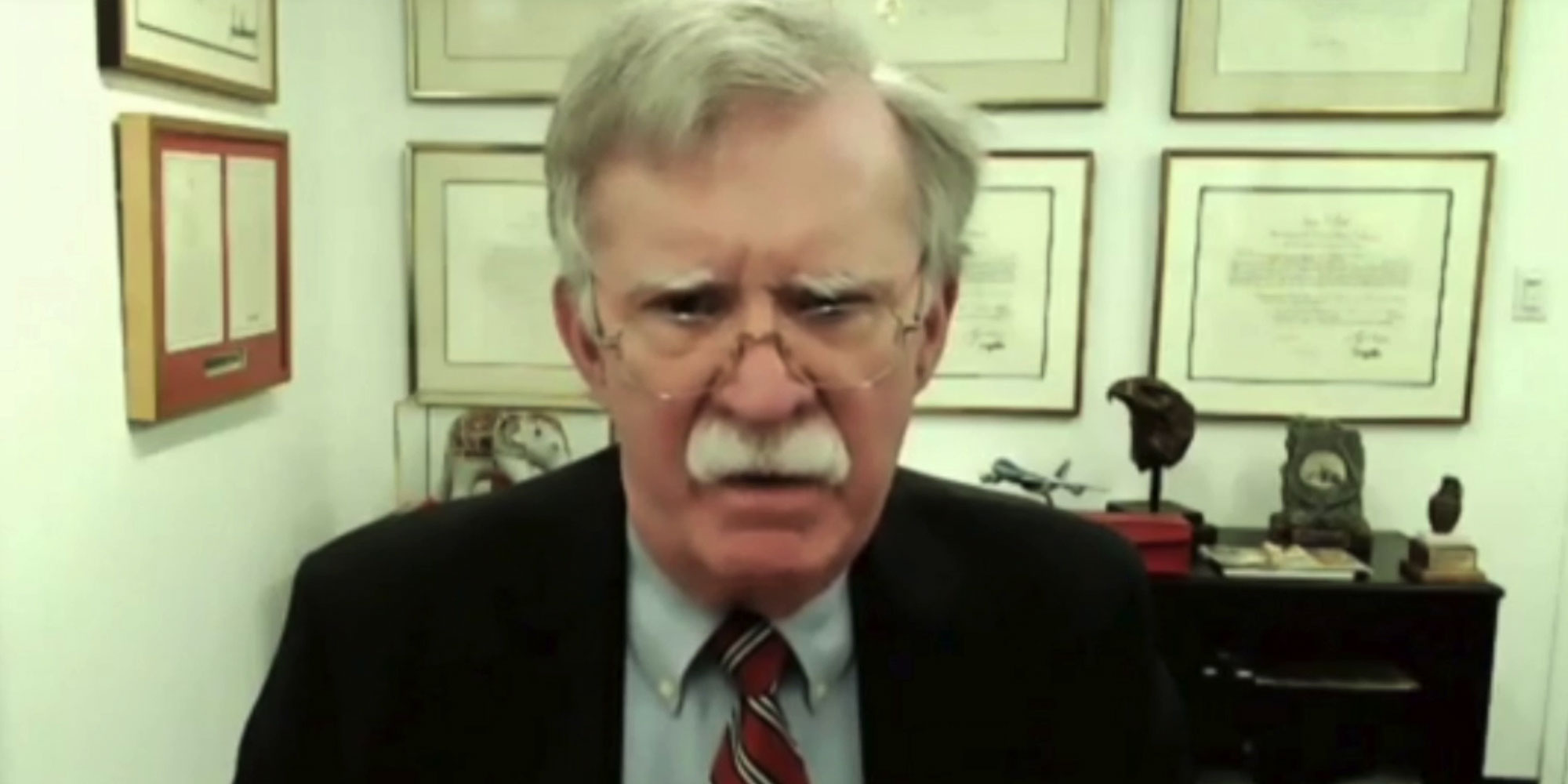 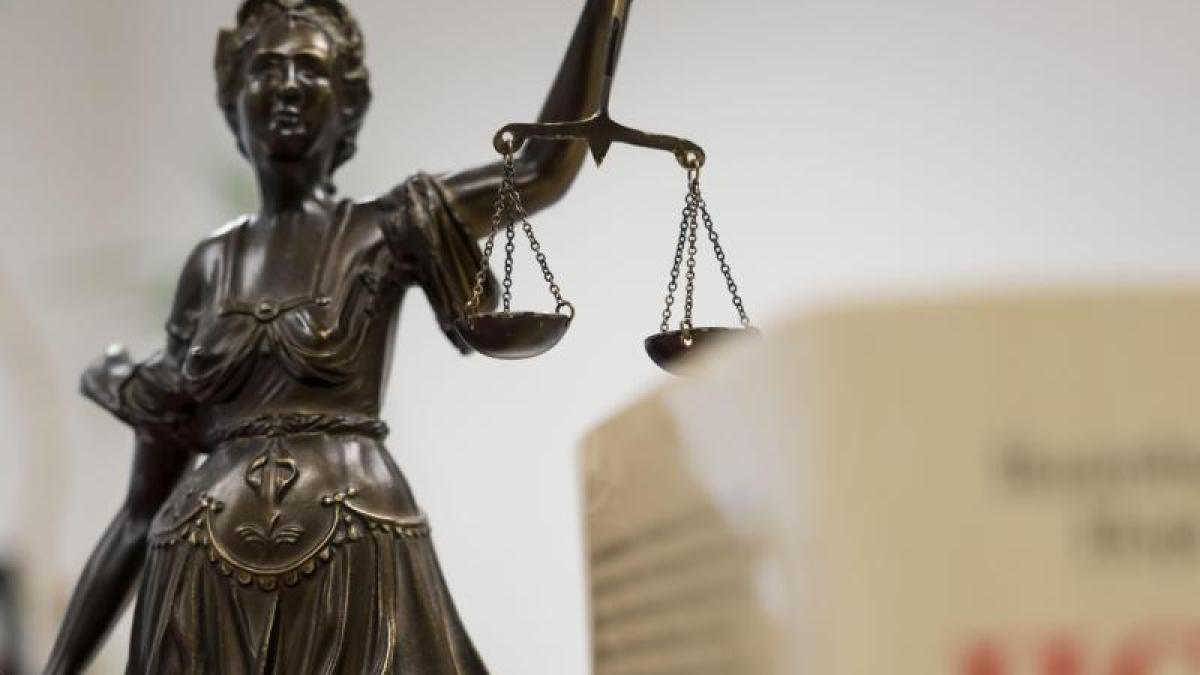