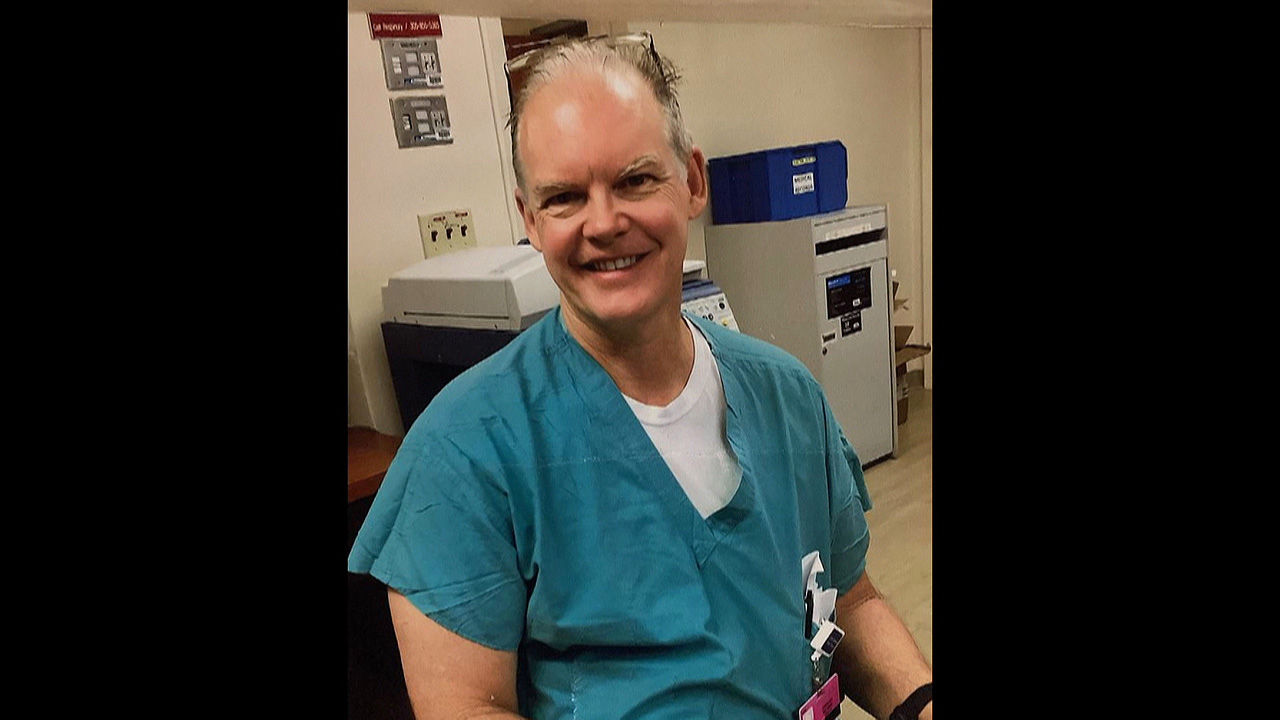 Correspondent Kim Jong-won from New York will deliver this news.

New York Times reported that a doctor in his 50s who received Pfizer's corona vaccine died of cerebral hemorrhage 16 days after vaccination.

The doctor's wife, who died, said that three days after her husband received the vaccine, she had spot-shaped bleeding in her hands and feet, so she went to the emergency room.

The doctor was known to have no underlying medical conditions.

While the CDC of the US Centers for Disease Control and Prevention is undertaking an investigation, vaccine maker Pfizer says no link has been found between vaccines and deaths.

In Ohio, the United States, a mutant coronavirus was discovered, causing an emergency.

Both new coronaviruses discovered in Ohio are of two species, and unlike the mutant viruses in Britain and South Africa earlier, U.S. quarantine officials said.

One of the two newly discovered mutant viruses has been found to have spread widely throughout Columbus, Ohio's capital, three weeks ago.

Ohio State University said it is true that the new mutant virus is highly contagious, but that the vaccine currently being vaccinated appears to be preventable. 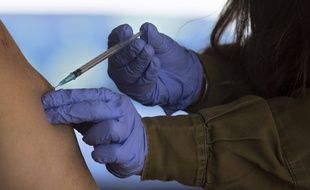 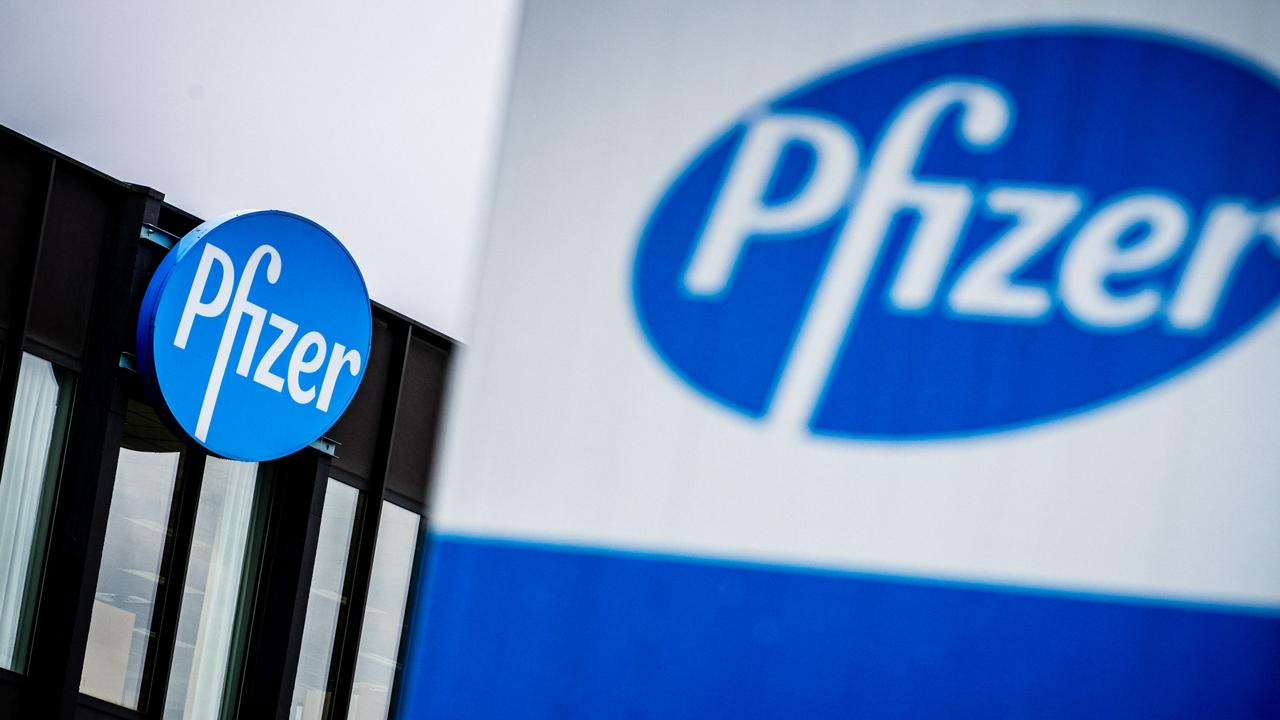 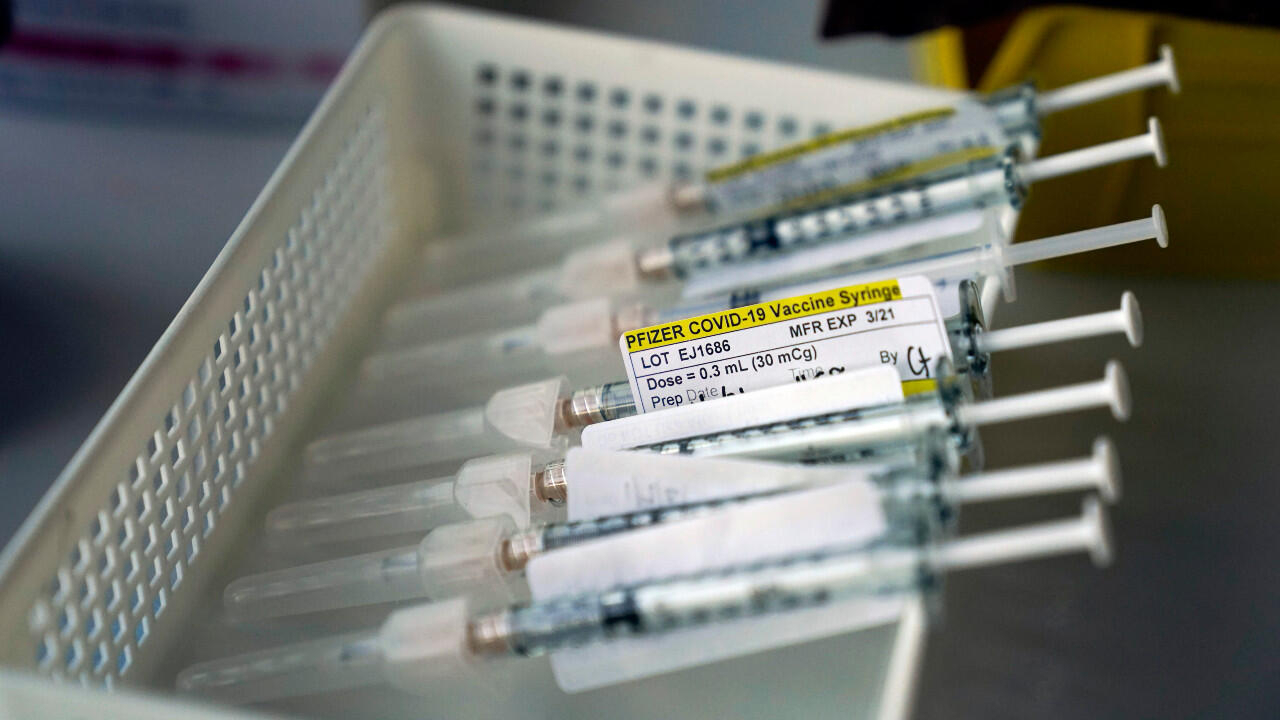 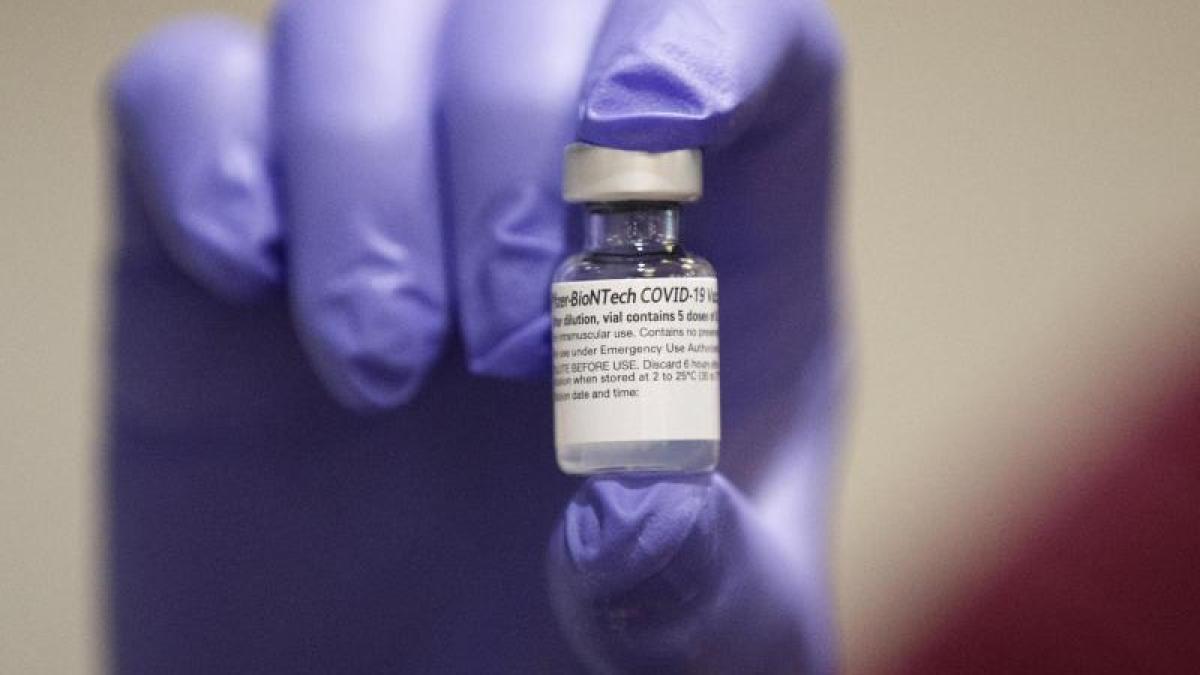 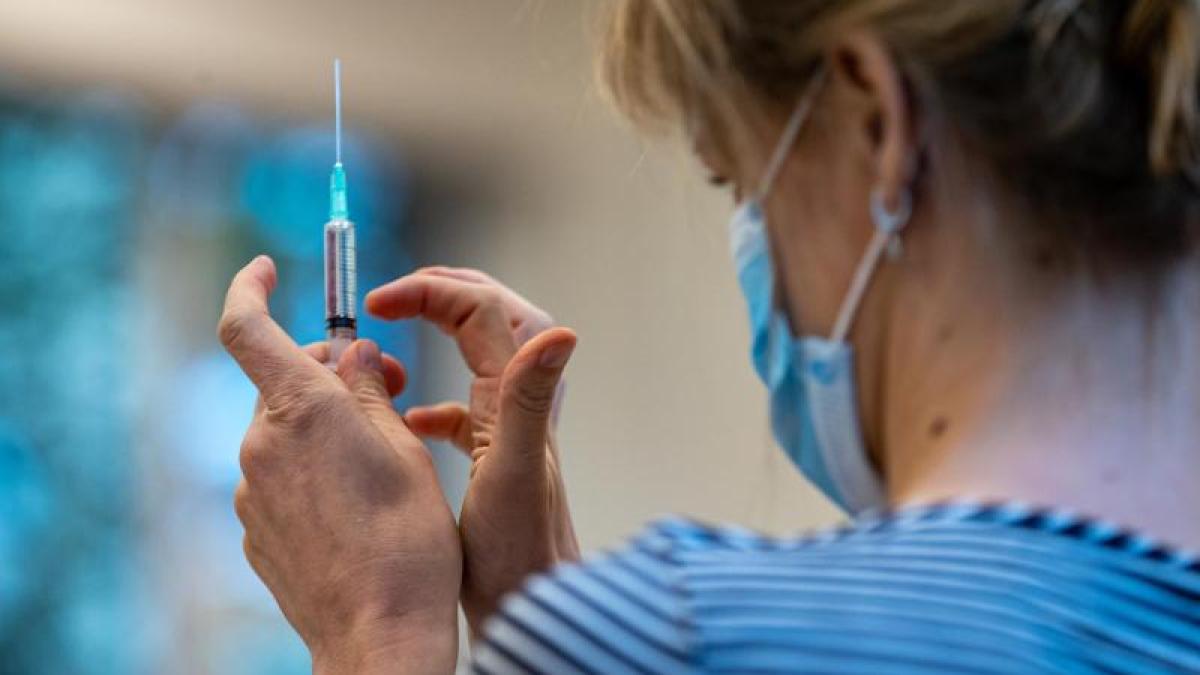 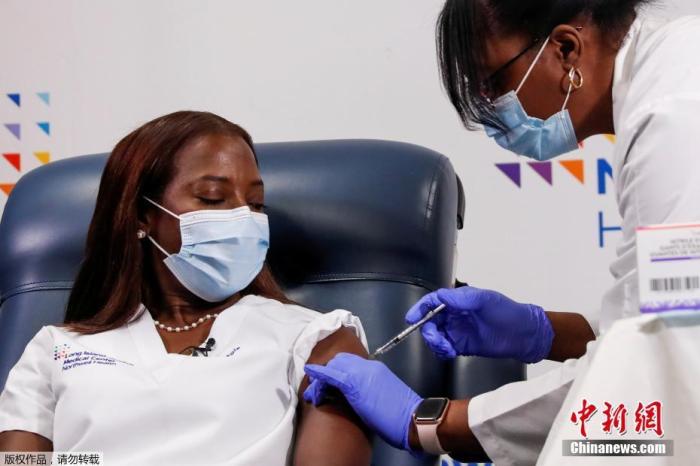 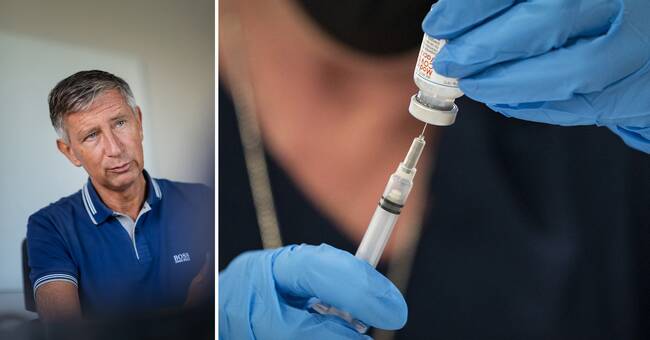 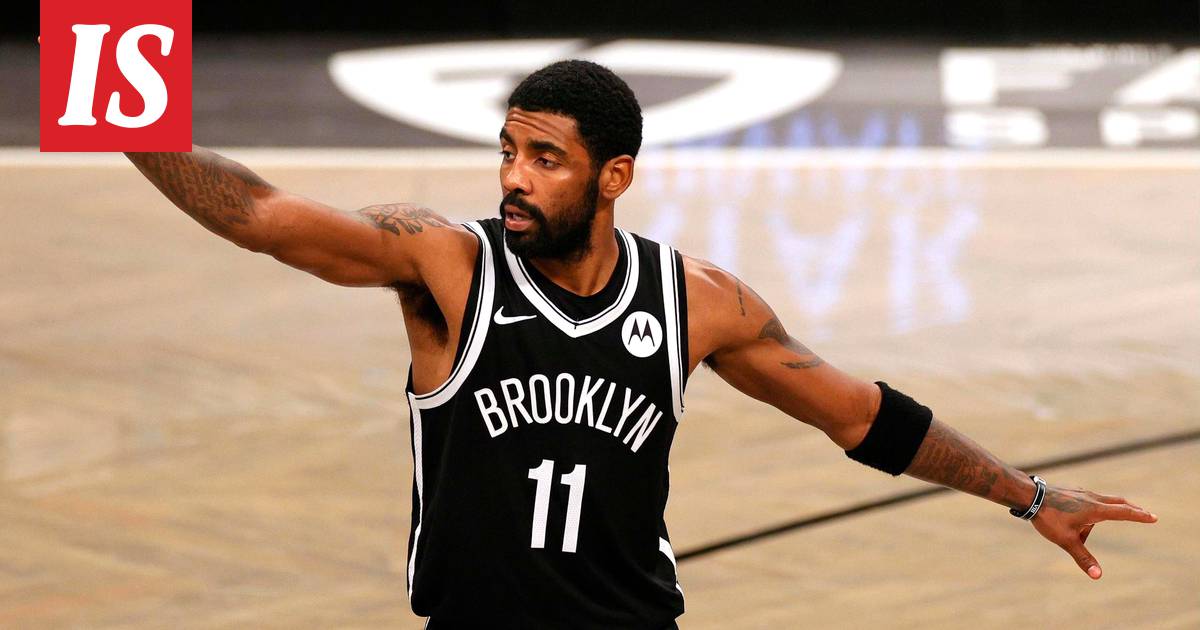 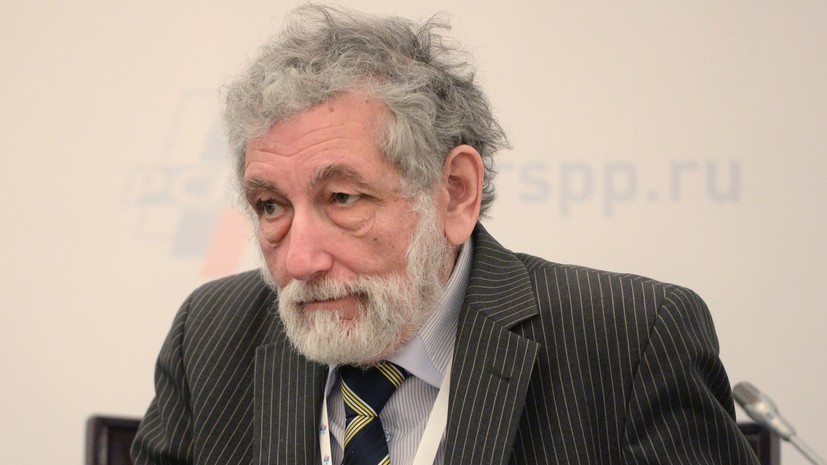