Ski escalation: Austria is now sending the police onto the slopes

Austria had opened its lifts and gondolas on its own within the EU. At the weekend the slopes were overrun by city dwellers. The ski experiment threatens to fail - with consequences for the vacation plans of German winter vacationers. 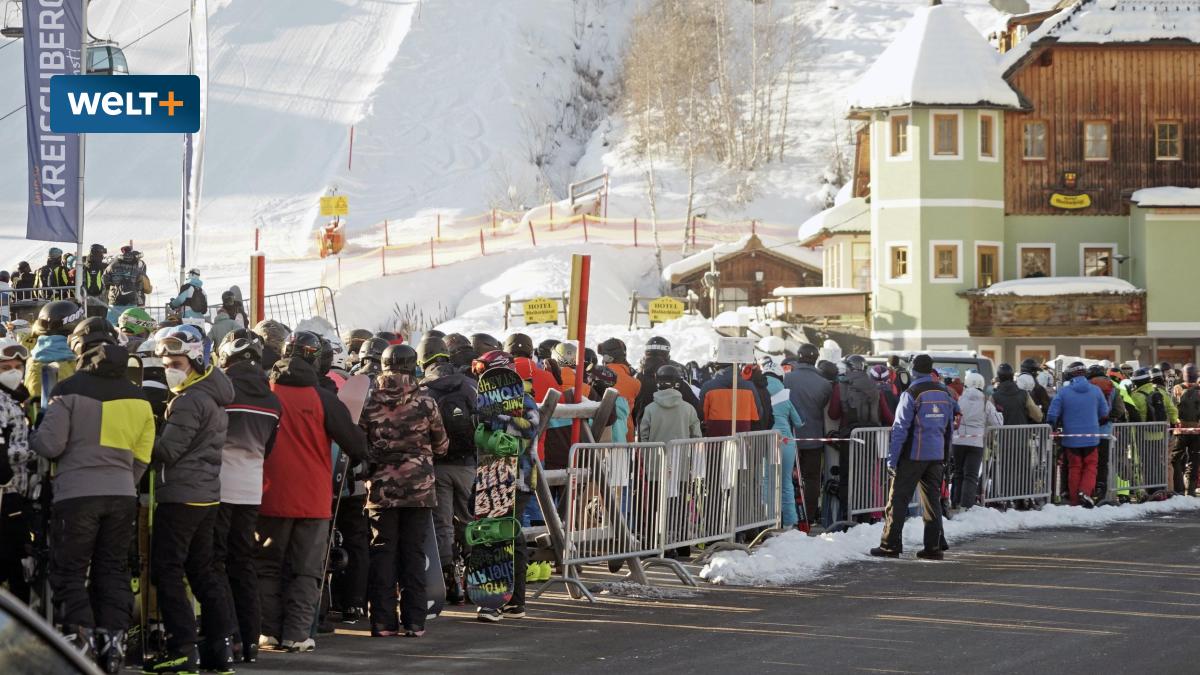 Ski lift operators, ski areas, the tourism industry on the one hand - the government under pressure to act, in the fight against the number of infections that do not want to fall on the other.

This is what it looks like, the struggle Austria is in these days.

Despite a tough lockdown across the country, the lifts and gondolas in the country were allowed to open on Christmas Eve - an EU-wide exception.

The question of slopes has divided Austria for weeks.