Roskomnadzor drew up eight protocols in relation to media-foreign agents in connection with the violation of labeling rules. This is stated in the message of the department. 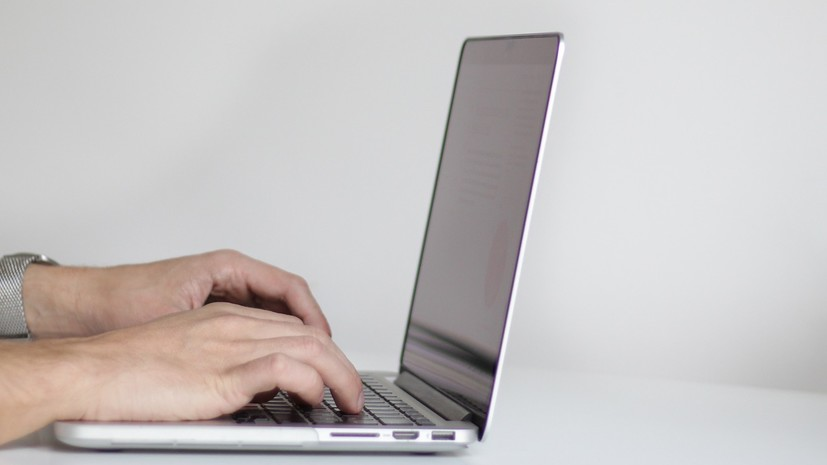 “The first eight protocols have been drawn up ... for failure to comply with the requirements of the law on labeling the information disseminated by the media performing the functions of a foreign agent.

In the presence of foreign media representatives, the protocols were drawn up due to the lack of labeling on four sites, ”Roskomnadzor reports.

The drawn up protocols will be sent to the magistrate's court within three working days to make decisions on the imposition of administrative fines.

In July, the deputy head of Roskomnadzor, Vadim Subbotin, said that the requirements for the labeling form for foreign media outlets - foreign agents will be quite strict.