Almost 35 years ago, Sweden's Prime Minister Olof Palme was shot dead in the open. In SVT's new documentary "The Palme Killer", viewers can take part in a hitherto completely unknown telephone conversation that shows the chaos on the night of the murder. 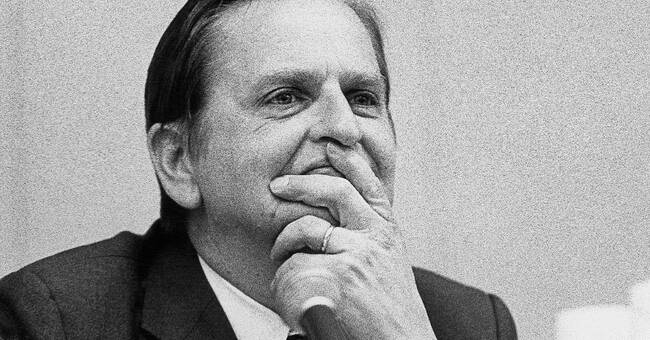 It has previously been known that it took until 01.15, almost two hours after the shots were fired, before the defense staff was informed that Olof Palme had been murdered.

The information reached the defense staff only after a call from Sweden's defense attaché in Washington, who in turn took part in the murder on the news in the United States.

However, the actual phone call, which lasted 1 minute and 22 seconds, has been kept secret - until now.

In the new documentary "The Palme Killer" by Lars Olof Lampers, viewers hear for the first time, almost 35 years after the murder, the shocked reactions.

The call, which is the first the authorities have released since the night of the murder since the so-called LAC band, can be heard in the player above.