Lampers: "They were condescending and demeaning to witnesses"

In the documentary "The Palme Murderer", previously classified audio recordings are heard that testify to how the Palme Group saw Stig Engström. - He is just someone who wanders around the murder scene and exaggerates his own significance, says filmmaker Lars Olof Lampers about the investigators' view of Engström. 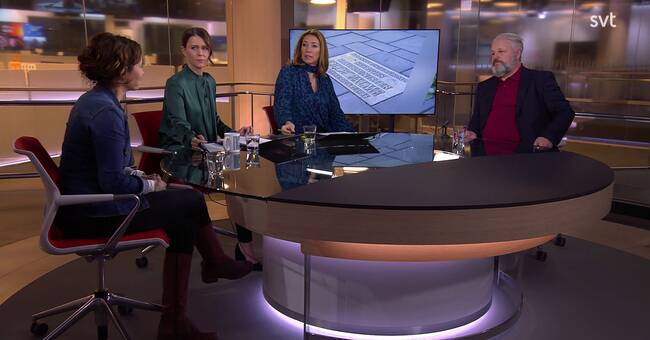 The documentary "The Palme Murderer" contains, among other things, audio recordings where the Palme Group discusses Stig Engström, after he has appeared in the media and the police mock and laugh at how Engström acts.

- It says something about how you look at him and how you looked at some witnesses as well.

You are condescending and demeaning, he is just someone who wanders around the murder scene and exaggerates his own significance, says Lars Olof Lampers, producer and journalist, in SVT's Morgonstudion.

- It is unfortunate to hear how they sit and mock a potential killer or a potential witness to the murder.

The documentary examines the prosecutor's accusations against Engström as a probable Palme murderer.