The media office of Turkish President Recep Tayyip Erdogan and the Ministry of Defense have informed journalists that they will leave WhatsApp, and join a global wave of immigration from the popular messaging app due to new terms of use. 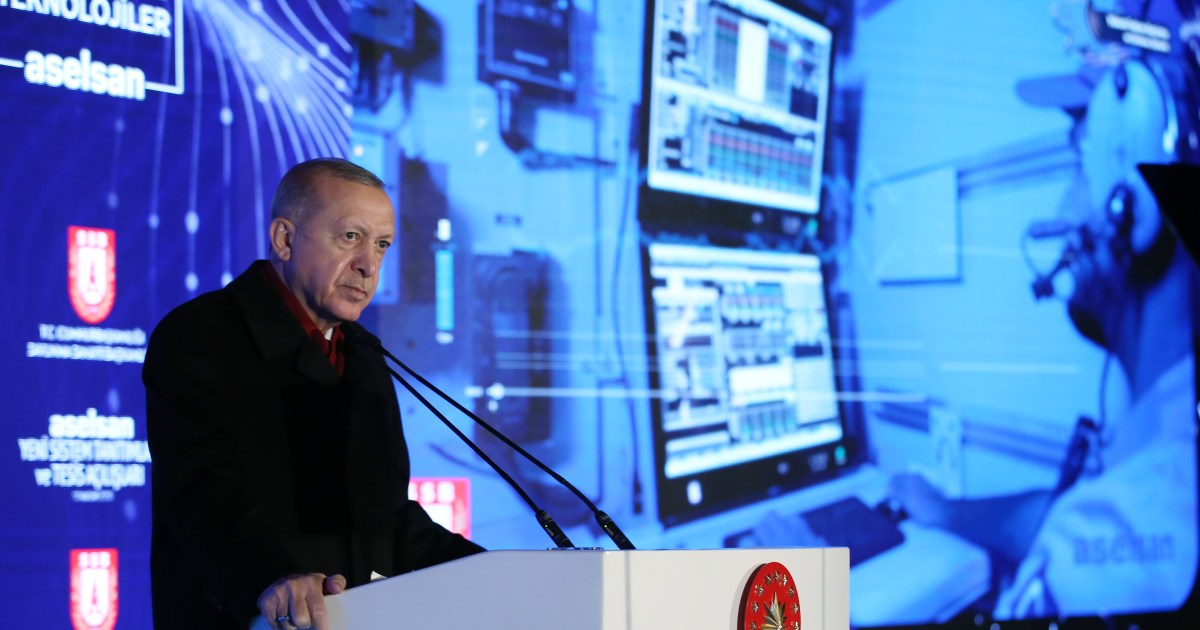 The media office of Turkish President Recep Tayyip Erdogan and the Ministry of Defense have informed reporters that they will leave WhatsApp and thus join a global wave of immigration from the popular messaging app due to new terms of use that have raised privacy concerns.

The presidency will transfer its WhatsApp groups to the encrypted messaging app Turkcell Iletisim Hizmetleri AS on January 11, it said in messages to the participating groups.

The Turkish messaging application has witnessed a great turnout in recent days, after the WhatsApp application announced its intention to make a change in the privacy policies of its customers.

According to a statement issued by "Turkcell" on Monday, the last three days have witnessed 4.6 million new users subscribing to the locally developed "BIP" application.

The statement pointed out that "BEP" leads its competitors around the world by developing many advantages before its competitors, indicating that all relevant data is stored through high security standards in data storage centers of Turkcell in Turkey.

He added that the application developed by Turkish engineers in 2013 does not allow access to users' personal data, without obtaining their prior permission.

The shift coincides with Erdogan's broader campaign against the social media platforms that activists claim are aimed at stifling dissent.

On Monday, the Turkish Competition Authority decided to open an investigation against Facebook and WhatsApp regarding the mandatory sharing of WhatsApp users' data.

She explained, in a statement, that she had opened an investigation against Facebook and WhatsApp, to determine whether there was a violation of the misuse article in the competition protection law.

Changes made to WhatsApp's terms and services starting February 8 will allow data to be shared with the parent company, Facebook.

Users must agree to the new terms, which would allow more targeted ads, or lose access to their WhatsApp accounts.

The world's richest man, tech entrepreneur Elon Musk, issued a call to switch from WhatsApp to the rival encrypted app, Signal, which led to an increase in the number of new users of the service.