Palace circles: Queen hopes for a birthday parade in June

With a heavy heart, the Queen had to cancel her traditional birthday parade last year. Now the queen is hoping it can take place again. 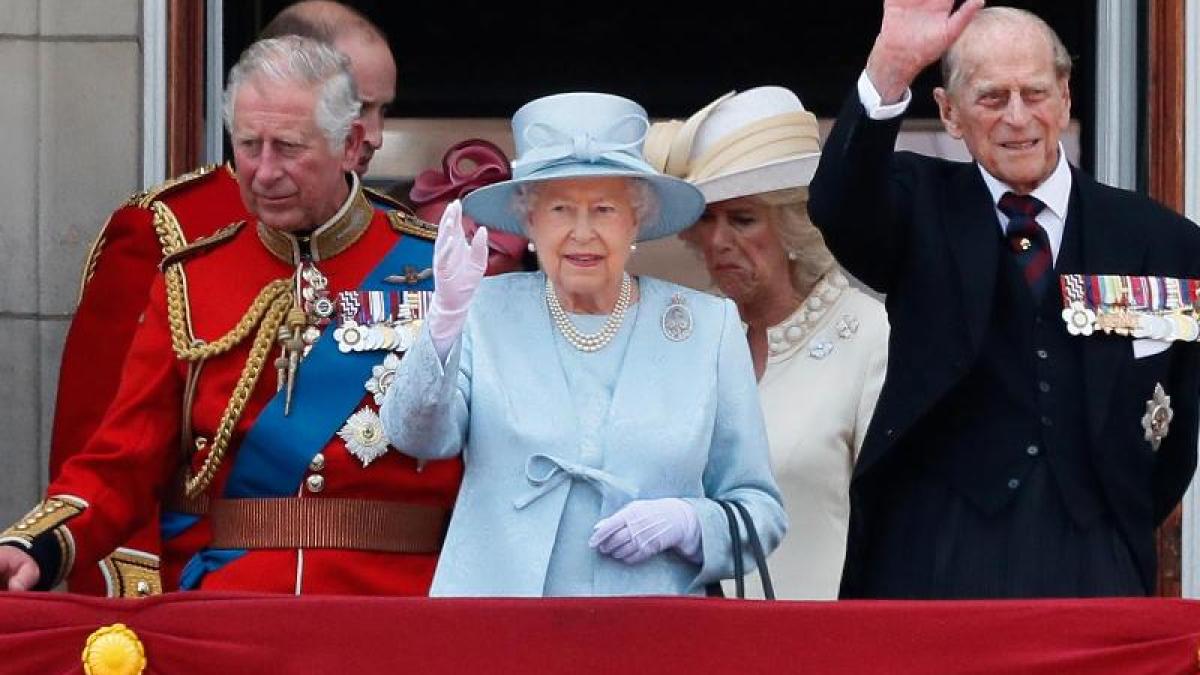 London (AP) - British Queen Elizabeth II (94) hopes that her traditional birthday parade can be held this year as usual.

The German press agency learned this on Sunday from palace circles.

"The current plan is for the Queen's birthday parade in London to take place normally," the source said.

The royal family accepted that the event had to be adjusted or reduced in size due to the corona.

The "hope and the absolute wish" are that it will work.

The colorful military parade with hundreds of guards soldiers, some of them mounted, and thousands of spectators in central London traditionally takes place in June.

The Queen's actual birthday is on April 21st.

The highlight of the parade is when the royals show themselves to the cheering crowd on the balcony of Buckingham Palace and Royal Air Force aircraft thunder over the castle.

Last year the parade had to be canceled due to the corona pandemic.

It was replaced by a very manageable event in Windsor.

The “Sunday Times” speculated that Prince Harry (36) and Duchess Meghan (39) could also take part this year.

It would be the first joint appearance with the Royals in more than a year.

At the beginning of 2020, the two had announced that they would go their own way.

Since then they have settled in California and started their own media production in cooperation with streaming services like Netflix and Spotify.

Due to the multi-million dollar deals, financial independence from the royal family should no longer be difficult - however, according to royal family experts, a return as full-time royals is as good as impossible.

From palace circles it was said that Harry and Meghan as members of the royal family had the right to be at the parade.

But it is unclear whether they want that too.

A spokesman for the couple did not want to comment on possible travel plans when asked by the dpa, that is currently "rather presumptuous".