For Kim Jong-un, Donald Trump was the best US president North Korea has ever had. At the end of the Trump era, Kim is incomparably stronger militarily than he was in Trump's oath of office. 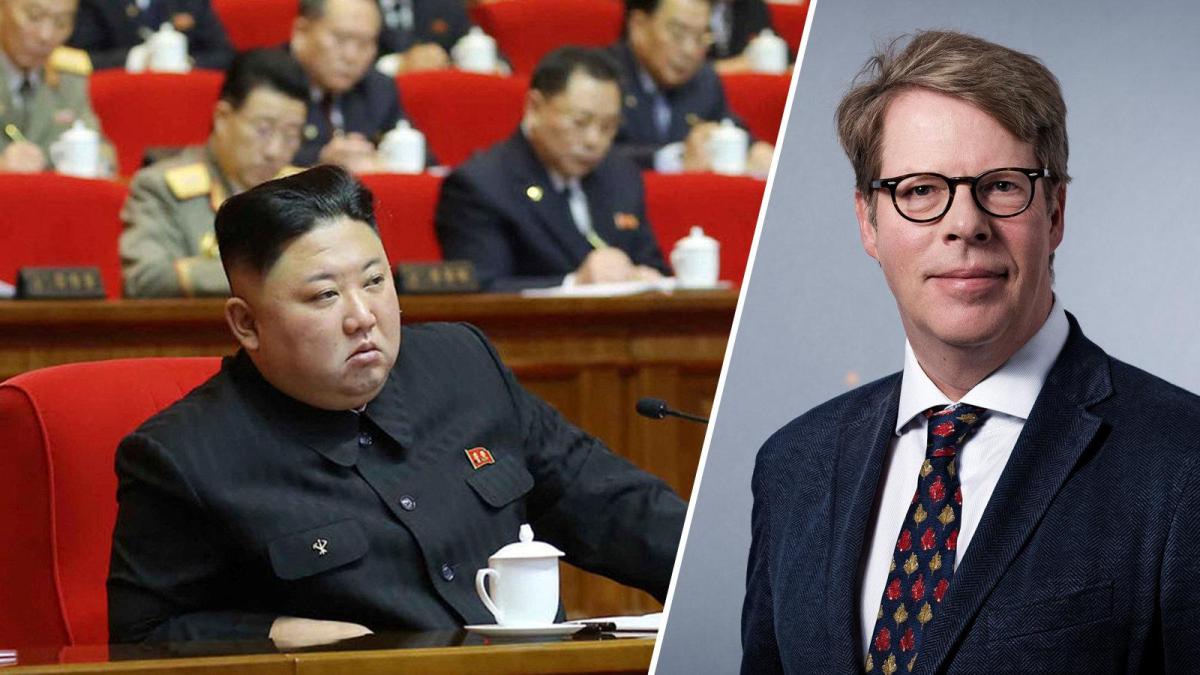 Even if everyone is looking forward to Donald Trump's departure or even his last-minute impeachment, one person will miss him and certainly not drive him out of office: Kim Jong-un.

Because for Kim Trump was the best president North Korea ever had.

Trump let him do it.

While he tightened the sanctions, but at the same time dined with his "dear friend Kim" and asked him in vain for disarmament, North Korea has made its rise to the first league of nuclear powers.

Kim signed with him in Singapore in June 2018 a declaration of the kind that Pyongyang has already signed a dozen times.

As always, there are nice words about a “nuclear-weapon-free Korean peninsula”, but for Trump Kim didn't have to bend as much as he did for Obama.

If it absolutely had to be (with Trump it didn't necessarily have to be), North Korea’s representatives signed without a wink that Pyongyang would forego all further tests and projects.

And then they just kept going with their armor.

Trump had tweeted in early 2017 that North Korea would never own an ICBM.

Today Kim Jong-un has three such prototypes, one more powerful than the other, and an atom bomb with increased effectiveness, perhaps even the hydrogen bomb at that.

At the end of the Trump era, Kim is incomparably stronger militarily than he was with Donald Trump's oath of office.

Now the good times with Trump are over, and Kim took stock on Saturday at the eighth party conference of his ruling party.

He said America remains North Korea's "main enemy, no matter who rules there," and announced an armaments program worthy of a superpower as an inaugural gift for Joe Biden.

A 15,000-kilometer long-range missile with multiple warheads is part of it, as well as a hypersonic missile that is only developed by the US, China, Russia and India, followed by reconnaissance satellites, tactical nuclear weapons and drones.

The preparatory work for these projects took place during Trump's tenure.

Kim doesn't publicly announce anything he won't be able to show anytime soon, he pays attention to that.

In the party conference hall he was shown in an oil painting for the first time in a marshal's uniform.

He appears as if he has reached military age, and that is what he is.

Donald Trump is gone, flattery is no longer necessary.