Hidalgo and Montebourg accelerate for 2022, at the risk of a traffic jam on the left - France 24

Hidalgo and Montebourg accelerate for 2022, at the risk of a traffic jam on the left Paris (AFP) A "platform of ideas" and even a new party: Anne Hidalgo and Arnaud Montebourg took another step on Sunday towards a possible candidacy for the presidential election of 2022, at the risk of creating a new traffic jam on the left. To hope to reconquer the Elysee Palace in sixteen months, Olivier Faure, the first secretary of the Socialist Party, has been imploring for months a single 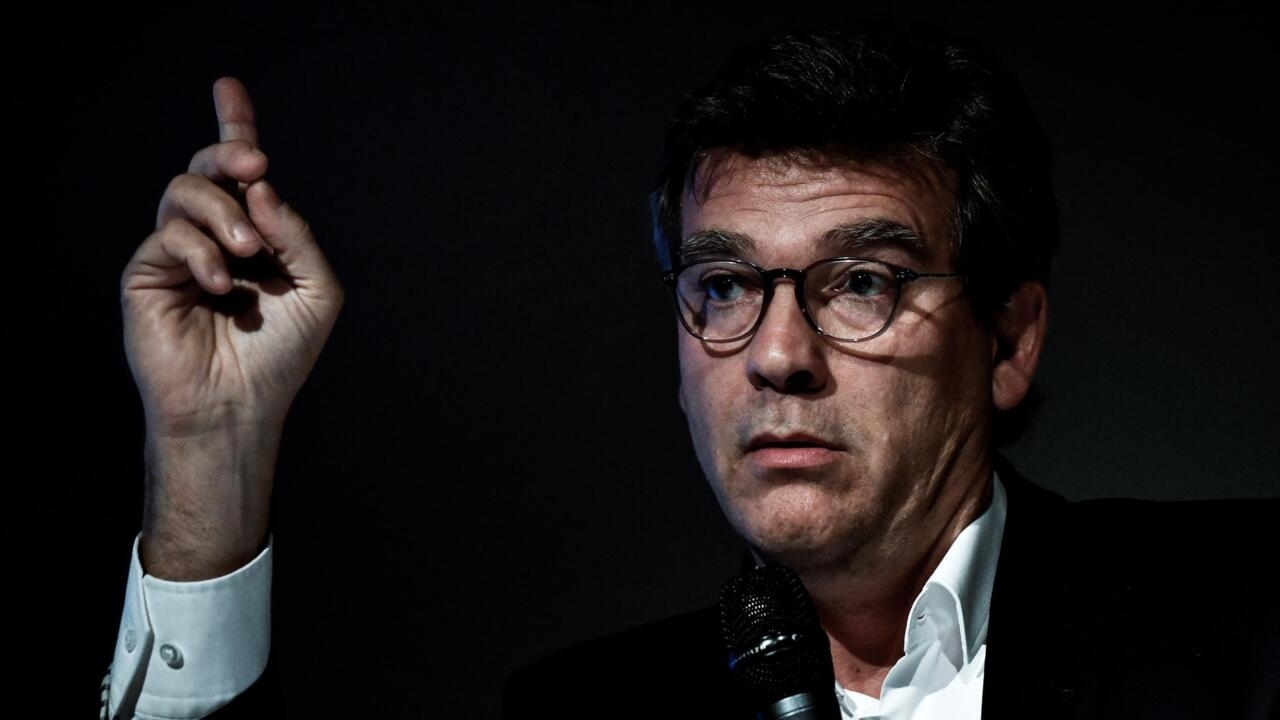 A "platform of ideas" and even a new party: Anne Hidalgo and Arnaud Montebourg took another step on Sunday towards a possible candidacy for the presidential election of 2022, at the risk of creating a new traffic jam on the left.

To hope to reconquer the Elysee Palace in sixteen months, Olivier Faure, the first secretary of the Socialist Party, has been imploring for months a single candidacy on the left.

"If we do not arrive as gathered as possible, we are condemned to a second Macron-Le Pen round, it is obvious, even a child of CM2 would know how to explain it to you," he repeated on Sunday on Radio J.

But for the moment we are far from the sacred union.

The rebellious Jean-Luc Mélenchon has already launched his campaign, his third, and it is difficult to imagine that he will rally to anyone.

EELV environmentalists have announced a primary to appoint their champion before the end of September and one of their leaders, Yannick Jadot, says he is already preparing for the supreme deadline.

As for the PS, no natural candidate at this stage, but elephants which multiply, even if it means annoying within the party, the media outings, like François Hollande and Ségolène Royal.

And now two figures, the mayor of Paris Anne Hidalgo and the former minister Arnaud Montebourg, who seem to want to take a step ahead with each the creation of a new team.

The entourage of Ms. Hidalgo announced Sunday the launch in ten days of a "platform of ideas", confirming information from the Parisian.

"The idea is to contribute to a social and environmental left project for 2022", explains to AFP Emmanuel Gregoire, his first deputy, who manages this platform called "Ideas in common".

Anne Hidalgo has long repeated that she did not intend to run for the Elysee.

But, pushed by some, like the presidents of the PS groups in the Assembly, Valérie Rabault, and in the Senate, Patrick Kanner, she is less and less categorical and now repeats that she will take "all (s) apart" the presidential election.

"Since September, the political context has changed", assures Emmanuel Grégoire, even if he says that it is "not yet question for her of candidacy".

In the meantime, Olivier Faure reaffirmed Sunday that Anne Hidalgo would make "an excellent president".

"If she is a candidate, which seems likely, she will be the candidate of social-liberalism" of the "center-left", for his part commented Jean-Luc Mélenchon who wants to "turn the page of this absurd system" .

Arnaud Montebourg, withdrawn from political life since 2017 but very active lately in the media, also considers "obvious that the question of (s) our commitment" for 2022 is asked, as he again indicated on Saturday on point.

"The commitment" is precisely the name of the new party - and also of its book published in November - whose birth was announced Sunday to AFP by his relatives.

"About fifty" people are working on the establishment of the party which aims "to support the candidacy of Mr. Montebourg" and address all French people "beyond the left", explains to AFP its president, Valentin Przyluski, former adviser to Mr. Montebourg when the latter was Minister of the Economy under Hollande.

Having become an entrepreneur in the organic food industry, the champion of Made in France thus prepares, at the age of 58, the ground for a return to politics at a time when one of his mantras, de-globalization, is, according to him, "in the process of come true ", with the Covid-19 crisis.

Unlike Ms. Hidalgo, the former minister has already known the steep path leading to a presidential candidacy, eliminated twice in the first round of the PS primary in 2011 and 2016.

This time, Olivier Faure, determined to first build a "project", wants at all costs to avoid holding such a primary, which has become a "losing machine" for the left and the right in recent years.

But at some point, you will probably have to choose well.

"Calling for a rally without a leader to embody the alternative is a sympathetic but futile step", insisted Thursday François Hollande, accused in the wake by Olivier Faure of "shooting permanently against his camp".