First Moderna vaccines arrive in the Netherlands on Monday

The first doses of the Moderna vaccine arrive in the Netherlands on Monday. The large packs of bottles are delivered to the Movianto company in Oss. From there it will later be spread across the country, explains a spokesman for the RIVM. 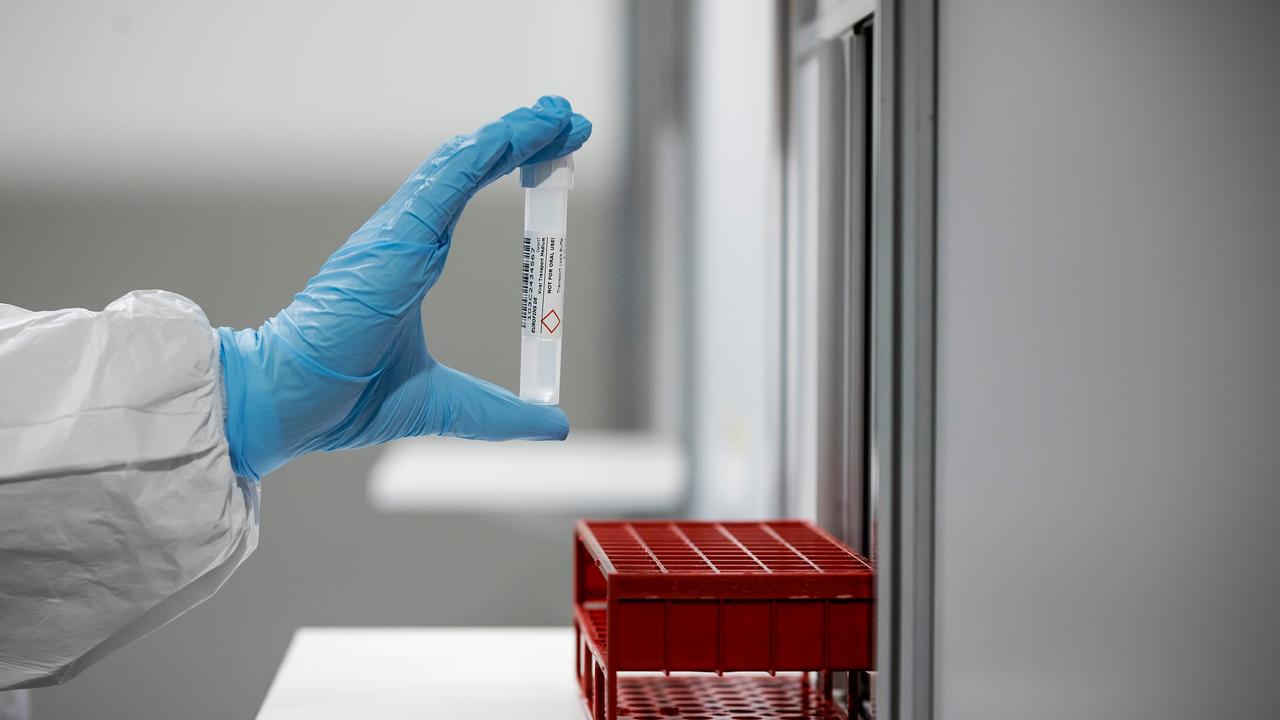 The first doses of the Moderna vaccine arrive in the Netherlands on Monday.

The large packs of bottles are delivered to the Movianto company in Oss.

From there it will later be spread across the country, explains a spokesman for the RIVM.

During the day on Sunday, the RIVM will announce that a distribution schedule will be drawn up on Monday, in consultation with VWS and Movianto.

It is then determined to how many and which locations the vaccine will go to and how many will go to the different locations.

It is still unclear when the vaccine will be distributed exactly.

The European Medicines Agency (EMA) approved the vaccine from the American company Moderna on Wednesday.

After the BioNTech / Pfizer vaccine, it is the second vaccine that has been approved in the EU for use against the coronavirus.

The Netherlands has ordered more than 6 million doses of the Moderna vaccine, of which the first 400,000 doses are expected to be delivered this quarter, Minister Hugo de Jonge (Public Health) announced on Wednesday. will be".

An advantage of the Moderna vaccine over that of competitor Pfizer / BioNTech is that it does not need to be stored at extremely low temperatures.

It can be kept for thirty days in a regular refrigerator.

See also: The most important information about the Moderna vaccine at a glance

Minister De Jonge has previously said that the Netherlands wants to use the Moderna vaccine in the elderly, residents of nursing homes and institutions for people with an intellectual disability.

"The general practitioner will play a major role in this," said the minister.

The Health Council may already issue an urgent advice on Monday about which groups the Moderna vaccine is most suitable for.

"On this basis, it is determined which group is the first to be considered for this vaccine."

De Jonge also announced at the beginning of next week when the vaccination with Moderna will start.

That's how the Pfizer and Moderna vaccines work in your body

Correction: On the basis of the ANP news agency, NU.nl incorrectly reported on Sunday morning that the vaccines were already in Oss and would be further distributed throughout the Netherlands on Monday morning.

This turned out to be incorrect: the vaccines will arrive on Monday, further distribution will follow later.