The editor-in-chief of Za Rulem magazine Maxim Kadakov the entry into force of a new fine, according to which unpaid travel on toll roads became punishable. 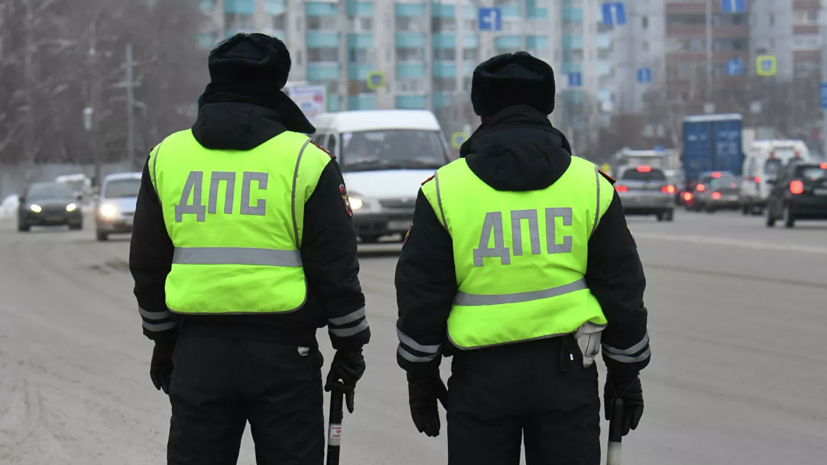 “Everything is obvious and logical, since checkpoints appear on toll high-speed roads without barriers, through which one can freely slip through.

This is true if someone pays, and someone considers himself smarter than others and passes without payment.

For such a person must pay a fine, ”Kadakov said.

At the same time, he drew attention to the fact that recently the number of toll roads has significantly increased.

“The fact that if we are driving on them, then everything must pay, it is also correct, therefore the fine is justified,” added the auto expert.