United States: Joe Biden's nomination will be without Donald Trump

Donald Trump, more politically isolated, does not budge. The president announced on Twitter that he would not be attending Joe Biden's inauguration ceremony on January 20 in Washington. 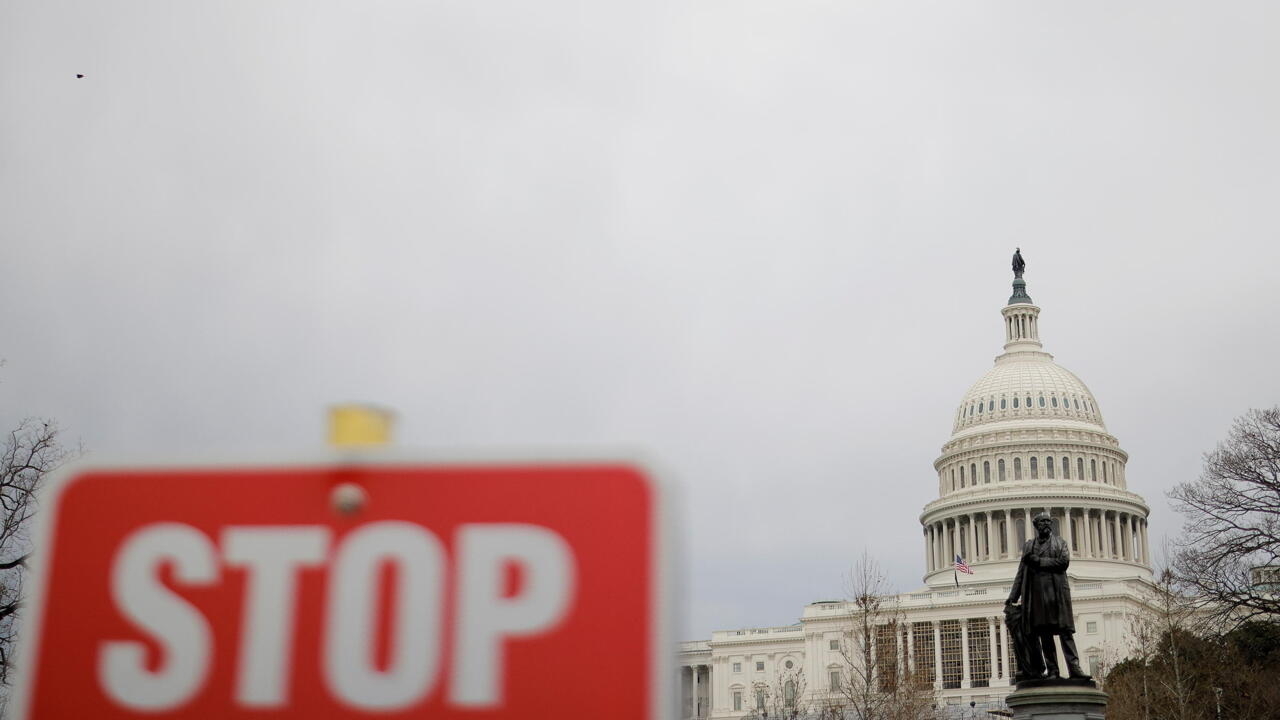 United States: Joe Biden's nomination will be without Donald Trump

The US Capitol is seen following violent protests in Washington The James Garfield Monument is seen on the US Capitol grounds days after supporters of US President Donald Trump stormed the Capitol in Washington, US, January 8, 2021. REUTERS / Carlos Barria REUTERS - CARLOS BARRIA

The president announced on Twitter that he would not be attending Joe Biden's inauguration ceremony on January 20 in Washington.

This is one of Donald Trump's first tweets to return after being banned from Twitter for 12 hours, and this tweet did not go unnoticed: “

To all those who are wondering,” wrote the president, “I won't go. not at the nomination on January 20

Despite the intense political pressure since the attack on the Capitol by his supporters on Wednesday, despite

the serial resignations within his administration,

including two of his ministers, Donald Trump therefore continues to make Donald Trump and contest his defeat.

Opposite the Democrats are worrying more and more seriously about the mental health of the one who remains President of the United States for another 12 days.

Nancy Pelosi and Chuck Shummer plan to launch a new

This article of the Constitution provides for the removal of the president if he is deemed unfit by a majority of his cabinet.

In addition, Nancy Pelosi announce having asked the heads of the American army to prevent Donald Trump from having access to nuclear weapon codes and from starting a war.

The leader of the Democrats in the House also ensures that Congress "will act" in case Donald Trump refuses to leave the White House voluntarily.