The visit was not announced in advance .. Erdogan will meet Hariri in Istanbul

On Friday, the Lebanese Prime Minister in charge of forming the government, Saad Hariri, made a previously unannounced visit to Turkey, during which he met Turkish President Recep Tayyip Erdogan. 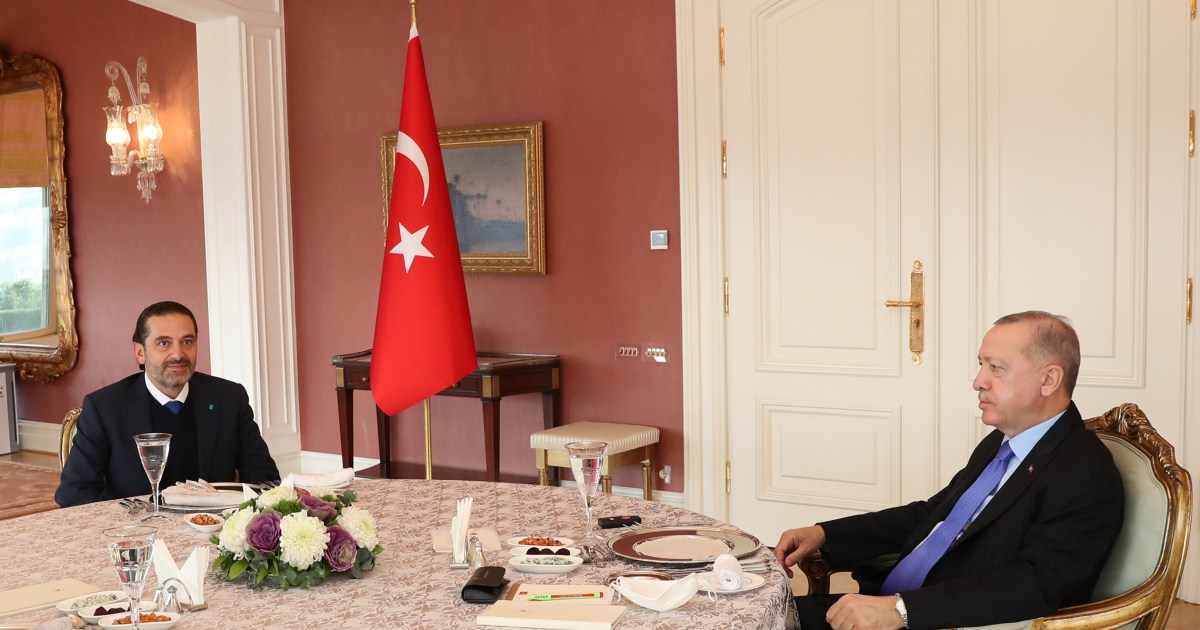 On Friday, the Lebanese Prime Minister in charge of forming the government, Saad Hariri, made a previously unannounced visit to Turkey, during which he met with Turkish President Recep Tayyip Erdogan, at a time when Lebanon is witnessing several crises and stuttering in the formation of a new government.

The Turkish presidency announced that the "closed" meeting was held at Erdogan's residence in Istanbul and dealt with "strengthening deep bilateral relations," and also addressed "ways to strengthen political, economic, commercial and cultural relations, as well as ways of cooperation in regional issues."

The statement pointed out that Erdogan affirmed his country's determination to strengthen its deep bilateral relations with Lebanon in all fields, and stressed the importance of political stability in Lebanon for the Lebanese "for the sake of peace and security in the region alike."

On the Lebanese side, Hariri's office announced that the Prime Minister-designate discussed with the Turkish President "ways to support efforts to stop the collapse and rebuild Beirut as soon as the new government is formed in Lebanon," according to the official Lebanese "National Information Agency".

Saad Hariri is the son of the former Lebanese Prime Minister Rafik Hariri, who was assassinated in 2005. Saad was appointed to form the government last October, nearly a year after he stepped down under the weight of an unprecedented popular uprising.

Lebanon suffers the worst economic crisis since the end of the civil war (1975-1990), which caused an unprecedented decline in the value of the Lebanese pound against the dollar, the collapse of the purchasing power of most citizens, and the Corona pandemic and the repercussions of the Beirut port explosion that killed two hundred people and destroyed parts of the capital. .

French President Emmanuel Macron visited Lebanon after the explosion last August, followed by a second visit last September, to push for reforms at various levels. After Macron's first visit, Erdogan accused him of seeking, with others, to "revive colonial thought again in Lebanon." ".