Ski racer Alexander Schmid has to accept his weakest result of the season in the giant slalom two days after the coup of team mate Linus Straßer. Pinturault wins, a Norwegian falls hard. 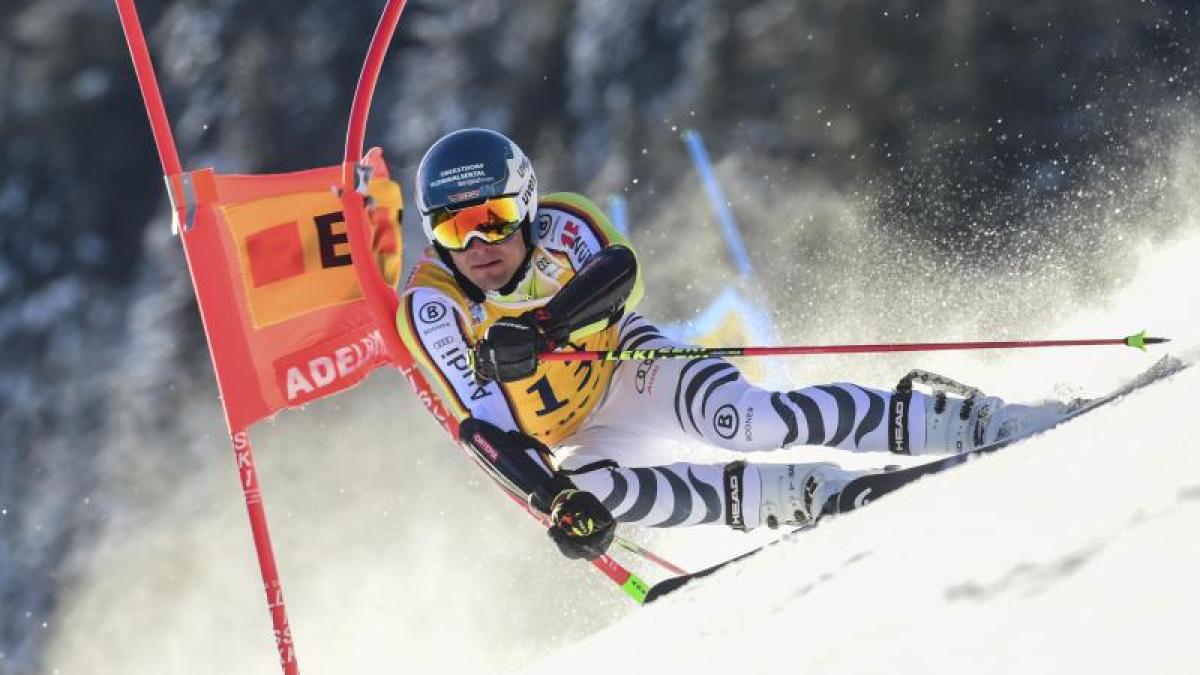 Alexander Schmid clearly missed the top ten places in the first of two giant slaloms this weekend in Adelboden.

The Allgäu landed in the superior victory of the French overall World Cup leader Alexis Pinturault on Friday, 4.08 seconds behind in 21st place and thus achieved his weakest result of the season in this discipline.

The Norwegian Lucas Braathen fell badly at the finish line and was transported away on a stretcher after a short treatment.

A diagnosis was still pending.

"The pace was faster in the second run," said Schmid, who was only 26th after the first run, on ZDF.

In general, however, he is "not quite warm with the slope".

After celebrating a strong seventh place in Alta Badia, Italy, shortly before Christmas, the 26-year-old looked a bit perplexed after his performance this time.

“It doesn't help, you have to keep fighting,” he said with a view to the next giant slalom in the Swiss Alps this Saturday, where he “step on the gas” and wants to rehabilitate himself.

In the absence of Stefan Luitz, who is injured in the thigh and who is expected to be absent for four weeks after a training fall, Schmid is currently the greatest hope of the German Ski Association (DSV) in giant slalom.

The second DSV starter, Julian Rauchfuß, was eliminated in the first round on Friday.

For the alpine women, the German hopes rest on Kira Weidle once again on Saturday.

After her fifth place in the French Val d'Isère in mid-December, the Starnberg-born girl is also aiming for the top ranks in the downhill from St. Anton in Austria.