An alleged murderer, a suspect for an attempted murder and an alleged drug dealer: All three were released prematurely from custody in North Rhine-Westphalia in 2020 - because the courts were working too slowly. 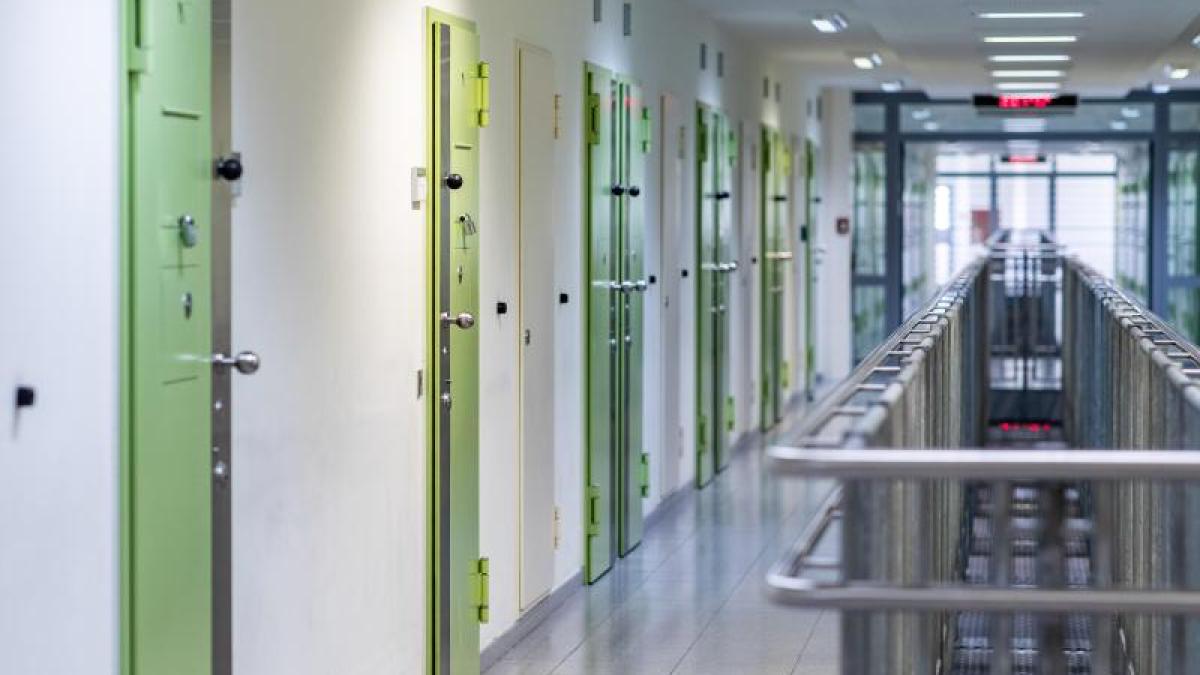 Düsseldorf (dpa / lnw) - Due to the slow work of the judiciary in North Rhine-Westphalia, three suspected criminals were released from custody last year.

Last year there were seven.

This was announced by the NRW Ministry of Justice on request from the dpa.

A defendant was released in April on charges of attempted murder.

The presiding judge was seriously ill after 27 days of trial.

The board decided to suspend the trial.

This suspension would not have been necessary, found the Higher Regional Court (OLG) in Hamm and ordered the release.

In Dortmund even the alleged murderer of the schoolgirl Nicole Schalla was released.

In January a judge was initially ill.

Then the presiding judge also had to be replaced due to corona-related health risks.

The process burst and had to be restarted.

That took too long for the OLG Hamm: The defendant was released, but appeared in court for the restart in August.

Negotiations have been ongoing since then.

In the third case, a suspected drug dealer was released early.

Initially, the trial against him was suspended in June because the criminal chamber was not properly staffed.

Then the proceedings had to be suspended again in October because a lay judge was declared biased.

That was enough for the Higher Regional Court in Hamm: It released the defendant, who had been in custody since November 2019.

“With every single release from prison, we want to look very carefully at what needs to be done better in the future.

The small total number is impressive evidence of the functioning of our criminal justice system even under the difficult current circumstances, ”said North Rhine-Westphalia Justice Minister Peter Biesenbach (CDU).

After six months of pre-trial detention, a court has to examine every prisoner whether the continuation is justified.

In 2017 only two suspected criminals had to be released.

In earlier decades the number was often in double digits.