Maria Veitola's holiday video from Lapland was too much - the presenter immediately received dismayed feedback, which provided answers.

On Thursday, Maria Veitola released videos from a dog sled ride. Now he explains why he decided to take part in the controversial activity. 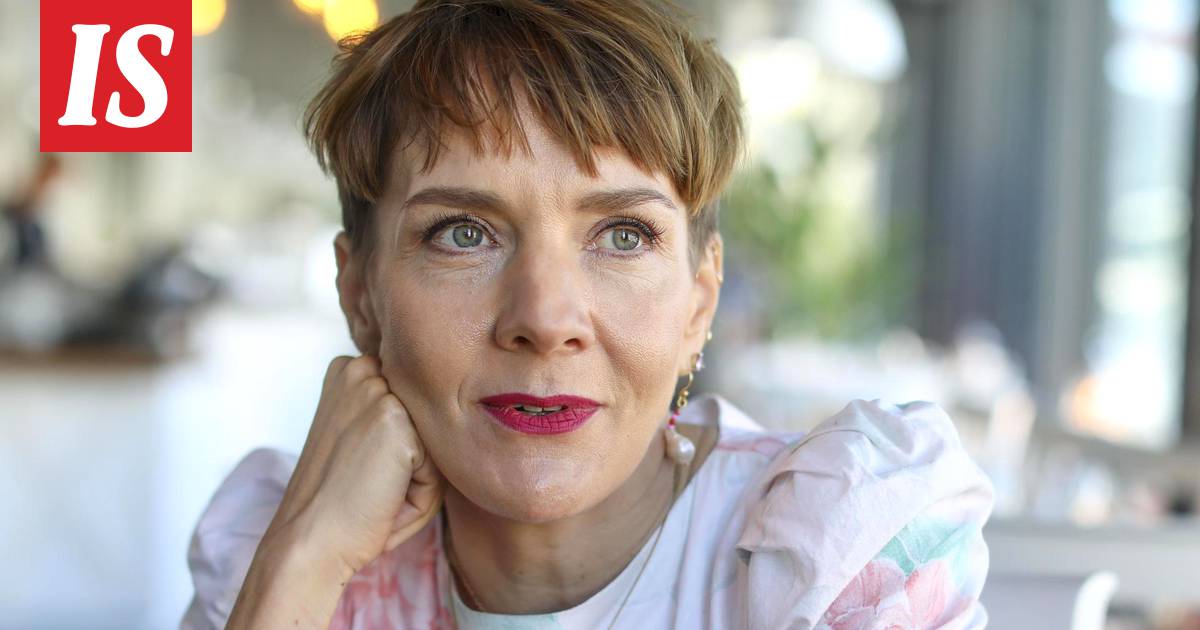 The presenter, author and journalist Maria Veitola is currently on holiday with her family in Lapland.

With his Instagram account, Veitola has published a lot of pictures and videos of the magnificent snow landscapes of Pyhätunturi, among others.

On Thursday, Veitola released videos from a husky safari in the Stories section of his account.

He seemed to enjoy a dog sled ride in the middle of the snow with full breasts.

However, Veitola's happy sleigh ride generated a lot of feedback and sparked discussion.

He tells on Instagram that after his videos, he got messages wondering why he wanted to go on a sled ride.

- I was asked why I incite such unethical practices?

Veitola says in his recent publication.

The well-being of sled dogs and the ethics of dog tourism have also been discussed in public.

Conditions have emerged in which dogs do their work and the needs and welfare of the animals.

There is also a lot of talk about it in some and blogs.

In 2019, the Lapland control and county veterinarians told STT that sled dogs are mainly doing well in the area, and there are skilled and experienced entrepreneurs in the field.

In his long article, Veitola now explains why he decided to go on a sled ride, even though there has been a debate about the ethics of the activity.

He says he visited a dog safari in Pyhätunturi through a small local husky and samoyed farm.

According to him, this is the family business Luminenä, which has been operating in the field for twenty years, with less than 20 dogs.

Veitola says that husky riding was a great experience for him, which he also recommends to others.

According to Veitola, the people on the husky farm were cordial and the sled dogs friendly.

They clearly enjoyed being able to do their job, which is to pull a sledge, Veitola writes on Instagram.

Veitola says that in the company he chose to implement the sled ride, the dogs have clean pens, safe caretakers and a lot of rest.

According to the presenter, dog safaris are made in peace and with a small group.

He also stresses that if a dog is injured or becomes ill, it will be treated appropriately.

However, Veitola realizes that the situation is not necessarily the same everywhere.

- Unfortunately, animal welfare is not important for all husky safari entrepreneurs.

The fact that there are or have been unethical companies in the sled dog industry does not mean that the whole industry is rotten.

- In itself, there is nothing questionable about healthy and fit sled dogs pulling people in a sled.

Pulling a sled is a natural and therefore recommended activity for huskies and other sled dog breeds.

In the autumn, news of the plight of companies was reported when Lapland yawned its emptiness, but the food and care costs of the dogs still ran.

Many entrepreneurs ran aground when there was no income at all and the dogs were at risk of even quitting in the worst case.

In his writing, Veitola points out that the corona pandemic has hit hard with companies that organize dog sled rides, as traditionally foreign tourists go for rides, which are practically non-existent in Lapland.

- It's really hard for husky entrepreneurs.

Dogs have to be taken care of all year round, even if they are tourists, and with that there is no income.

The bad economic situation often results in the fate of dogs, Veitola states.

Veitola hopes that Finns traveling to Lapland would dare to go on a sleigh ride to companies whose operations are ethical and where dogs are well cared for and treated.

- If you are planning a dog sled ride, I encourage you!

Get to know the entrepreneur in advance.

Check that all dogs have a warm booth, a safe, large enclosure and melted drinking water.

Make sure all dogs are healthy.

Rule of thumb: the fewer dogs there are, the more likely they are to be well cared for.

Only support an entrepreneur who acts responsibly and treats their dogs wonderfully.

Veitola's writing has garnered a lot of praise on Instagram.

Many commentators state that it is great that Veitola dared to go on a sled ride.

- Great that you went and went!

Entrepreneurs are tough now and this is exactly the kind of business that needs to be supported and used, one woman notes.

- Safari is dog work and well groomed dogs love to press in the snow together and pull a sled!

They are not any elephant safaris, another continues.

- Husky is certainly a happier dog in Lapland and when you can pull a sledge than as a companion dog in an apartment building, the third writes hard.