Nick Cave suffers from being unable to tour. But new music gives him a balance. 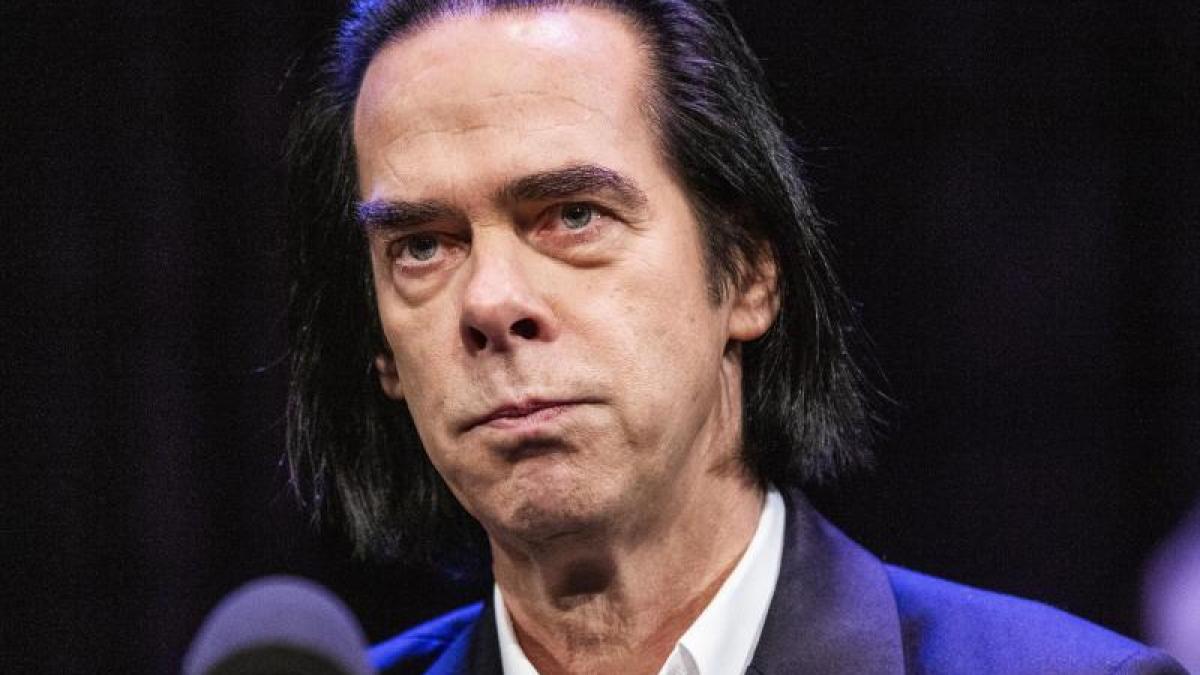 "As promised (...) I went into the studio with Warren and made an album," said the 63-year-old on his website.

The album on which he worked with his Bad Seeds bandmate Warren Ellis is called "Carnage" ("Carnage").

When it will be released, Cave did not initially announce.

The musician packaged the announcement in response to a fan message: You can ask the Australian questions on the Internet site “The Red Hand Files”.

A fan asked here how the musician was coping with the lockdown in England.

However, he was surprised at how much he suffered from the cancellation of his tour.

"I've come to the conclusion that I am essentially a thing touring," he wrote.

A month ago, Cave announced on the website that he wanted to work on new music to comfort himself with the canceled Bad Seeds live tour.

The 63-year-old had only released the live album “Idiot Prayer” in November, which he recorded on the piano alone in London's Alexandra Palace due to the corona.

At the beginning of December an experimental neoclassical record, “LITANIES”, was released, for which Nick Cave wrote the lyrics.

For the "Lockdown Opera" the Australian teamed up with the Belgian composer Nicholas Lens.