Vaccination, closures, curfews… What to remember from Jean Castex's announcements

The day after a new defense council, Jean Castex held a press conference at the end of the day on Thursday to specify the latest health measures. "High" contamination level, cinemas and restaurants closed until further notice, border closed with the United Kingdom… Europe 1 takes stock. 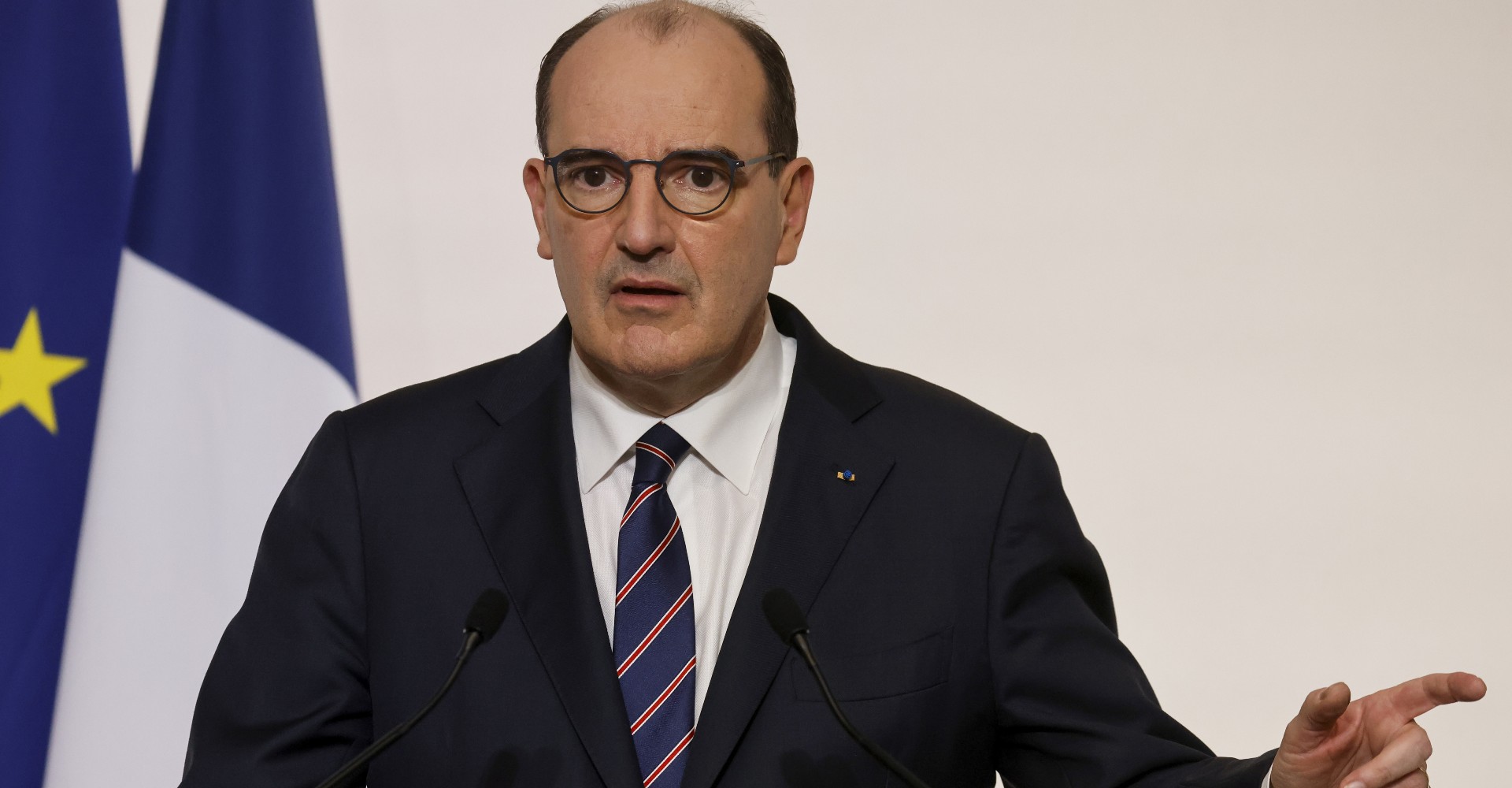 The day after a new defense council, Jean Castex held a press conference at the end of the day on Thursday to specify the latest health measures.

The threat of a rebound in the coronavirus epidemic still looms in France.

Under fire from opposition criticism on the slowness of the vaccination campaign, and faced with the concern of restaurateurs and cultural professionals, the Prime Minister, Jean Castex, spoke Thursday the day after a new Defense Council, to present new health measures.

The level of contamination still "high" in France

According to the Prime Minister, the level of contamination remains "high" in France and has tended to increase since December.

The circulation of the virus is however "less active than in most neighboring countries", welcomed the Prime Minister while warning: "The second wave is not behind us."

Coronavirus: follow the evolution of the situation Thursday, January 7

The head of government recalled that "every day, 2,500 new hospitalizations and more than 200 admissions in intensive care" are counted in France, noting that "this pressure has not diminished over the last month".

"It is out of the question to disarm our hospital system", "there is no question that we lower our guard in the weeks to come," added Jean Castex.

Museums, cinemas, theaters, performance halls, sports and leisure facilities will remain closed at least until the end of the month, announced Jean Castex.

"The situation does not allow change today. No easing will be pronounced in the coming weeks."

The Prime Minister promised a point on January 20 with the actors of the different sectors in order to study the possibility of a reopening in early February.

... restaurants and bars too

The prospect of reopening bars and restaurants in January, mentioned several weeks ago by the executive, is "unrealistic", admitted Jean Castex.

This will not take place before "at least mid-February", he added.

The government will continue to support this sector through partial activity, the renovated solidarity fund as well as guaranteed loans, assured the Prime Minister.

The ski lifts in the ski resorts will not be able to "reopen immediately", he announced, adding that the government "understands the concerns of professionals" and that it will accompany them at best at the very best. throughout the crisis.

> Covid-19 vaccines: what do we really know about their side effects?

> What do we know about "long Covid", these patients who are going through hell?

Prime Minister Jean Castex said a decision would be made on Friday to extend the curfew to 10 new departments from 6 p.m., already in force in 15 departments for a week.

"The latest figures lead us to identify ten additional departments", said the head of government, explaining that "the decisions (will be) taken Friday evening to come into force on Sunday", after consultations carried out by the prefects of the territories concerned.

45,000 vaccinations in the last five days

People over the age of 75 will be able to be vaccinated "from Monday January 18" against Covid-19, said Thursday Jean Castex, specifying that "45,000 people" had been vaccinated "in the last five days" .

These vaccinations "will take place in vaccination centers" since "one center per department has already been opened" or "100 on the territory", added the Prime Minister.

"From Monday there will be 300, then 600 gradually until the end of January," he added.

Border with UK to remain closed "until further notice"

Prime Minister Jean Castex announced on Thursday that French borders with the UK will remain closed "until further notice" to prevent the spread of a variant of Covid-19, after "two risk clusters" were detected in France.

"We decided on December 20 to close the borders with the United Kingdom and this measure will be extended until further notice," said Jean Castex, specifying that "only certain categories of people" will be able to cross it, on condition of 'be tested before entering France.