A consortium based in Guinea takes control of Alteo, leader in alumina - France 24

A consortium based in Guinea takes control of Alteo, leader in alumina Marseilles (AFP) Justice on Thursday confided to a group located in Guinea the future of the Alteo de Gardanne plant, leader in specialty alumina which will stop processing bauxite, putting an end to a know-how exploited on site since 1894 and decried by conservationists. The only candidate still in the running at the last hearing on December 8, United Mining Supply (UMS) saw its plan to continu 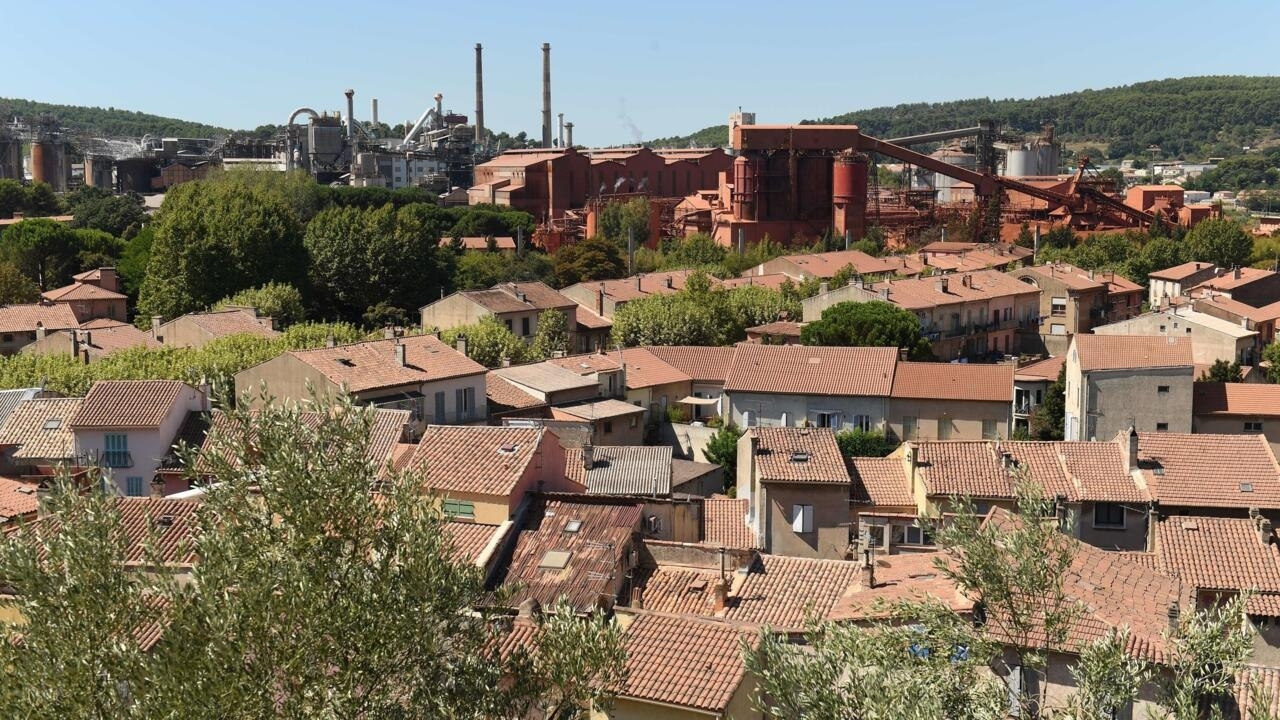 Justice on Thursday confided to a group located in Guinea the future of the Alteo de Gardanne plant, leader in specialty alumina which will stop processing bauxite, putting an end to a know-how exploited on site since 1894 and decried by conservationists.

The only candidate still in the running at the last hearing on December 8, United Mining Supply (UMS) saw its plan to continue the Alteo plant validated by the Marseille commercial court.

The Gardanne plant, one of the largest private employers in the Aix-en-Provence area, with some 500 employees and 400 indirect jobs, previously owned by the American investment fund HIG, had been placed in receivership more than a year ago following a drop in orders and a crisis in the world aluminum market.

"The financial support of the company UMSI [its legal name] in its capacity as a new shareholder of SAS Alteo Holding should allow SAS Alteo Gardanne to generate sufficient self-financing capacity to enable it to meet the commitments provided for by the plan "of prosecution, writes the court in its decision consulted by AFP.

This plan proposed by the company "allows its recovery and the settlement of its liabilities, or a total declared sum of about 156 million euros", details the court.

UMS, owned by Franco-Lebanese-Guinean businessman Fadi Wazni, plans to take over part of Alteo's debt, and, at the end of a 12 to 18-month transition, the end of the import of bauxite, and therefore the transformation of this raw material used in the manufacture of alumina and entering into the composition of smartphone screens and used in the automotive industry.

It will only import raw alumina powder that it will refine on site, thus avoiding having to store bauxite residues, singled out by residents and conservationists.

World cradle of alumina manufacture since 1894 thanks to the process invented by Karl Josef Bayer in 1887, the Gardanne plant will thus put an end to 126 years of know-how, an evolution which should also lead to the elimination of 98 jobs on 500, even if UMS assures us that it will try to move towards zero.

"Our company has a future again, yet two feelings merge: the sadness of losing part of the Bayer process, a symbol of the history of Gardanne and French alumina, and the relief of having a buyer who allows Alteo to have a future for employment and activity ", reacted the Force Ouvrière union.

The refining of bauxite, a rock imported in particular from Guinea, was at the heart of tensions with some inhabitants of the neighboring town of Bouc-Bel-Air: each year some 300,000 tonnes of red ore residues were stored in the open on the site. Mange-Garri, to the chagrin of local residents, particularly deploring the flight of dust and fearing the pollution of groundwater.

For years, the plant also discharged its red mud into the Mediterranean before treating its liquid discharges.

The former owner of the premises, Rio Tinto who "took note of the decision" recalled that he was committed within the framework of this continuation plan to keep the "environmental guarantee" taking into account the activities of " remediation and depollution "of the Gardanne and Mange-Garri sites, as it had concluded during the takeover by HIG eight years earlier.

"The industrial project, financed with own funds, will enable the company to develop a cutting-edge tool, to increase its means of production, to increase its capacity to find new customers to strengthen its research and development tools. ", assures UMS in a press release.

"Beyond the priority issue of employment, this takeover project also makes it possible to turn the page on + red mud +, which had permanently tarnished Alteo's image in recent years", rejoiced Renaud Muselier, president (LR) of the Provence-Alpes-Côte d'Azur region.

"This is, at least on this aspect, good news for the environmental transition of the regional territory".

In a press release, the Aix deputy François-Michel Lambert (Liberties and Territories) deplores him "a social mess" and "environmental": "This pollution which had disappeared by technical innovations (...) will now reappear in Africa". 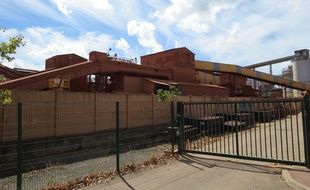 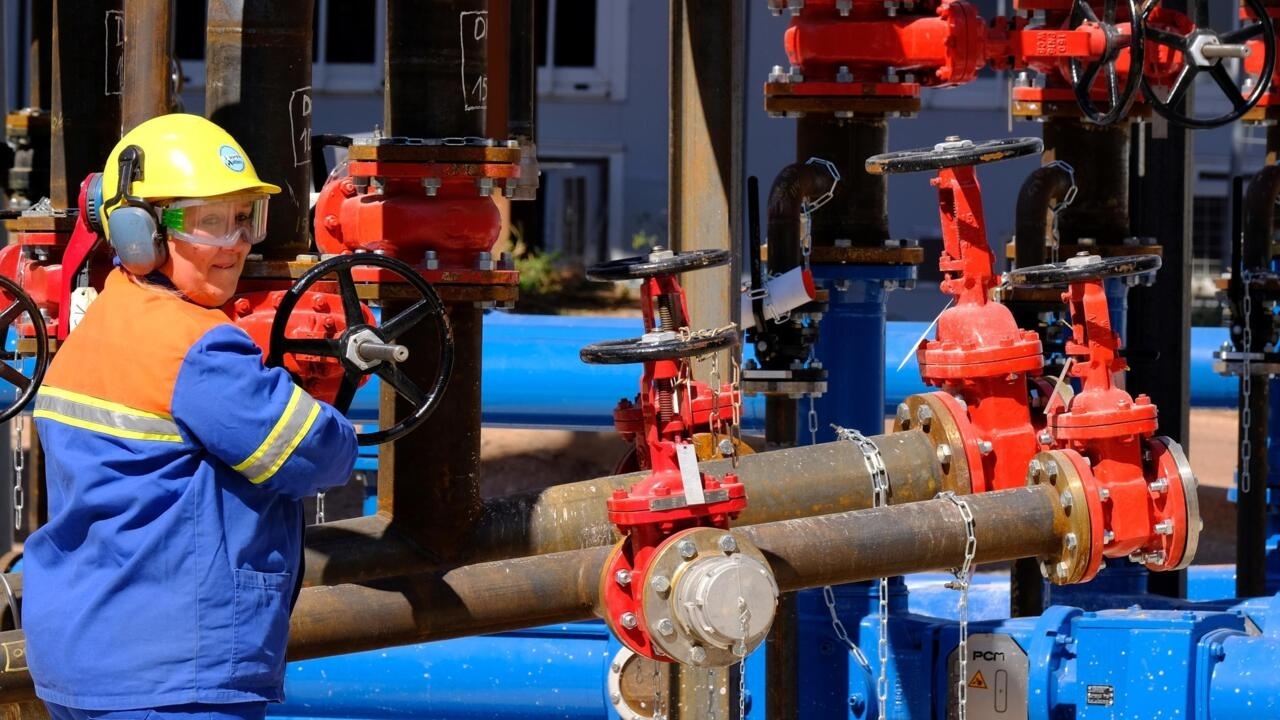 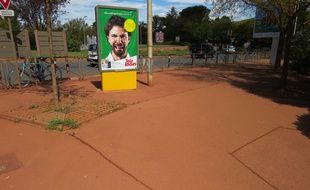 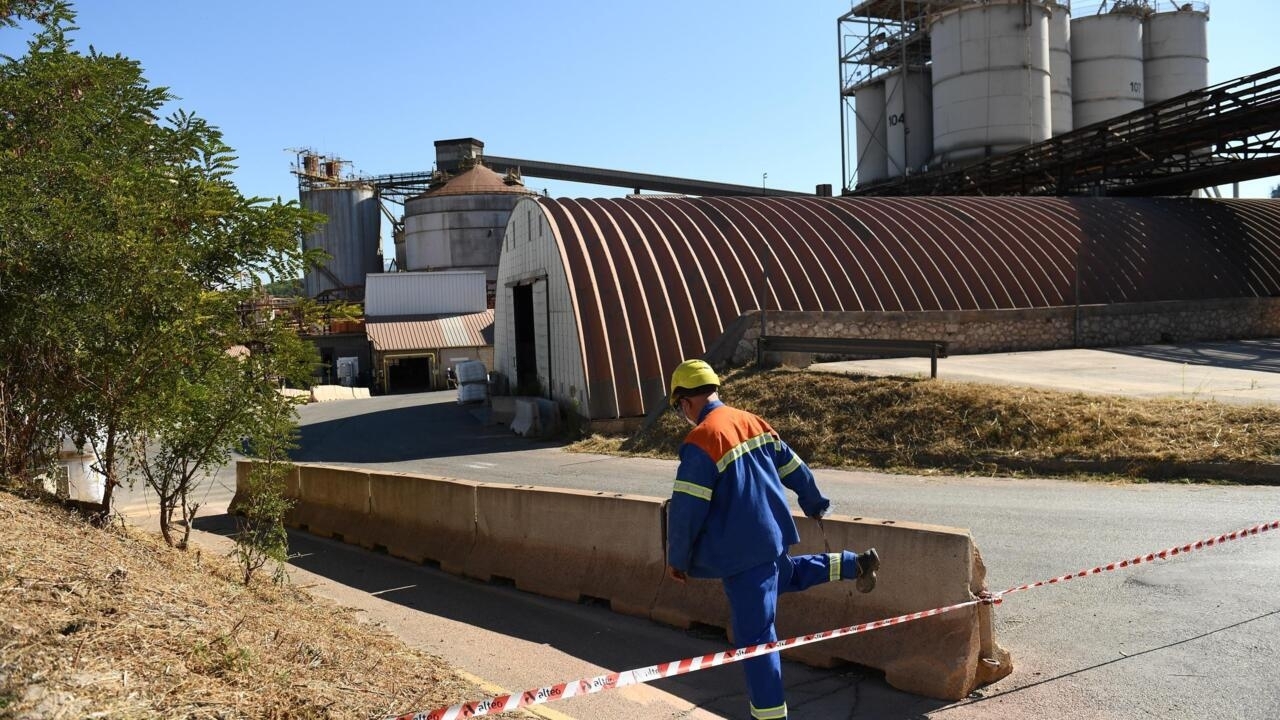 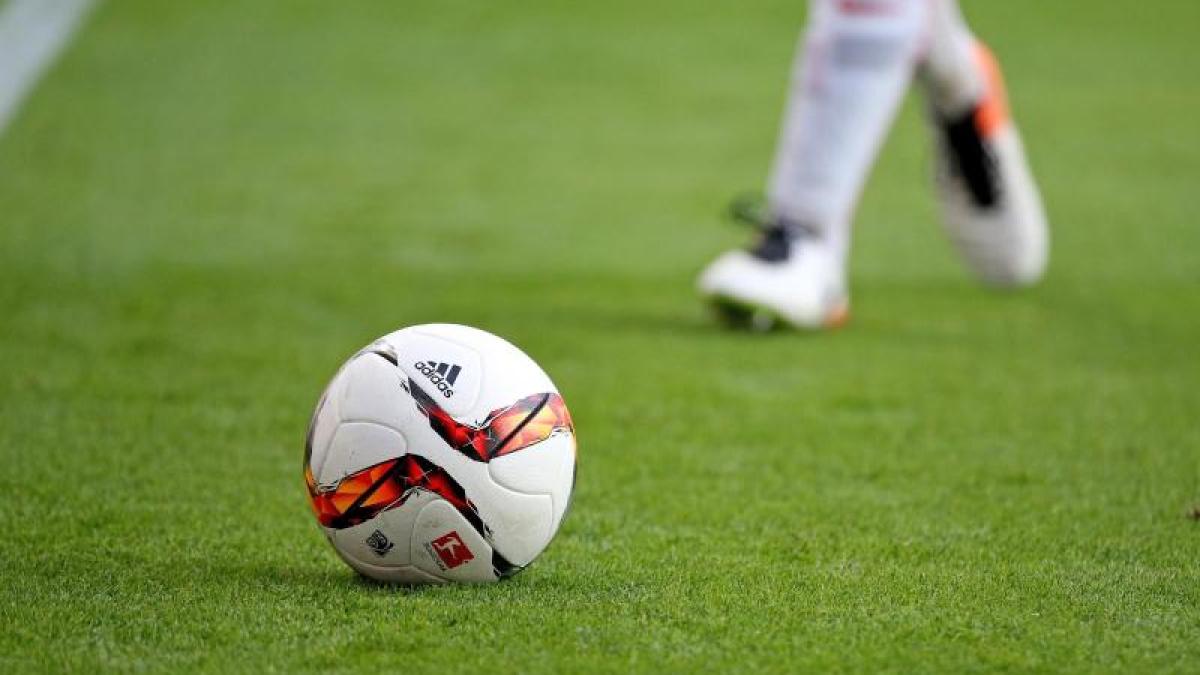 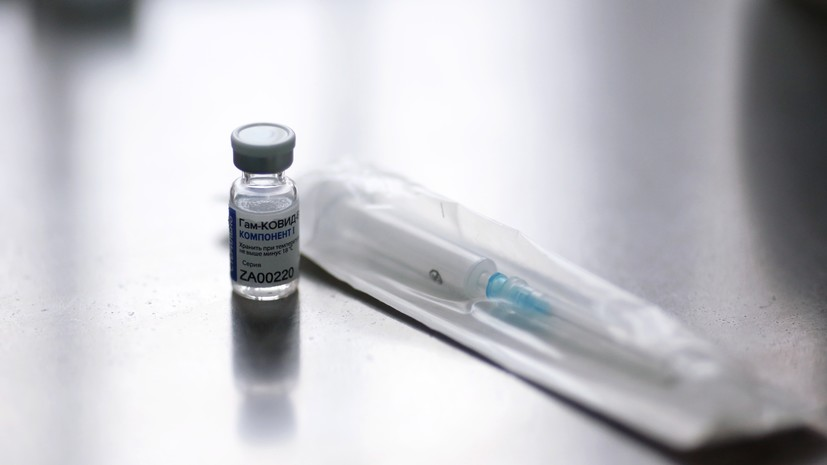 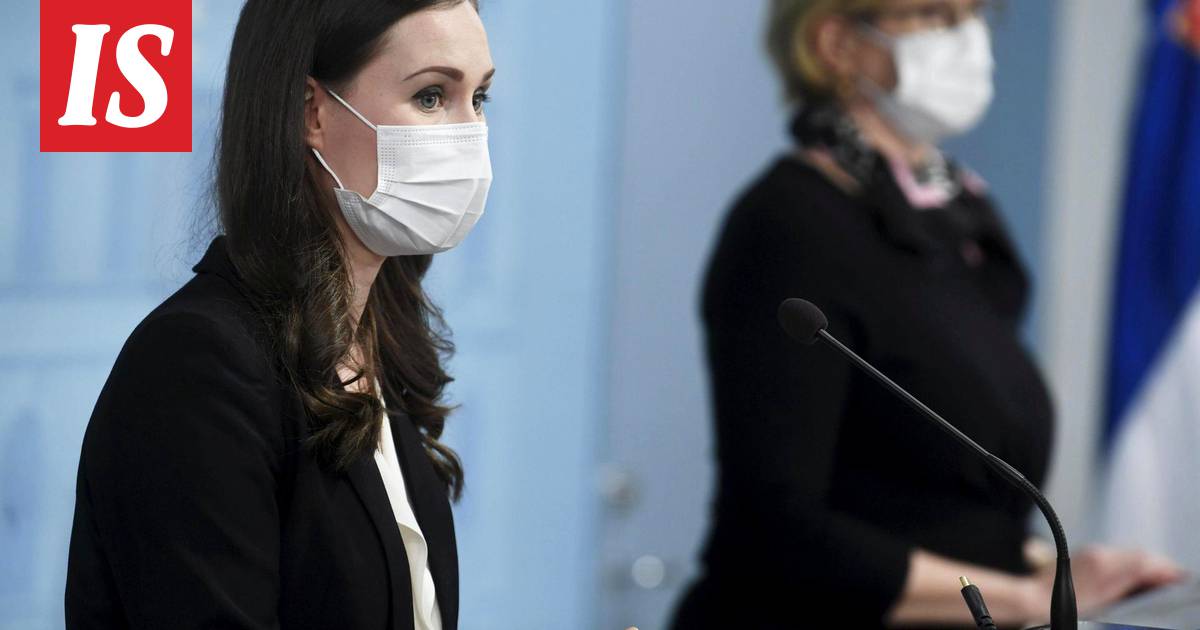 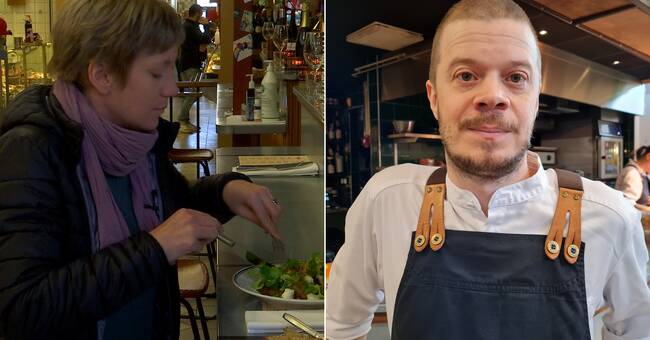