Did Mike Pence finally turn his back on Trump? A talkative gesture on Twitter

Vice President Mike Pence, who was rapidly evacuated from the Congress Building, appears to have approved the result of the presidential election. 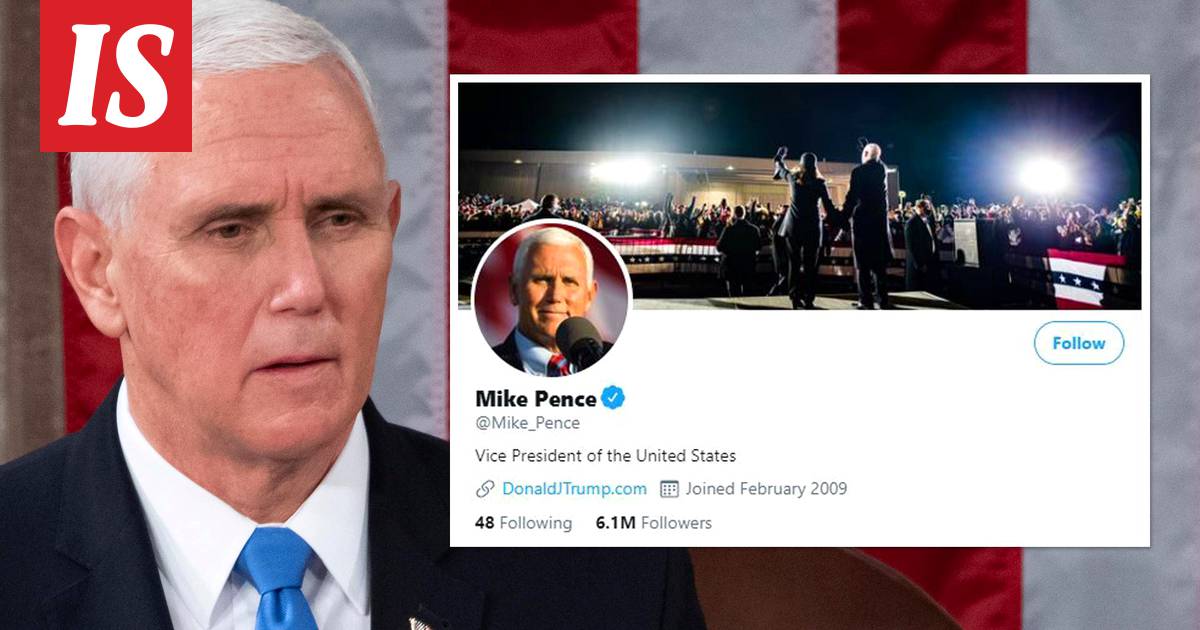 Pence himself caught the eye of the storm on Wednesday as Donald Trump supporters got inside the building in the middle of a congressional session.

First, Mike Pence himself was evacuated from the premises at a rapid pace.

Now Mike Pence has changed his Twitter wallpaper to a picture of future president Joe Biden and Kamala Harris.

In the past, Trump has put pressure on Mike Pence not to confirm Biden’s victory in Congress.

Confirmation was scheduled to take place after today’s session of Congress, but the session was adjourned.

Changing the background image to a picture of Biden and Harris is a strong sign that Pence has accepted the result of the November election.

Pence also tweeted that the violence and destruction on Capitol Hill, where the U.S. Congress is located, “must end immediately”. News/Politics 2021-01-13T17:59:46.815Z
From storming Congress to accusing Trump ... a timeline of the most important events of the week that changed the image of the United States 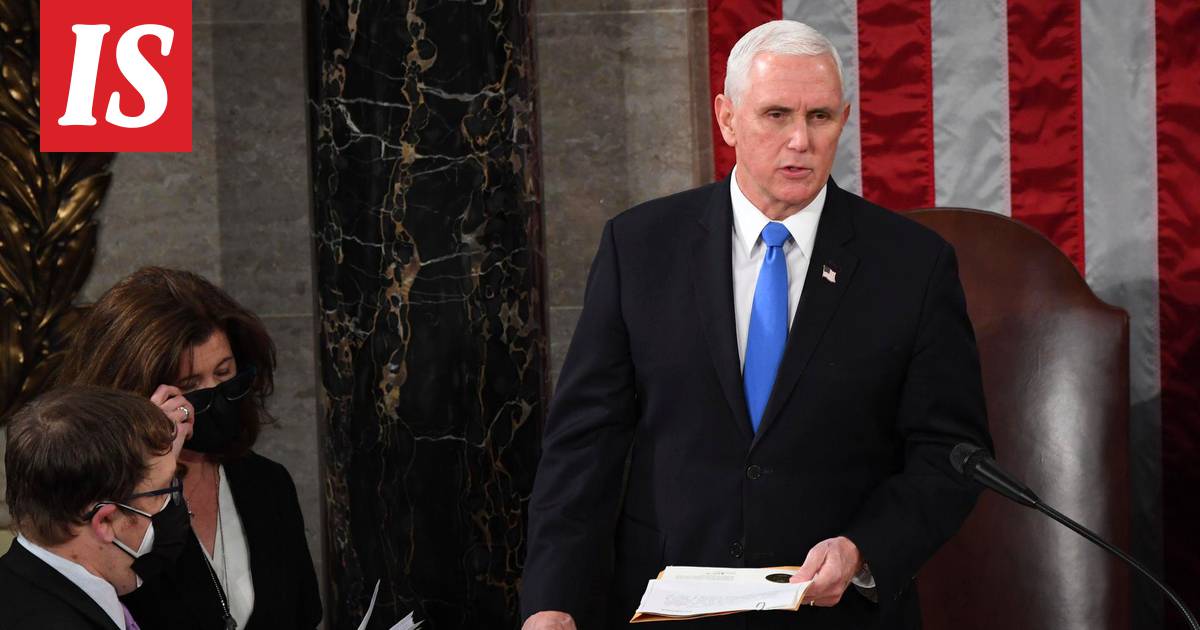 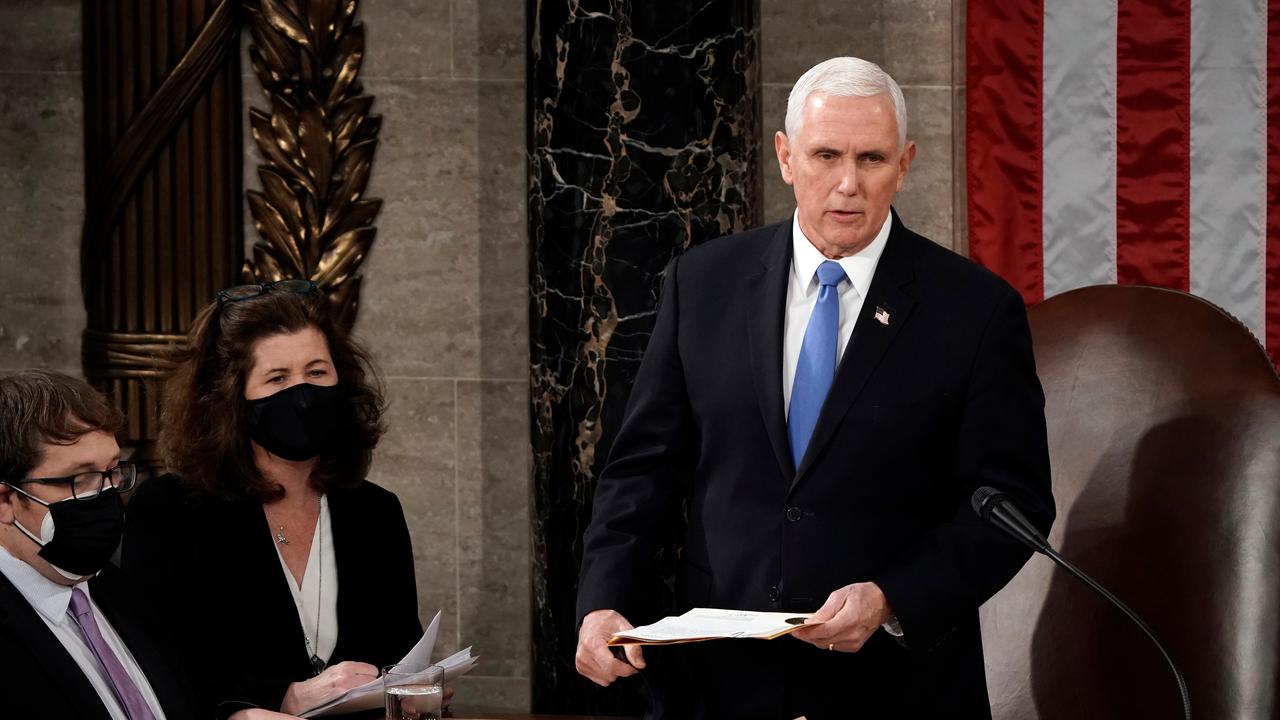 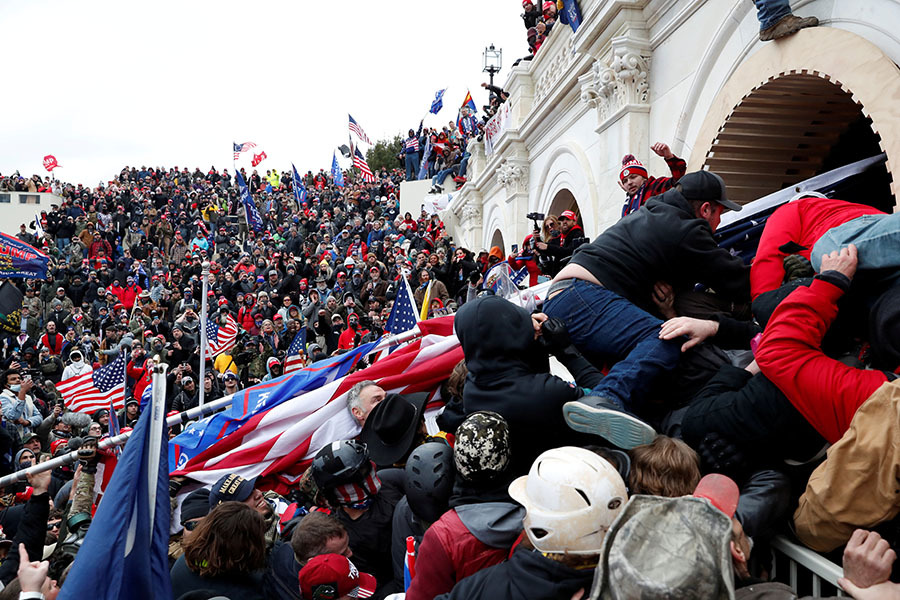 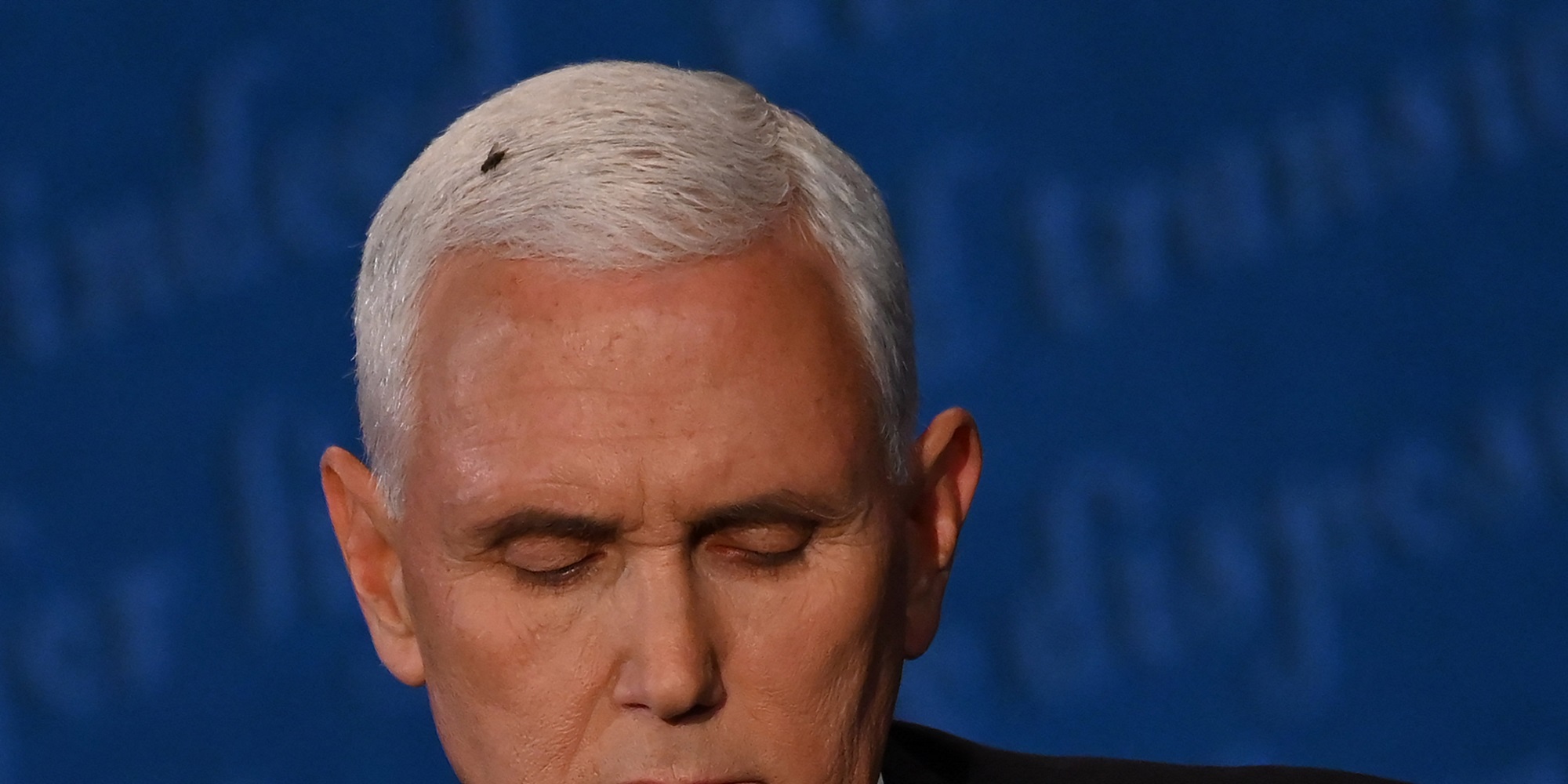 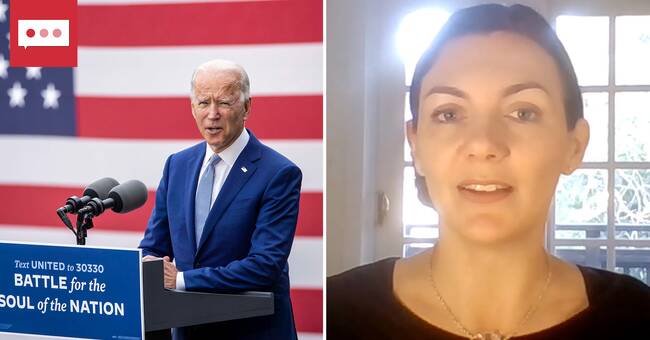