Boris Becker: I can keep half of my income

In addition to the bankruptcy proceedings in Great Britain, the former tennis ace also has criminal proceedings on the neck. Nevertheless, he looks to the future with optimism. 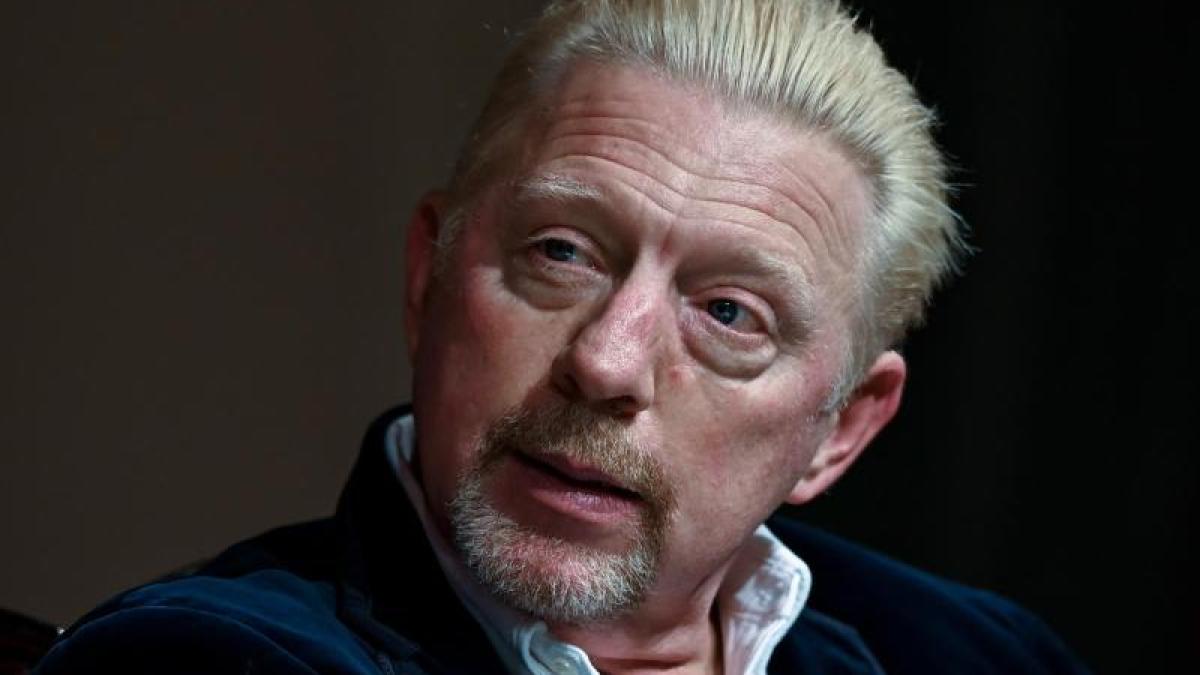 In addition to the ongoing bankruptcy proceedings, he also has to face criminal proceedings in the UK.

Becker said that in the last edition of the Amazon podcast “The fifth sentence” with Johannes B. Kerner, which was published on Tuesday.

After all, he says he is allowed to keep half of his income.

When asked by Kerner where all the money went that he had earned in the course of his career, Becker said: "This question has been on my mind for three and a half years."

On the day of his bankruptcy, he was a very wealthy man.

He has now already repaid four times the amount owed of 3.2 million euros plus interest and is “in good spirits” that the proceedings opened against him in 2017 will soon be ended.

However, bankruptcy law in Great Britain is vastly different from that in Germany.

"Anyone who has been making clever sayings for years actually has no idea what they're talking about."

In addition, criminal proceedings are pending against him, said the multiple Wimbledon winner.

He is accused of having made mistakes in his bankruptcy process.

«In the criminal case, I have now had two hearings and I was accused on 28 points.

I said that I am not guilty on 28 points and we will give our statement to the court by mid-February. "

He and his lawyers are "in good spirits" that he is not guilty 28 times.

But if both sides do not agree beforehand, the process will come in mid-September, according to the former tennis ace.

Despite everything, he is optimistic about the future.

"In my heart I am a fundamentally optimistic person," said Becker.

He's not worried about his future at all.

Born in Leimen, he draws a lot of strength from his family life.

Although he made mistakes, for example in his marriage to his first wife Barbara, he also admitted them.

Becker remembers one evening with consequences in 1999 very well.

After his last game as a tennis player in the round of 16 at Wimbledon, he celebrated with his team at the time in a restaurant in London.

“As history simply shows, that evening I met a young woman named Angela.

We loved each other and the result after nine months was my first daughter. "

The price for the affair was his marriage.

But 20 years later they are all a close family.

"That it worked out like this is perhaps my greatest triumph, making something possible out of an impossible situation."

Barbara is still a close part of his family.

Boris Becker feels he has been treated unfairly by the media.

The reports in Germany about his bankruptcy are often wrong.

For the future he would like to come to "calmer waters".