In 2016, Zoe Kravitz and Karl Glusman met. They said yes three years later. Now it should all be over. 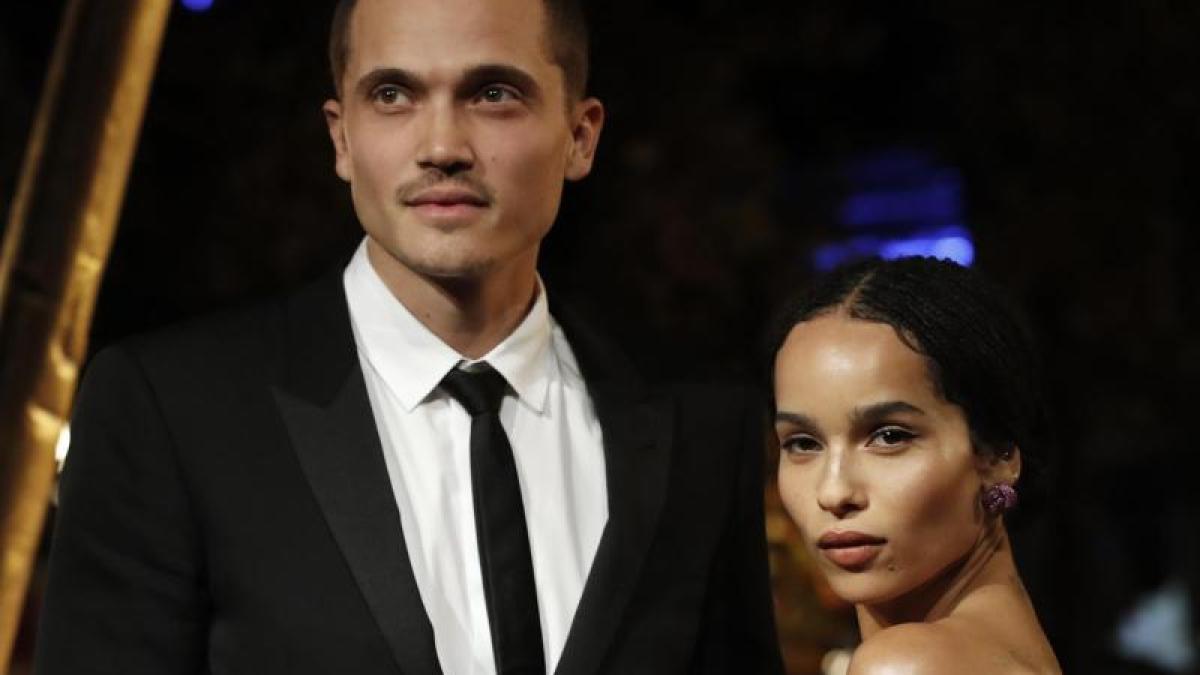 Los Angeles (AP) - The marriage of the actor couple Zoe Kravitz and Karl Glusman is about to end, according to media reports: The 32-year-old (“Big Little Lies”, “Mad Max: Fury Road”) has filed for divorce, as the US Film magazine "Hollywood Reporter" reported.

According to “People.com”, she submitted the application on December 23.

The wedding took place in Paris in the house of rock singer Lenny Kravitz (56).

Zoe is the US star's only child from his marriage to actress Lisa Bonet.

Kravitz was most recently in front of the camera alongside Robert Pattinson for "The Batman" as Catwoman.