This Monday, January 4, the main shareholders of PSA approved, with almost unanimity of votes, the proposed merger with FCA. The shareholders of the Italian-American Fiat Chrysler Automobiles have ... 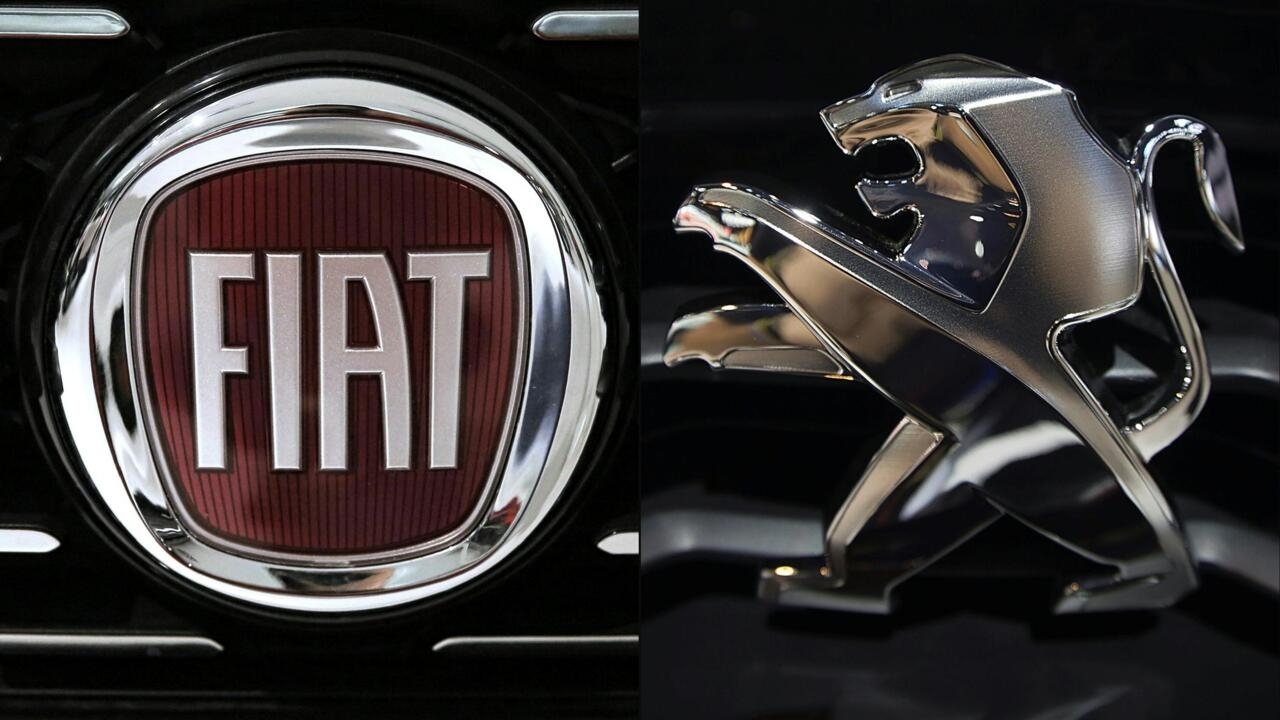 The PSA-FCA union will give birth to the world's fourth largest automotive group in terms of vehicles sold.

This Monday, January 4, the main shareholders of PSA approved, with almost unanimity of votes, the proposed merger with FCA.

The shareholders of the Italian-American Fiat Chrysler Automobiles have also validated this marriage with the French manufacturer which will give birth to the world's fourth largest automobile group.

The new group thus created would bring together more than 400,000 employees around the world for a sales volume of nearly 8 million vehicles in 2019, i.e. before the health crisis.

The new entity, called Stellantis, would then house 14 well-known brands such as Peugeot, Jeep, Fiat, Alfa Romeo or Maserati under the same roof.

If no plant closure is planned, this merger should allow the two groups to save money: around 5 billion euros per year, by reducing their development and construction costs.

Thanks to this union, Fiat-Chrysler could strengthen its presence in Europe by taking advantage of the good establishment of PSA on the old continent.

For its part, the French group could re-establish itself in the United States thanks to its Italian-American ally.

The merger of these two giants obtained the green light from the European Commission at the end of December, but not without conditions: in fact, the two groups have undertaken to respect competition in the European market for light commercial vans, a market where they are already very present.