British politician: With the beginning of the new year .. we must not forget the Rohingya Muslims

A member of the British House of Lords Amer Savraz considered that Britain has gone an extra way in 2020 to show its support for the Rohingya Muslim minority in Myanmar, calling for not to stop continuing this support. 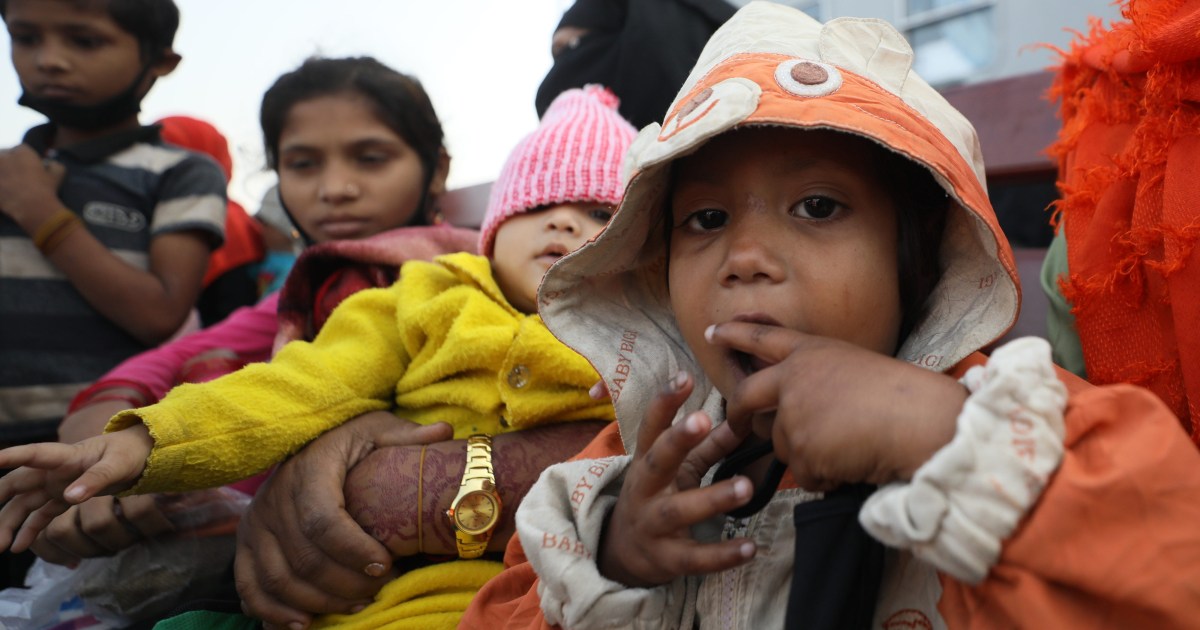 British businessman and member of the House of Lords Amer Savraz considered that the United Kingdom has made an extra way in 2020, which was one of the most difficult years ever, to show its support for the besieged Muslim Rohingya minority in Myanmar, calling on his country's government not to stop its commitment to continue this support.

In an article for the British Independent newspaper, Savraz said that at a time when the past year reminded us of the high level of respect for freedom of belief that distinguishes Britain from other countries, where "shocking" statistics show that one in 3 people around the world suffers from religious persecution. There are no striking contemporary examples of ethnic groups suffering more discrimination than the Rohingya Muslims in Myanmar.

Three years ago, about a million people of this nationality were expelled from their country, and many of them ended up in Bangladesh, and the vast majority of them (about 860,000) are currently concentrated in the camps of Cox's Bazar, a coastal area overlooking the Bay of Bengal, while about 600,000 remain. A person in Rakhine State in western Myanmar.

The Bangladeshi government recently transferred 1,600 Rohingya to the remote island of Bhasan Shar, which has a capacity of about 100,000 people.

Savraz believes that many concerns were raised regarding this decision by human rights organizations, indicating that this issue really needs to be reconsidered by the Bangladeshi authorities.

The British politician asserts that the United Kingdom bears a moral responsibility towards the Rohingya Muslims, as Burma (the former name of Myanmar) was a British colony between 1824 and 1948, and since then the British have maintained commercial, cultural and other ties with this Asian country.

He added that the current British Prime Minister, Boris Johnson, realized years ago the moral imperative to support the Rohingya during a visit to refugee camps in 2018 when he was Minister of Foreign Affairs, where he called on Myanmar leader Aung San Sochi to allow Rohingya refugees to return to their homes without fear, and urged the United Nations High Commissioner for Affairs. Refugees follow up on command.

In January of last year, Britain welcomed the decision of the International Court of Justice, which called on the Myanmar authorities to protect the Rohingya people, and prevented two top generals associated with human rights violations in Myanmar from entering the United Kingdom or using British banks.

Last October, she co-hosted a donors' conference that also included the United States, the European Union and the United Nations High Commissioner for Refugees, where they pledged to provide $ 600 million in aid, in addition to the $ 2.8 billion donated by Britain and the international community since the outbreak of violence in Myanmar in August. / August 2017.

Savraz believes that with the beginning of the new year there are 3 areas that the British government and the international community can focus on in their support for the Rohingya, namely: First, seeking to include them in the political process and granting them the right to vote, as last month elections were held, the second of their kind in Myanmar after decades of military rule. In the complete absence of the Rohingya participation.

Second, the concern is to improve the conditions of refugees - especially women and children - who live in "difficult" conditions in the camps, exacerbated by the harsh weather and the spread of the Coronavirus.

And third, seeking to contain the epidemic in the overcrowded camps in Bangladesh, especially the Cox's Bazar camp, where the British government is funding a project to build isolation and treatment centers that include about 600 beds equipped to receive the injured.