In a comment on Instagram, Renny Harlin says he supports his female friend in his dreams of bikini fitness. 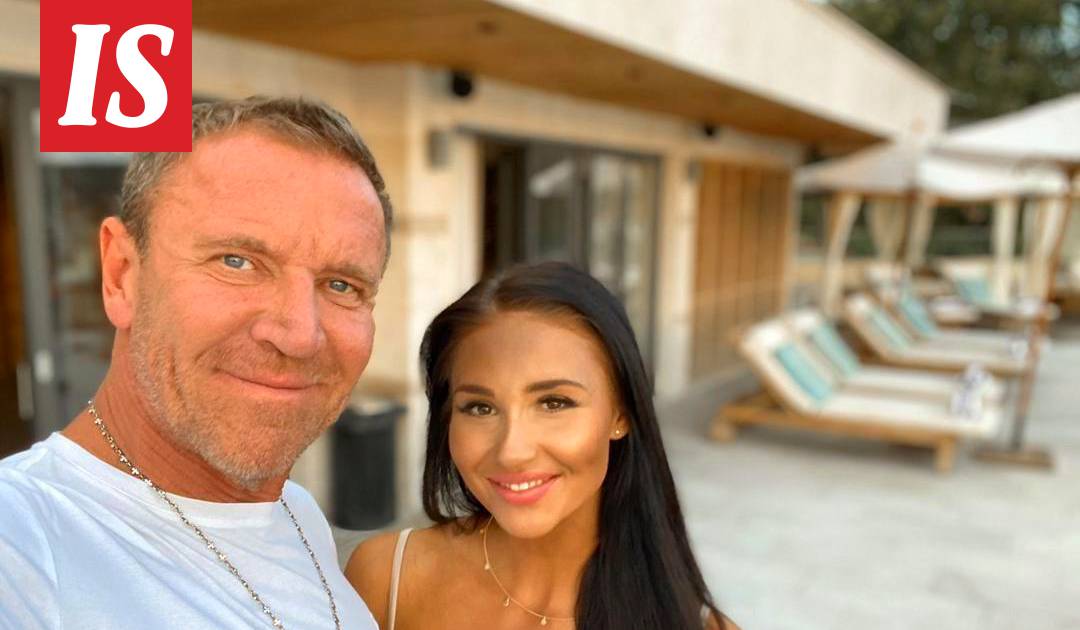 Film director Renny Harlin, 61, and his female friend Johanna Kokkila, 26, have shared love-filled images of their Christmas and New Year celebrations on their Instagram accounts.

Kokkila, also known as a fitness competitor, recently shared a picture of herself on the fitness stage in competition bikinis.

In the caption, Kokkila reveals that he aims to compete in the Fitness Classic competition to be held in Turku in April.

Renny Harlin had left an English message for his loved one in the comment field of the picture.

- I am by your side to support you throughout the trip, Harlin was written with sydänemojin.

Renny Harlin and Kokkila, who also worked as a class teacher, met last summer when Harlin was in Finland directing the Class Meeting 3 comedy.

The duo met each other during the film's auditions when Kokkila participated in them.

Kokkila got a role in the film, which has not been told to the public yet.

Harlin has described the couple's relationship as serious in an IS interview.

- Our relationship is meant to last and we want to share the future together.

Johanna is a human being, which I've been looking for my whole life, Harlin has said.

In the same interview, Harlin said the couple go to the gym together and eat healthily because Kokkila is a nutritionist.

At the turn of the year, Harlin wished his followers a Happy New Year with a picture of him posing with Kokkila.

- I thank the universe for bringing the woman of my dreams into my life.

May the sun follow our way every day, moving forward together, Harlin had written in caption.