The Jerusalem Post revealed that dozens of Israeli tourists smuggled drugs to the city of Dubai in the Emirates, where they traveled to celebrate the arrival of the new year. A previous report had spoken about the escape of Israeli criminals to Dubai. 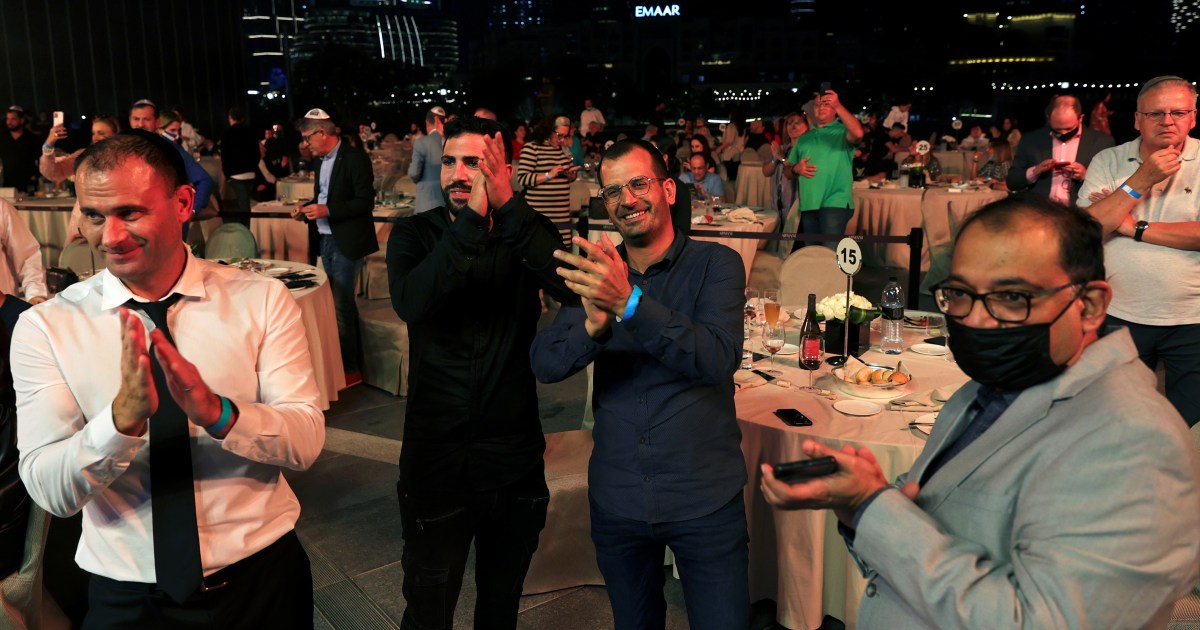 The Israeli newspaper "The Jerusalem Post" revealed that dozens of Israeli tourists smuggled drugs to the UAE city of Dubai, which they traveled to to celebrate the arrival of the new year.

In a report published on Friday on its website, the newspaper said that nearly 8,000 Israelis had traveled to flee from the restrictions imposed in Israel due to the Corona virus to celebrate the New Year in Dubai, after this destination became available to them thanks to the normalization agreement signed by the UAE and Israel in mid-September. the past.

She added that those who smuggled drugs to Dubai were mainly young people who were ignorant of the UAE's strict laws regarding drug possession.

She indicated that possession of a small amount of drugs in the UAE may lead a person to imprisonment for a period of up to 20 years, and may lead to death.

The Jerusalem Post reported interviews by Hebrew Channel 12 with some of those who smuggled drugs into Dubai.

It quoted one of them as saying that he smuggled a small amount of hashish because he considers it a light drug not like cocaine, while another stated that he realized the situation after the plane landed in the Emirates, and that he decided to celebrate and use hashish in his room and not to walk around the hotel.

In the same report, the newspaper quoted an Israeli living in Dubai that there was a turnout of the Israelis for the lavish parties that took place on the roofs of hotels in Dubai to celebrate the New Year.

Last month, Israelis celebrated the participation of Emiratis in the Jewish Festival of Lights (Hanukkah) in Dubai.

Also in the middle of last month, Israeli Channel 12 shed light on the activities of Israeli murderers and drug dealers who fled to Dubai after the normalization of relations between Abu Dhabi and Tel Aviv.

Reports indicated that more than 50,000 Israelis have visited the UAE since the signing of the normalization agreement with Israel last September, and following the agreement the two sides signed an agreement for mutual exemption of entry visas.