Death of Robert Hossein, "prince of popular theater" Paris (AFP) Sex-symbol scarred in the series of "Angélique" before becoming a giant of the spectacle, Robert Hossein, who died Thursday the day after his 93 years, joined the ranks of the many monuments of French culture disappeared in 2020, from Michel Piccoli to Guy Bedos. He died "this morning at the hospital" after "a respiratory problem", his wife, actress Candice Patou, told AFP, confirmin 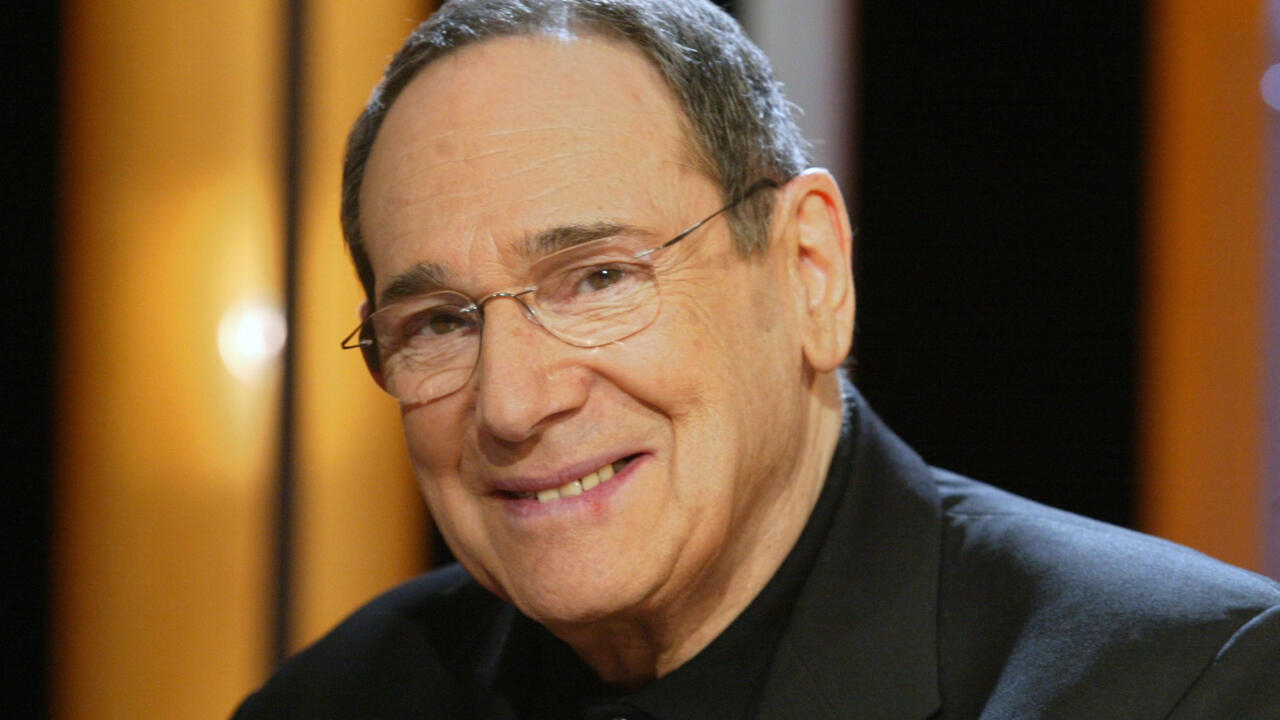 Sex-symbol scarred in the series of "Angélique" before becoming a giant of the spectacle, Robert Hossein, who died Thursday the day after his 93 years, joined the ranks of the many monuments of French culture disappeared in 2020, from Michel Piccoli to Guy Bedos.

He died "this morning at the hospital" after "a respiratory problem", his wife, actress Candice Patou, told AFP, confirming information from Le Point.

Almost a century of theater and cinema, and a role that will forever mark the general public: that of Joffrey de Peyrac, in the series of "Angélique, marquise des anges" alongside Michèle Mercier, transforming him into sex- symbol of the 60s.

On the big screen, he starred in a hundred films from 1948 to 2019 - and directed around fifteen films.

He notably gives the answer to Brigitte Bardot in "Le repos du guerrier" (1962) and becomes the favorite actor of Roger Vadim ("The Vice and the Virtue" in 1963, "Barbarella" in 1968).

"With Robert Hossein, this magnificent actor, it is a whole generation of talent and elegance which disappears forever. He had Slavic charm, a talent of actor and director which splashed the theater and the cinema" , reacted Brigitte Bardot in a statement to AFP.

"May my wonderful warrior rest in peace".

"Theater as you will only see in the cinema" was the motto of this defender of theater intended for the greatest number, with blockbusters such as "A man named Jesus", "Les Misérables" or "Notre Dame de Paris" ", totaling a huge part of the hexagonal theater attendance (between 300,000 to 700,000 admissions per show).

- "for intellectuals I am a primate" -

"He was the prince of popular theater, we do not count his successes", summarized the former president of the Cannes Film Festival Gilles Jacob on Twitter.

The current President of the Festival, Pierre Lescure, greeted a director who was "in his ambitious generosity, the illustration that nothing is ever too much for the spectators to be + transported +".

Former Minister of Culture Jack Lang paid tribute to a "prolific and flamboyant man of theater and cinema", whose "Stentor voice roared" and whose "handsome dark physique subjugated".

Born on December 30, 1927 to an Iranian Zoroastrian composer father and a Russian Orthodox mother, Robert Hossein, born Abraham Hosseinoff, grew up in poverty and decided after the war, at the age of 15, to devote himself to the dramatic art .

Having become a "slave" to her image in her own words, the "Casanova de midinettes" as Marguerite Duras called her, decides to leave everything.

In Reims, this autodidact founds his "popular theater" and a school from which Anémone and Isabelle Adjani will emerge who, still teenagers, will play in his version of "La Maison de Bernarda Alba" by Lorca.

He quickly sold out but left large debts, which he reimbursed from his savings.

When he left Reims eight years later, he left a slate of several million euros.

Artistic director of the Marigny theater (2000-2008), he is almost against the grain of a time when directors are fascinated by the conceptual, he says he wants to speak to the heart rather than to reason and ardently defends his vision popular theater.

"There is no shame in making 500,000 spectators with people who are not prepared to see Shakespeare. For intellectuals, I must pass for a primate, but I do not care," he said.