The minimum wage will rise a little - but what will happen next?

The minimum wage rises at the New Year. But the argument is getting louder about whether that's enough. What will happen to the lower wage limit in Germany? 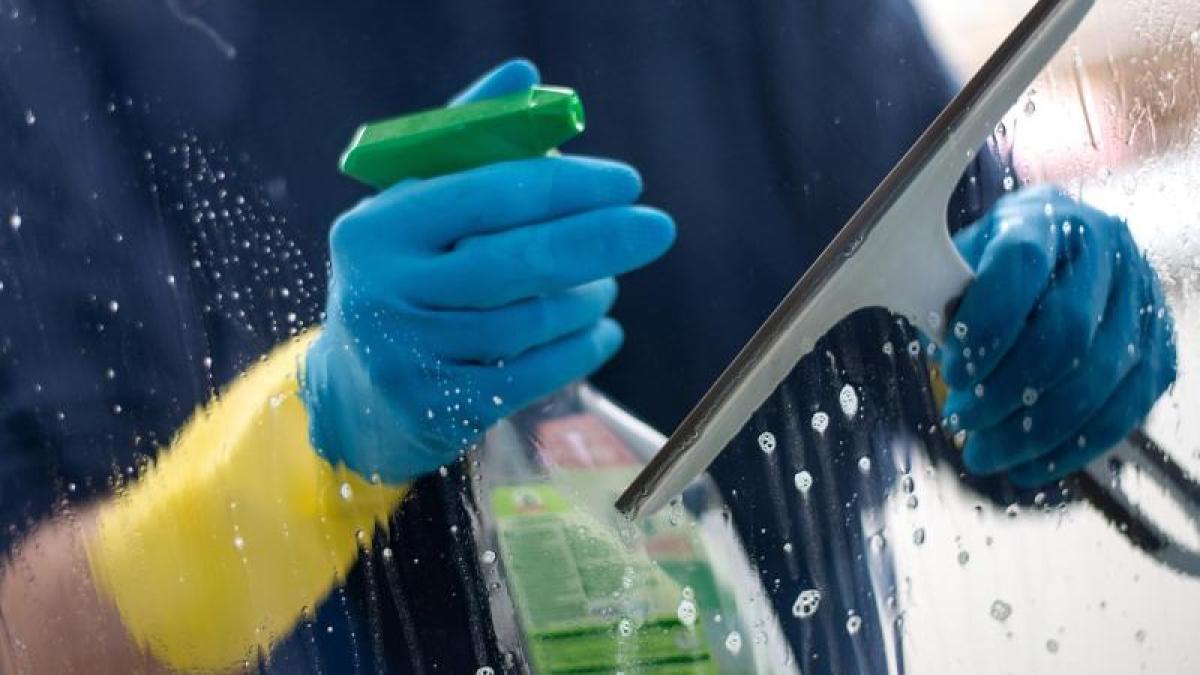 Berlin (dpa) - It's a small step - but many employees benefit: On January 1, the statutory minimum wage will rise from currently 9.35 euros per hour to 9.50 euros.

But that's not enough for the unions and the SPD.

They are asking for an increase to 12 euros per hour.

The economy is making a front against this.

"I don't understand when politics and trade unions overturn each other with public proposals in these difficult economic times," said employer president Rainer Dulger of the German press agency.

Just like the trade president Hans Peter Wollseifer, he warns that politics should interfere with the work of the minimum wage commission.

Representatives of employers and trade unions are primarily represented there.

On the recommendation of the commission, the federal government decided on the current increase.

The statutory minimum wage was introduced in 2015. In the years that followed, there was noticeable wage growth, particularly among women, the low-skilled and employees in eastern Germany, as an evaluation report on the Minimum Wage Act presented in December shows.

Because of the large number of mini-jobbers, monthly minimum wages increased only about half as much as hourly wages.

Because marginally employed people with their earnings limit of 450 euros then had less working hours with increasing hourly wages.

According to the report, monthly and hourly wages for full-time and part-time employees are developing in a similarly positive manner.

The minimum wage is often undermined - depending on the survey, between 483,000 and 2.4 million jobs remained below this in 2018.

The aim is to achieve a minimum wage of 12 euros.

In the future, according to Heil's plans, the committee should also orientate itself on the average wage in Germany - so far it has mainly been the previous collective wage development.

"Especially now in the crisis it is becoming apparent that we need a strengthening of domestic demand," said DGB boss Reiner Hoffmann of the dpa.

The minimum wage should correspond to 60 percent of the median income and thus 12 euros.

The legislature should raise the minimum wage once by two euros.

According to Werneke, employees in Germany will then receive at least 12.45 euros from mid-2022.

Werneke argues that this would fill a gap that resulted from a delayed introduction in 2015.

"Currently the statutory minimum wage is not poverty-proof," said Werneke of the dpa.

After a two-euro increase, the minimum wage should be adjusted again by the commission.

"One thing should be absolutely clear, namely that we social partners in our field have the design mandate, not the state," said Dulger.

"And therefore my urgent appeal to politicians at this point: Let's do our work and don't touch the collective bargaining partnership."

The adjustment criteria for minimum wage development include the requirement not to endanger employment.

"That is exactly what is now being negotiated like in a bazaar," warned Dulger.

Politics and trade unions should not prevent companies from doing their jobs with such discussions - to keep employment in this severe economic recession and to do everything to ensure that there is an economic upswing after Corona.

Crafts president Wollseifer told the dpa: “We don't need politics to get in the way.

The minimum wage commission should let them work in peace and not interfere. "

The collective bargaining partners know about the situation in their industries and regions.

"They will make sure that there is an adequate minimum wage."

Table of minimum wages in Germany

Destatis: Minimum wages in the EU

WSI on the question of a minimum wage increase

Ifo collection of essays on the effect of the minimum wage

Destatis: Employment as the main source of income