French sport forced to face sexual violence Paris (AFP) The succession of revelations of sexual violence suffered by children and adolescents on the sidelines of their skating or judo training, in 2020 cast a harsh light on the silence of sports bodies now forced to look them in the face. Of course, there had already been a few cases, and even trials, such as that of tennis coach Régis de Camaret, sentenced on appeal to ten years in priso 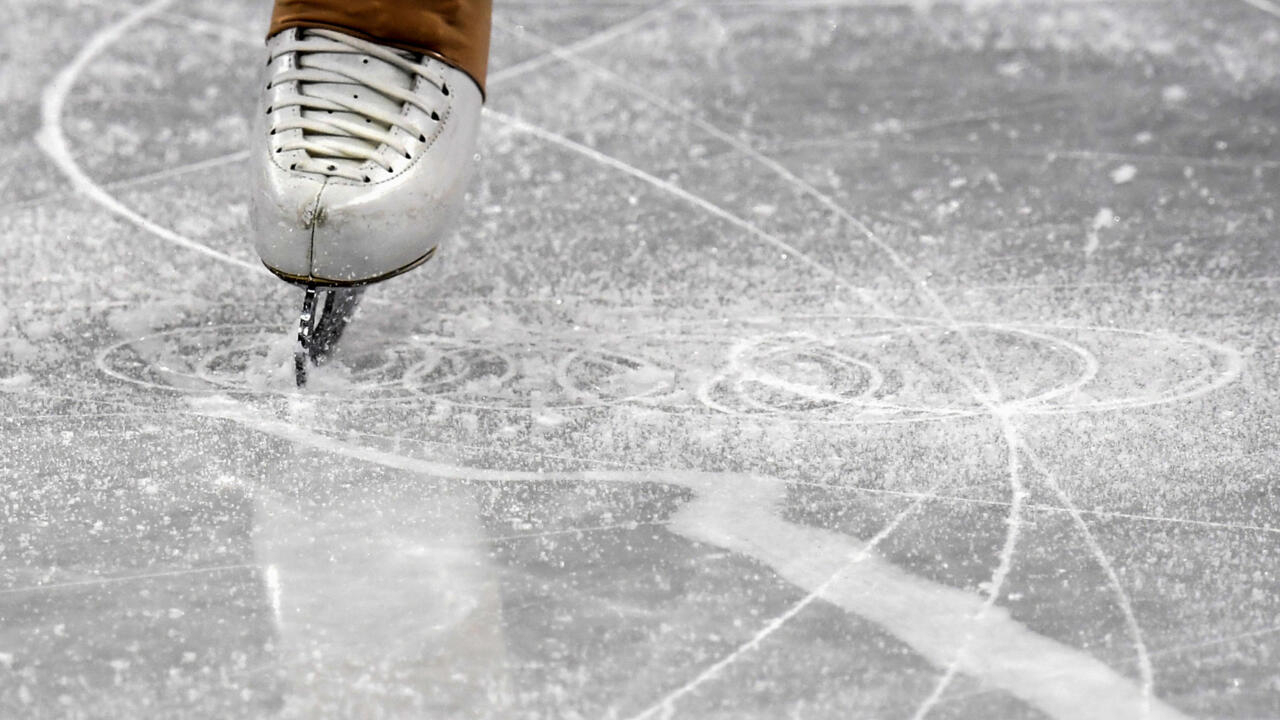 The succession of revelations of sexual violence suffered by children and adolescents on the sidelines of their skating or judo training, in 2020 cast a harsh light on the silence of sports bodies now forced to look them in the face.

Of course, there had already been a few cases, and even trials, such as that of tennis coach Régis de Camaret, sentenced on appeal to ten years in prison for having raped two players, nearly twenty others. cases being prescribed, including that of Isabelle Demongeot.

Former number two in French tennis, she strongly denounced, years later, rapes in the locker room, the ball room or the hotel room near Roland-Garros.

More recently, Andrew Geddes, a former tennis coach in the Paris suburbs, was sentenced to 18 years in prison for raping four former students.

Yes, in the world of sport, young girls but also young boys have suffered sexual assault and rape, between two training sessions, during an internship, at the same time as they were living their passion or their hobby.

As the voices of victims become free, and seem to be better heard, in the wake of the #Metoo movement, skating and judo have been seriously shaken in 2020.

At the beginning of January, Sarah Abitbol breaks "such a long silence", the title of her book.

This French figure skating champion, multi-medalist, tells how she was raped by her trainer, Gilles Beyer, when she was between 15 and 17 years old, in the early 90s.

He evokes "intimate relationships" and "inappropriate".

Sarah Abitbol's book, which has not lodged a complaint for prescription, comes shortly after a major investigation by the Disclose collective, revealing "major dysfunctions" at all levels, having claimed at least 276 victims, the majority children under 15, and in 28 different disciplines.

Sarah Abitbol is not the only one, several other skaters also accuse their coaches of rape and sexual assault.

In September, the justice opened an investigation for "rapes" and "sexual assaults": more than twenty coaches would be concerned.

The case was doubled by a standoff between the Minister of Sports Roxana Maracineanu and Didier Gailhaguet, powerful boss of the French Federation of Ice Sports (FFSG), clinging to his seat, which will eventually resign.

Another president questioned for his management of cases of sexual violence, Nicolas Belloir, at the head of the French Federation of roller and skateboard (RSMC), who has also resigned.

Often, the sports authorities did not say anything, did not want to hear, favored an abusive or even criminal coach, but sometimes also did not know anything.

All federations are affected, explains the Minister of Sports, who has made this subject one of her priorities and points to a system which "has been faulty for too long at all levels" as well as a "shared omerta".

The cell in charge of identifying cases in the ministry has 330 cases.

"Small Abitbol, ​​there are in all federations now," says Véronique Lebar, president of the Ethics and Sport committee, which helps victims.

In October, judo, a sport widely practiced in France, ended up on the mat.

More than twenty cases have been identified.

The ministry ordered an inspection and the Lille prosecutor's office opened a preliminary investigation targeting a former member of the federal management committee, for sexual assault on three victims.

The French Equestrian Federation is also under inspection.

She is now trying to get victims to testify.

“Sexual violence: don't just talk about it with your horse,” reads an awareness campaign, with a toll-free number and a supporting report form.

In the motorcycle, an inspection report on the head of a club near Nantes, left in place despite a conviction for sexual assault and rape of minors, has also just been sent to justice.

The implementation of the integrity check for volunteers from January 1 should make it possible to verify whether they appear in the file of persons convicted, or implicated, for sexual or violent offenses.