Stina Svensson (Fi), group leader in the Gothenburg City Council, calls the decision that damallsvenska Göteborg FC closes its elite operations tragic and sees it as a sign of old-fashioned control over women's activities. - The decision is a shock and a hard blow for women's sports, she says. 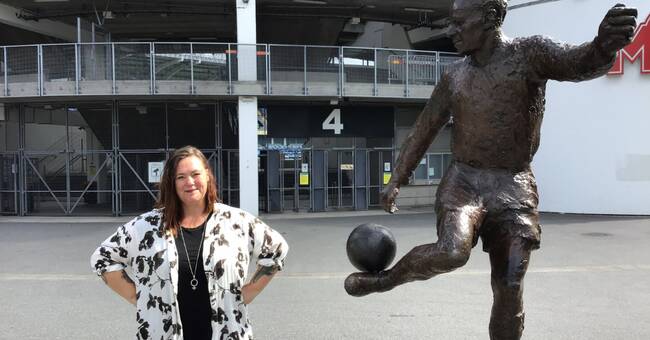 - This is a decision made arbitrarily by a couple of old men on a board, where no woman is included, says Stina Svensson, group leader for the Feminist Initiative in the Gothenburg City Council.

She understands that it has been a tough year with many bankruptcies, but believes that more could have been done to save the team.

- I really hope for a solution to save the team, says Stina Svensson (Fi).

- And the risk is great that the players move to other teams and that the role model for many girls and girls who play football disappears forever, she says.

Female soccer player as statue got the nob

The inequalities in society become extra clear in the world of football, the party believes, and women's soccer is continuously disadvantaged compared to men's football.

- As recently as August, the other parties rejected my motion to erect a statue of a female football player at Gamla Ullevi next to Gunnar Gren, says Stina Svensson.

But they get a second chance - I will submit the same proposal this January in the council.

SVT Nyheter Väst has sought the chairman of the club during the day without results. 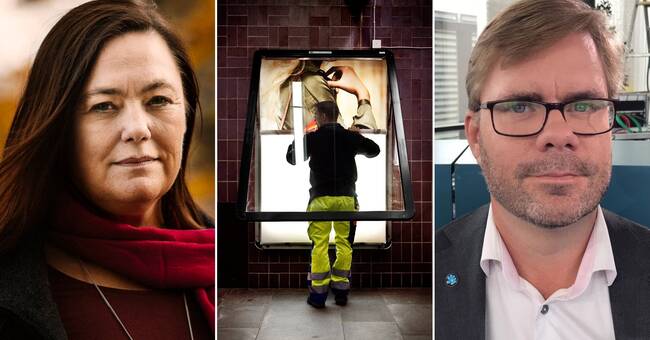 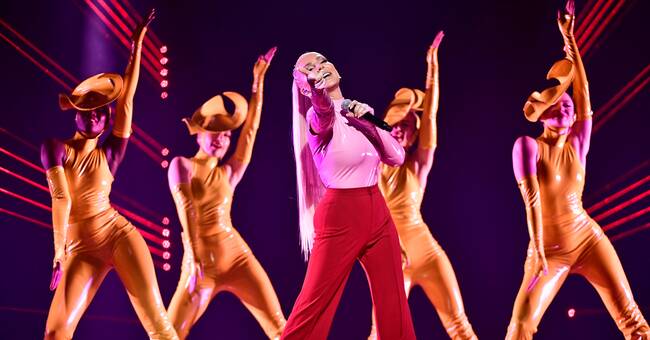 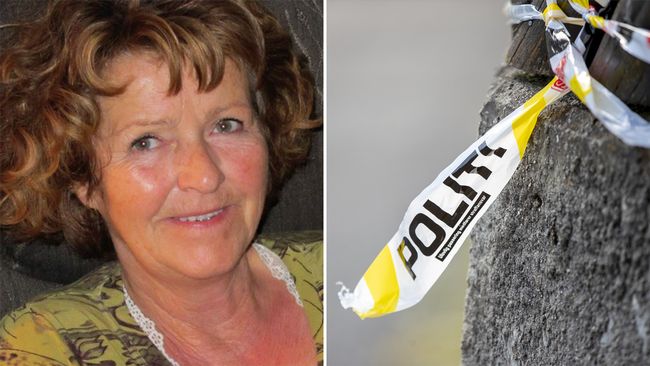 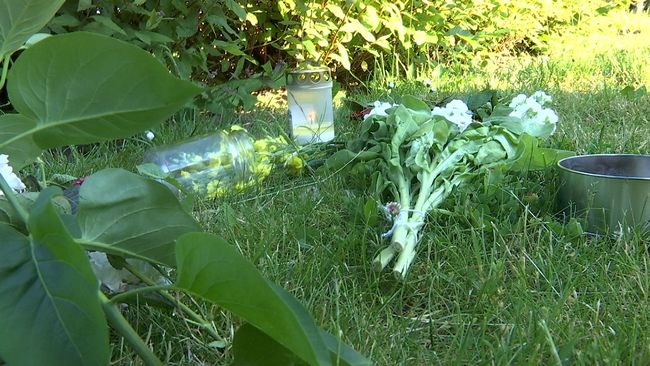 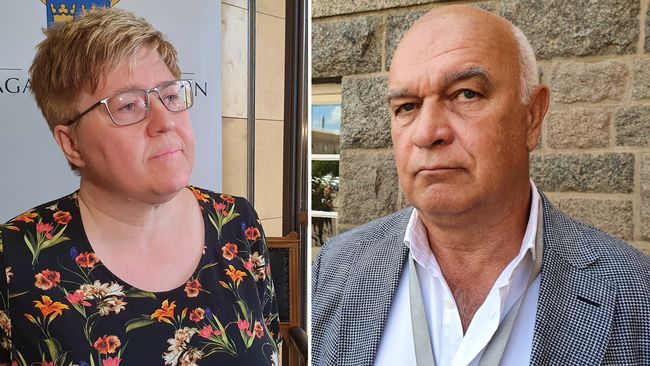 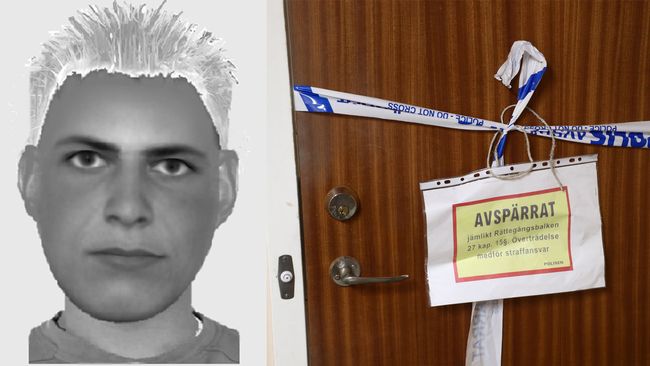 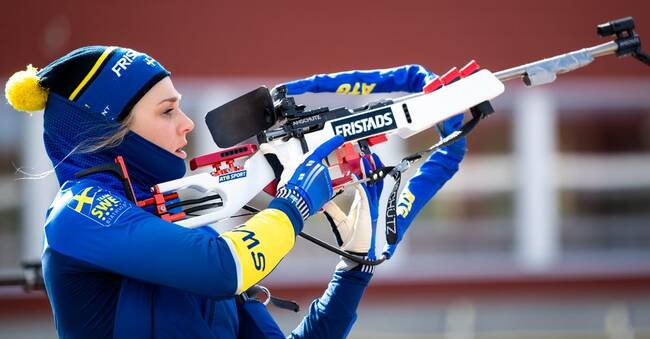 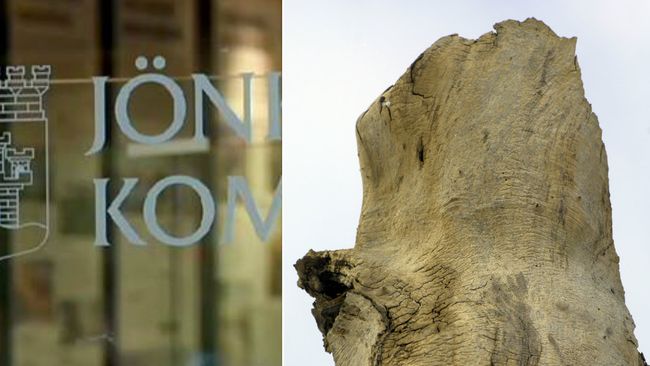 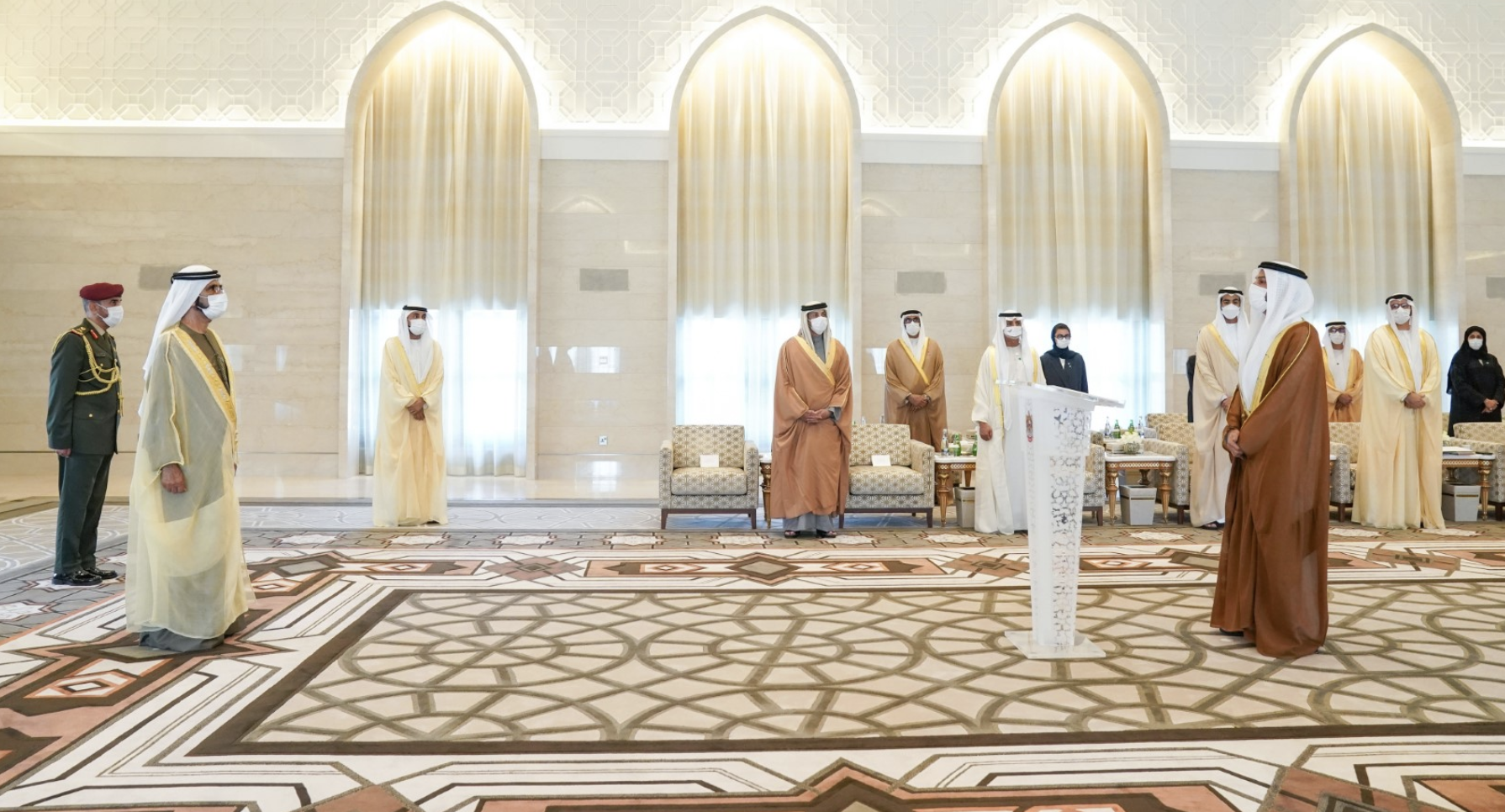 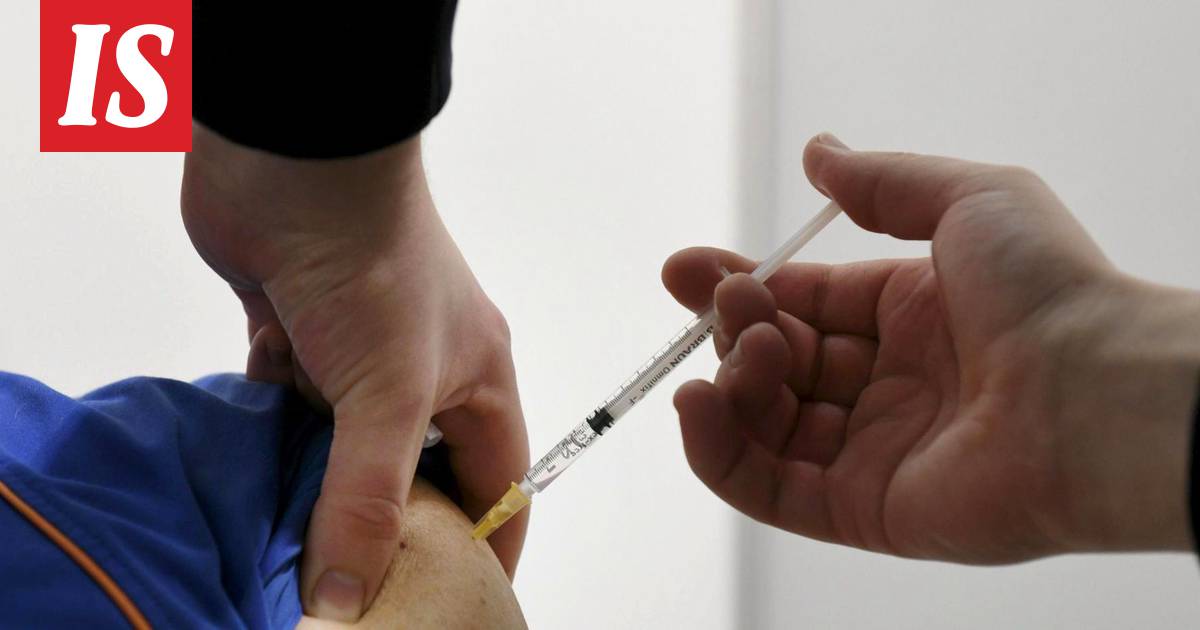 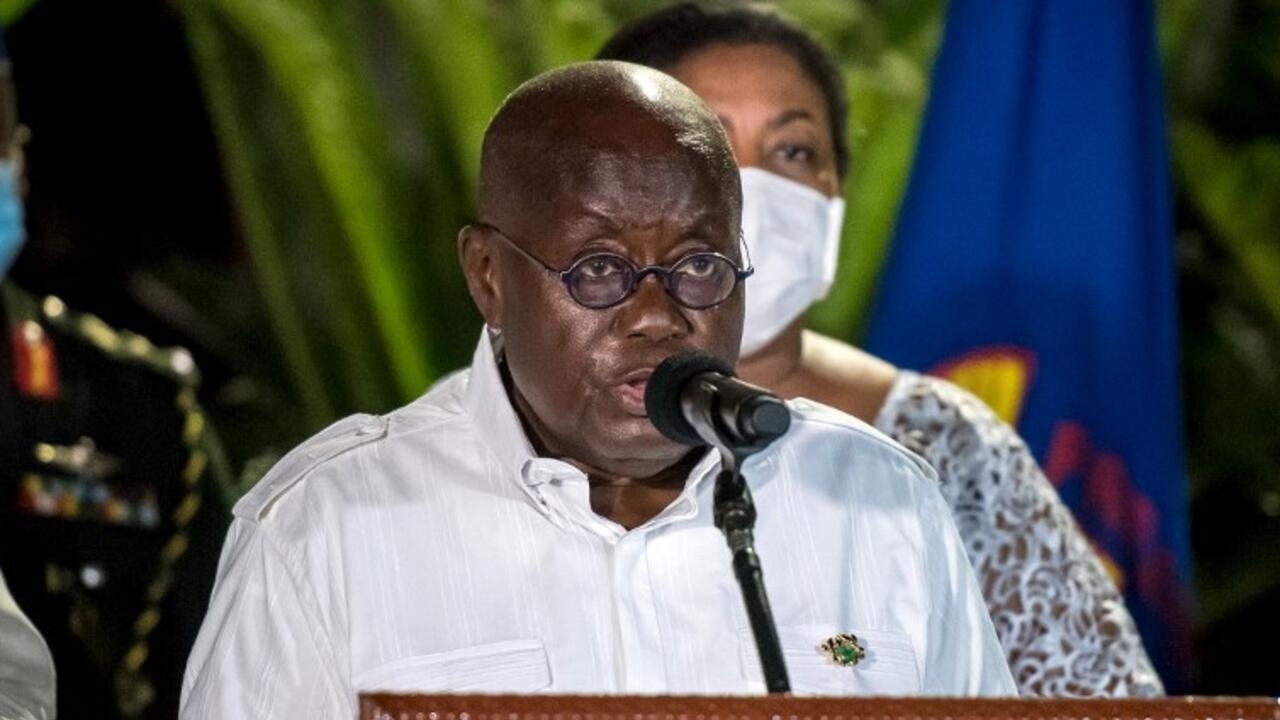