Only recently, Russia imposed entry bans on representatives of the German government apparatus in the case of the poisoned Kremlin opponent Alexej Navalny. Now there are further entry bans - this time because of the “destructive actions on the part of the EU”. 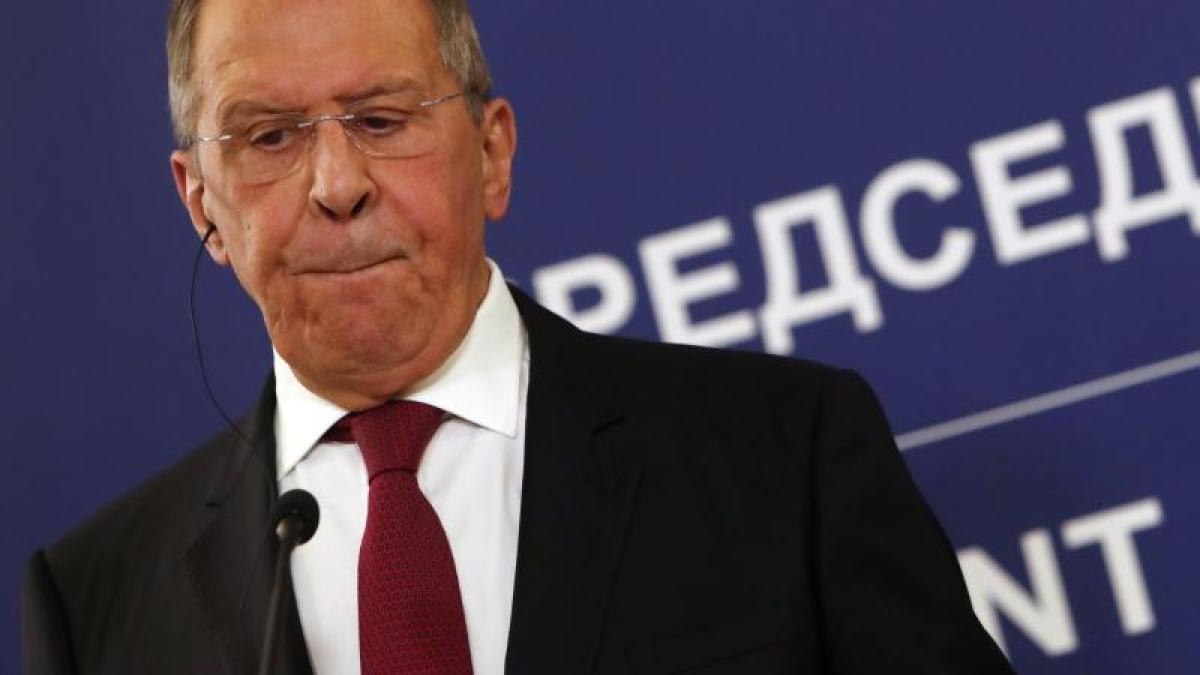 Moscow (dpa) - Russia reacted to EU sanctions due to the hacker attack on the German Bundestag in 2015 with further entry bans for German citizens.

It is a response to the “destructive actions on the part of the EU”, it said in a message from the Ministry of Foreign Affairs in Moscow.

At first it was not known exactly who and how many people are no longer allowed to enter Russia.

Affected are "leading employees of the German security and secret service structures".

The EU imposed new sanctions on Russia in October because of the massive hacker attack on the German Bundestag five years ago.

Affected are the head of the main directorate of the General Staff of the Russian Armed Forces, one of the suspected hackers and a military unit blamed for cyber attacks.

The sanctions regime provides that the EU can freeze assets.

In addition, EU entry bans apply to the people.

Russia had only imposed entry bans on representatives of the German government apparatus last week in the case of the poisoned Kremlin opponent Alexej Navalny.

Moscow was thus reacting to EU sanctions that were already imposed in October.

The 44-year-old Navalny is still in Germany for rehab after the poison attack with a chemical warfare agent from the Novitschok group.

Russia sees the relationship with Germany, for example in the dispute over Navalny, at a low point.