Hansen: Aftershocks on the labor market are easier than in the spring

In 2019, unemployment in Saxony fell to a record low, but then the corona pandemic plunged the economy and the labor market into a crisis. After all, short-time work prevents many more people from losing their jobs. But when will it go up again? 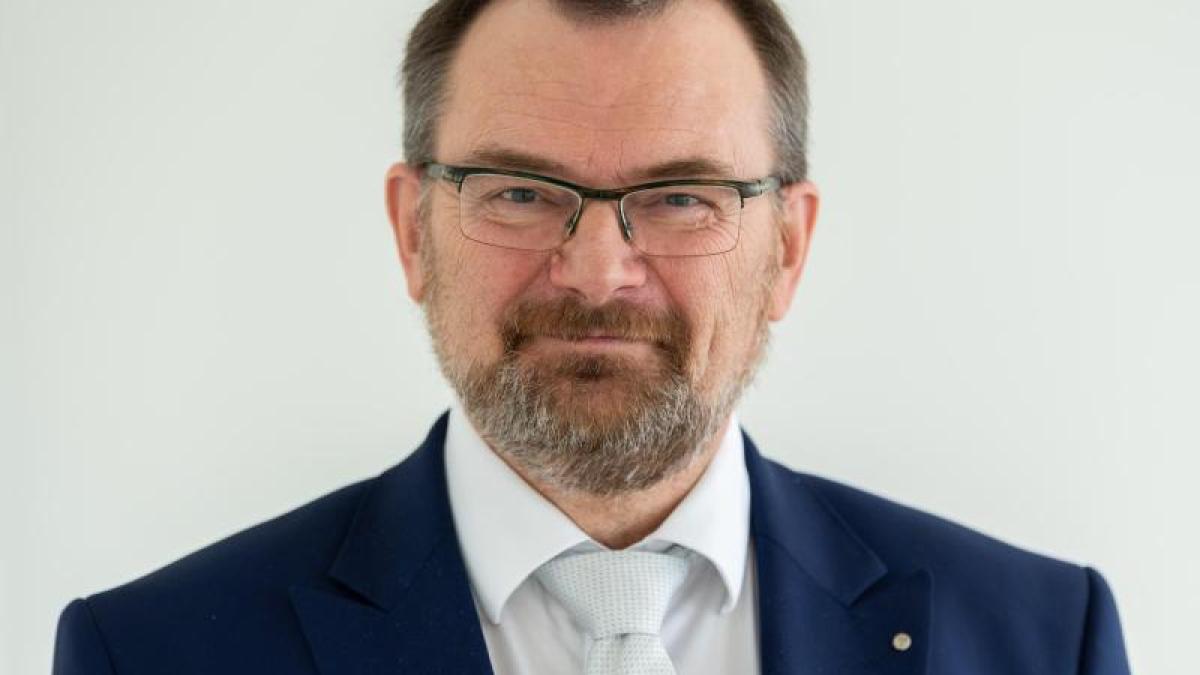 Chemnitz (dpa / sn) - restaurants and hotels closed, numerous shops as well, many companies on short-time work: the corona crisis hit Saxony's economy in 2020, with significant consequences for the labor market.

"We're talking about coping with a natural disaster," said the head of the employment agency in the Free State, Klaus-Peter Hansen, of the German press agency.

His forecast is that the number of unemployed will return to the pre-Corona level in 2022 at the earliest.

First of all, the job market has to digest the recent closings.

"We will have a clear impact, but the aftershock will be significantly lower on the Richter scale than in the spring," said the managing director of the regional headquarters in Chemnitz.

While almost all sectors started short-time working at that time due to the problems in global trade relations, this currently affects mainly the actually closed branches of the economy.

So far, the economy and the labor market have shown themselves to be robust, emphasized the 58-year-old.

"The question is: how often do companies take it?"

In November, the employment agencies counted around 126,600 unemployed in Saxony, a decrease of 1.6 percent compared to October, but far more than a year earlier.

Within a year, the unemployment rate rose from its record low of 5.0 to 6.0 percent.

Almost 19,300 more people were unemployed than in November 2019. The December figures will be announced in early January.

Labor Minister Martin Dulig (SPD) does not expect unemployment figures to match the level of 2019 in the coming year either.

But despite the crisis, there are a large number of vacancies in Saxony, he emphasized.

Everything depends on when the corona protective measures can be relaxed and economic stability is achieved again.

And how robust the companies emerged from the crisis.

"I am confident that we in Saxony will not have to reckon with a bankruptcy tsunami," said Dulig.

The small-scale nature of the corporate landscape could be an advantage here.

Dulig and Hansen agree that without the instrument of short-time work, far more people would have lost their jobs.

"Then we would have unemployment figures like in the 90s," said Hansen.

At peak times, the Saxon employment agencies would have paid out 7 million euros a day for short-time working benefits.

Previously, 35 employees were responsible for this, and during the crisis more than 700. "That was a feat of strength," said Hansen, praising the commitment of his employees: "I experienced a spirit here like in the 90s."

"We don't have to hit the brakes."

However, he does not dare to predict how high unemployment will rise in Saxony in view of the current shutdown.

“We can currently only drive on sight.

A number would be dubious. "

Hansen compares the curve of the development on the labor market with the shape of a bathtub.

In the spring it went steeply downhill, now they have been down in the valley for some time and buffer the development with the help of short-time work.

Now it is important that science brings the pandemic under control, explains the expert.

Hansen has no doubt that the economy will continue to cease in the future.

Even now in the crisis, there are companies reporting vacancies.

And nothing has changed about the fact that many skilled workers will retire in the coming years and companies will need replacements.

Hansen has a piece of advice ready for all employees: "Follow the regulations of the Corona Protection Ordinance."

Because mask, distance and fewer contacts would not only help to protect grandparents and neighbors from the virus.

It will also secure one's own job and that of other family members and friends if the pandemic is contained in this way.