Post-Brexit agreement: the provisional application on January 1 approved by the ambassadors of the 27

The ambassadors of the Twenty-Seven to the European Union have given their approval to a provisional application from January 1 of the trade agreement reached last week with the Kingdom ... 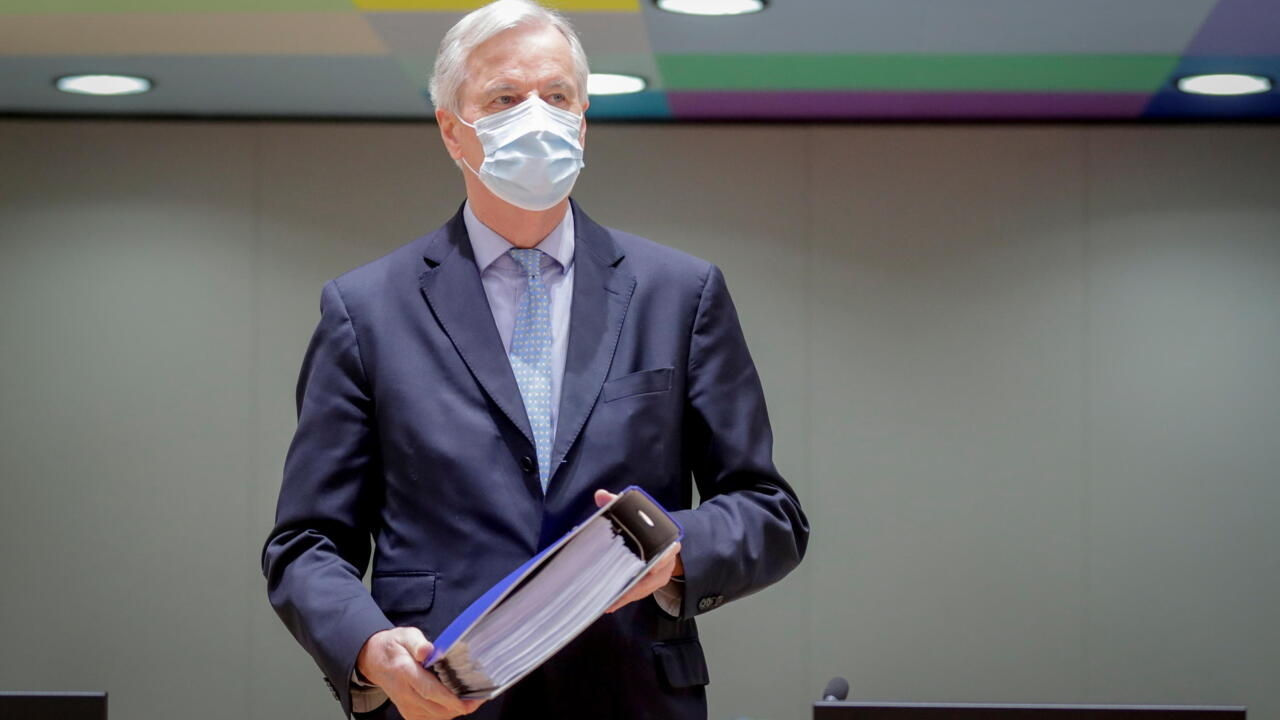 Representatives of EU member states on Monday 28 December gave the green light to the provisional application, from 1 January, of the post-Brexit agreement between Brussels and London, pending the approval by MEPs in early 2021.

"The ambassadors (of the Twenty-Seven) unanimously approved the provisional application on January 1, 2021 of the trade and cooperation agreement between the EU and the United Kingdom," tweeted Sebastian Fischer, a spokesperson for the German Presidency of the EU.

‼ ️Green light for #BrexitDeal: EU Ambassadors have unanimously approved the provisional application of the EU-UK Trade and Cooperation Agreement as of January 1, 2021.

👉 Next step: Final adoption by use of written procedure.

The governments of the member states must formally endorse and sign the agreement by Tuesday [December 29] at 3 p.m. (2 p.m. GMT), he said.

"Germany can accept the negotiated deal," Ulrike Demmer, a spokeswoman for Chancellor Angela Merkel, confirmed at a press conference, reporting a "positive assessment" of the deal by Berlin .

British Prime Minister Boris Johnson announced for his part that he had met with the President of the European Council, Charles Michel.

"I welcomed the importance of this UK / EU agreement as a new starting point for our relationship, between sovereign equals," he tweeted.

"We look forward to the formal ratification of this agreement and our joint work on shared priorities, such as tackling climate change."

I welcomed the importance of the UK / EU Agreement as a new starting point for our relationship, between sovereign equals.

After formal approval by the Twenty-Seven, the text will be published in the Official Journal of the EU by Thursday to allow its entry into force on January 1, 2021.

Its application will only be temporary on that date, pending ratification by the European Parliament: the institution, whose green light is essential, could thus organize an extraordinary plenary session at the end of February to vote on the text.

The agreement provides for provisional application until February 28, unless another deadline is agreed upon by both parties.

MEPs wondered Monday whether it was possible to extend this provisional implementation beyond the end of February in order to have more time to analyze the document, which is some 1,200 pages long, according to a parliamentary source, after a meeting of the presidents of political groups in Parliament.

"The dialogue continues with the European Parliament: fruitful exchanges this morning with the conference of group presidents", said on Twitter Michel Barnier, the European negotiator, who spoke at the meeting, as well as the president of the European Commission Ursula von der Leyen.

dialogue continues with @Europarl - fruitful exchanges this morning with Conference of Presidents, together with @vonderleyen, and #UKCoordinationGroup.

Many thanks to @EP_President, @DavidMcAllister and all MEPs for their trust & support throughout this extraordinary negotiation pic.twitter.com/eWoGdEXcai

Debates in the British Parliament

For their part, the British deputies were summoned for this Wednesday, December 30 to discuss the post-Brexit agreement.

This is shaping up to be a formality given the majority that Boris Johnson's Conservative government has and the support of the Labor opposition.

London and Brussels reached a post-Brexit free trade agreement on Thursday, December 24, at the end of harsh negotiations, making it possible in extremis to avoid a "no deal" potentially devastating for their economies.

The transition period, since the UK left the EU in January 2020, ends at the end of December with the British exit from the single market.

With this economic and trade partnership, the EU offers the British access without tariffs or quotas to its market of 450 million consumers, but provides for penalties and compensatory measures in the event of non-compliance with its aid rules State, environmental, labor law and taxation to avoid any dumping.

Many aspects of the future relationship between the two blocs remain to be defined, and this process could take years.