Federer withdraws from Australian Open Melbourne (AFP) Former world No.1 Roger Federer has withdrawn from the Australian Open, which he will miss for the first time in his career as he must continue his recovery after two knee surgeries, announced on Monday tournament organizers. Roger Federer, 40 on August 8, had ceased all sporting activity since February but had resumed training recently and was on the list of participants for the 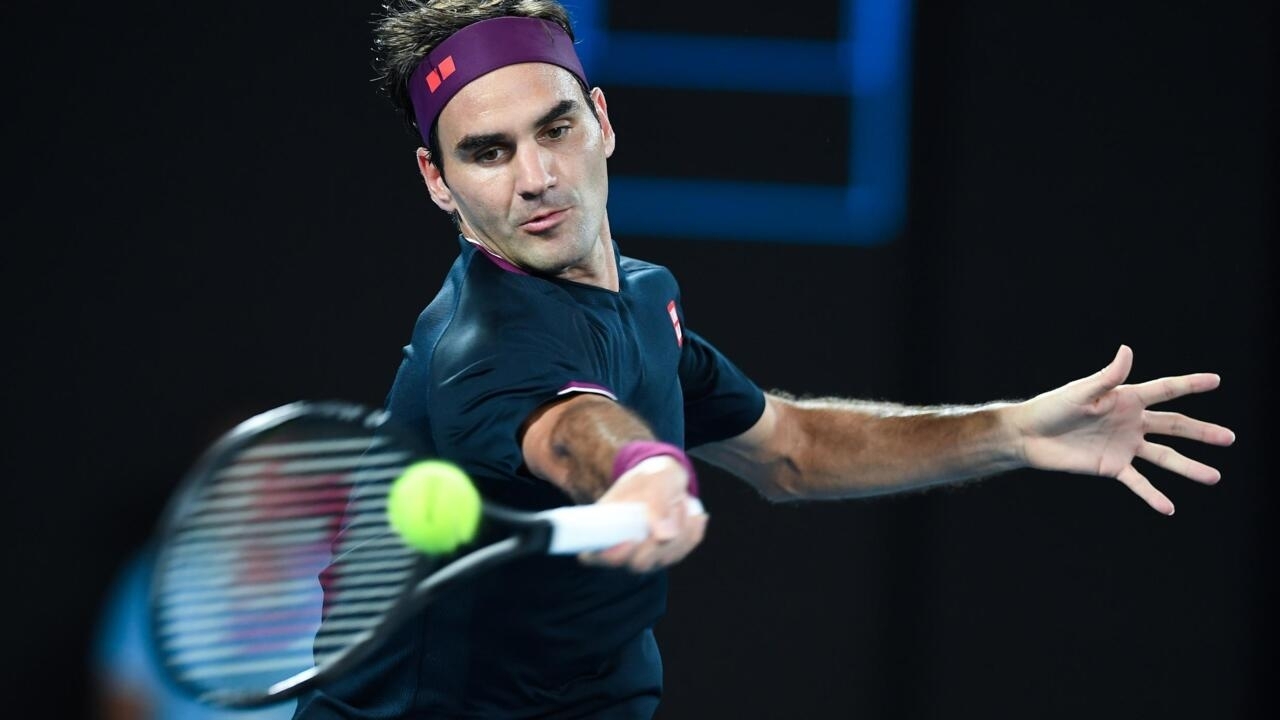 Former world No.1 Roger Federer has withdrawn from the Australian Open, which he will miss for the first time in his career as he must continue his recovery after two knee surgeries, announced on Monday tournament organizers.

Roger Federer, 40 on August 8, had ceased all sporting activity since February but had resumed training recently and was on the list of participants for the Australian Open, which begins on February 8.

"In the end, Roger didn't have time to prepare for the rigors of a Grand Slam and he is very disappointed that he cannot come to Melbourne in 2021," said tournament boss Craig Tiley.

"We wish him the best as he prepares for his comeback later in the year and look forward to seeing him in Melbourne in 2022," he continued.

Moreover, his health concerns had even pushed Federer to consider the end of his career.

"The time to retire is approaching and I know that I will miss the circuit. It would have been easy to retire now, but I want to give myself a chance to still enjoy tennis," said the Swiss in July in the press German, shortly after undergoing - in full suspension from the circuit due to Covid-19 - a second arthroscopy of the right knee in four months and ended his season.

And in mid-December, he admitted to not being sure to participate in the Australian Open.

"It's a race against time. Of course, it would help if I had a little more time. But it will play out for little," he said at an award ceremony in Switzerland .

"I would have hoped to be at 100% by October. But I'm not at this level, even today. It may be very fair" for the Australian Open, he added .

For the Swiss, the "priority will be summer, with Wimbledon, the Olympics and the US Open".

In 2020, Federer played only one tournament, in January: the Australian Open, where he was beaten by Djokovic, future winner, in the semi-finals.

"I hope I will return to the circuit in 2021. We will see. But if my career had to end there, it would be incredible to end it with this award," he said, once this honorary trophy in hand.

The top 100 veteran, still 5th in the world, holds the majority of his sport's records.

He won everything ... except the Olympic gold in singles (he won gold in doubles with Stan Wawrinka in Beijing in 2008 and silver in singles in London in 2012).

But since his record-breaking 20th Grand Slam title in Australia in early 2018, he has only played one major final, in 2019 in his Wimbledon garden, where he had two match points against Novak Djokovic before s 'tilt.

The Australian Open was originally scheduled to start on January 18, but tennis organizers and governing bodies have had to postpone tournament dates at the request of Australian authorities to put in place unprecedented health measures to prevent the spread of the disease. Covid-19.

Players will have to arrive in Australia from January 15 to observe a two-week quarantine period in a secure "health bubble" set up around Melbourne Park, the tournament site.

They must therefore stay in hotels reserved for them and must not stay outside these establishments for more than five hours a day for their training.

Qualifications for this first major tournament of the year will take place for men in Doha and for women in Dubai from January 10 to 13.