Another fire in a tattoo studio in Norrköping

During the night towards Monday, the police, rescue service and ambulance were alerted to a fire in a tattoo studio in central Norrköping. This is the third time in a short time that it is burning in tattoo studios in Norrköping. The incident is being investigated as an attempted arson. 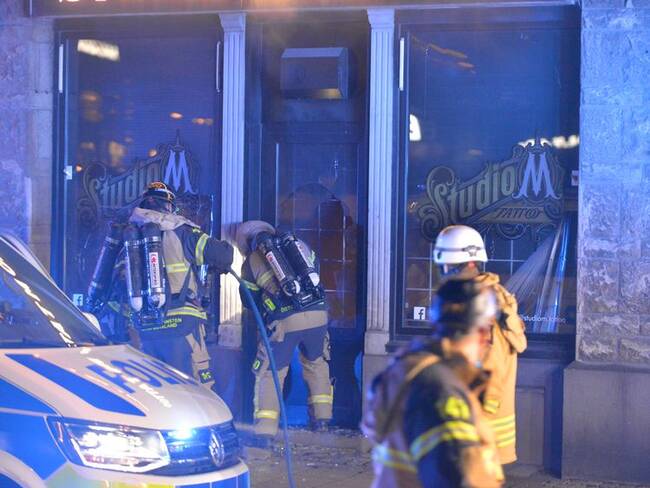 It was at 01:35 the night before Monday that the fire broke out in the room on the ground floor.

At 02:00, the fire was extinguished, according to information from the rescue service Östra Götaland.

- Police were first on site and made an effort and were able to extinguish most of the fire.

We were then able to complete the work, ventilate and ensure that the fire did not spread, says Lennart Ågren, internal commander at the rescue service Östra Götaland.