Alpine skiing: the mechanics of Alexis Pinturault Paris (AFP) Equipment, snow, recovery: Alexis Pinturault, in his quest for the general classification of the World Cup, tracks down the smallest details to optimize his results, he who plays Monday in the super-G of Bormio (Italy) after a week devoted to slalom. On December 7, in Santa Caterina di Valfurva (Italy), Alexis Pinturault finished his second giant in three days in 5th place, slightly 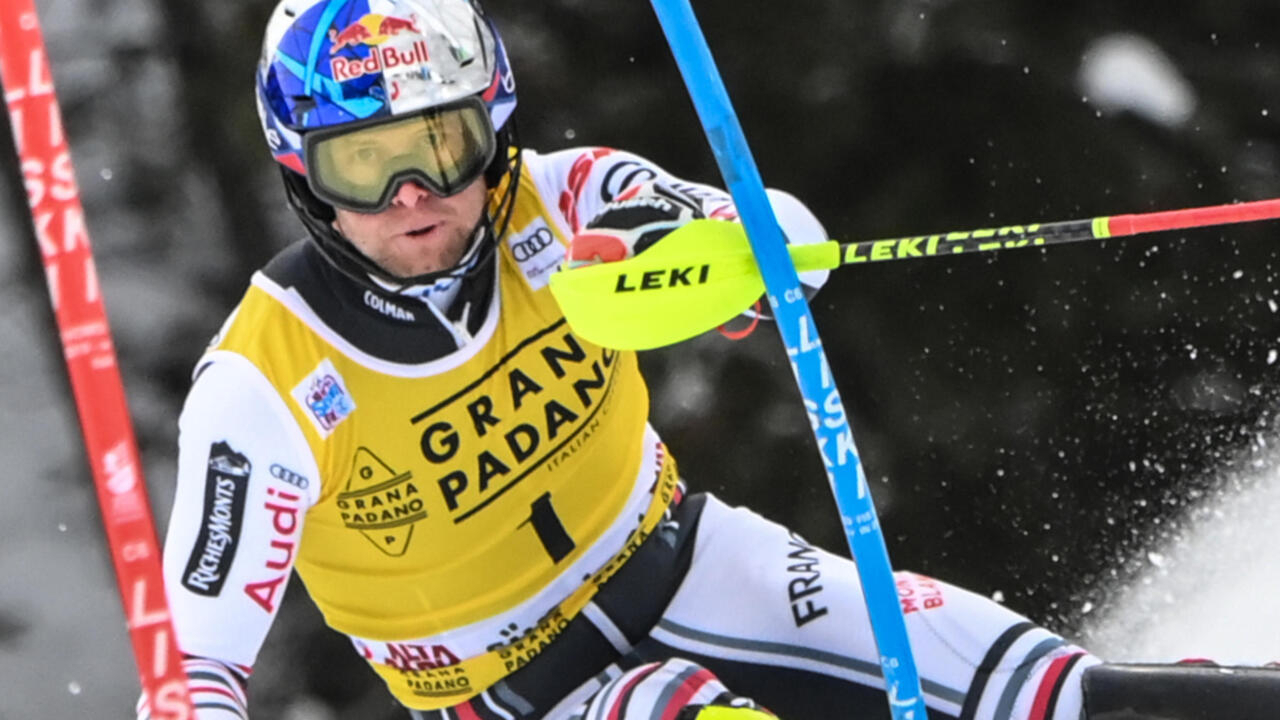 Equipment, snow, recovery: Alexis Pinturault, in his quest for the general classification of the World Cup, tracks down the smallest details to optimize his results, he who plays Monday in the super-G of Bormio (Italy) after a week devoted to slalom.

No sooner had the finish line been crossed and the protections removed, the discussion began with Rainer Salzgeber, the head of the racing department of his Austrian equipment supplier Head.

"We are used to doing it, we discuss the material, what he saw, how I felt, what can be improved. He has the eye of the moment, and my hot feeling is always good, with fresh feelings. We sometimes forget certain things afterwards. "

Two weeks later, the Courchevel skier triumphed at Alta Badia (Italy), a legendary giant slope that he had never mastered.

"In Santa Caterina (Italy), I was technically good but I missed a few things. We worked again with my equipment supplier to find what I missed", he reacts in the mixed zone.

An example which perfectly illustrates the perfectionism of the French, in a sport where the settings of the equipment (skis, boots, bindings ...) are millimeter and constantly renewed according to the snow conditions.

Renowned for his skiing on icy snow and on the steepest slopes, Alexis Pinturault also worked in depth on his weak points in the preseason.

"He had problems on soft snow, we worked on it in particular during a training camp in Cervinia (Italy), explains his trainer Fabien Munier to AFP. When you do too much ice you cling to your skis a bit, we were looking for The extreme conditions too. It's a different technique, with different settings. You have to spread the turns a little more and therefore the pressure put on the skis. "

Long helmed by the untouchable Austrian Marcel Hirscher and his eight big globes, Alexis Pinturault was inspired by this perfectionist, especially in his training structure.

While most skiers work in national teams, for two seasons Pinturault has had a personal structure (a coach, an assistant coach, a physical trainer, a technician, a physiotherapist and a press officer), partly funded by the French Ski Federation (FFS), its sponsors, and its personal funds.

This organization allows the skier, who lives in Austria in winter where he benefits from excellent training conditions and a more central position in Europe, to gain flexibility, he who connects the different disciplines (slalom, giant, super -G ...).

While he has to compete in ten races in January, Alexis Pinturault also maximizes his recovery thanks to a converted van that he has been using for a year between the two rounds of a race, where he can lie down, eat, or pedaling on a home trainer.

"It's a set of details. The recovery between the heats is very important. The physiotherapist can work at that time, he can warm up a plate. And this year it is even more important, it allows to rub shoulders with less world ", notes Fabien Munier.

During a season marked by the fear of Covid-19, Pinturault thus avoids the “Team hospitality”, a large room dedicated to skiers, sometimes installed under a temporary structure.

At the top of the general classification, he dreams of becoming the first Frenchman to conquer the big globe since Luc Alphand in 1997. And he is doing everything on his side to achieve it.

Program of the Men's World Cup in Bormio (Italy):