2000 US dollars per capita: US House of Representatives votes to increase corona aid payments&nbsp;

The US House of Representatives has voted for an increase in aid payments to citizens who have become unemployed due to corona. The Chamber, dominated by the Democrats, spoke out in favor of increasing the one-time payment to $ 2,000. 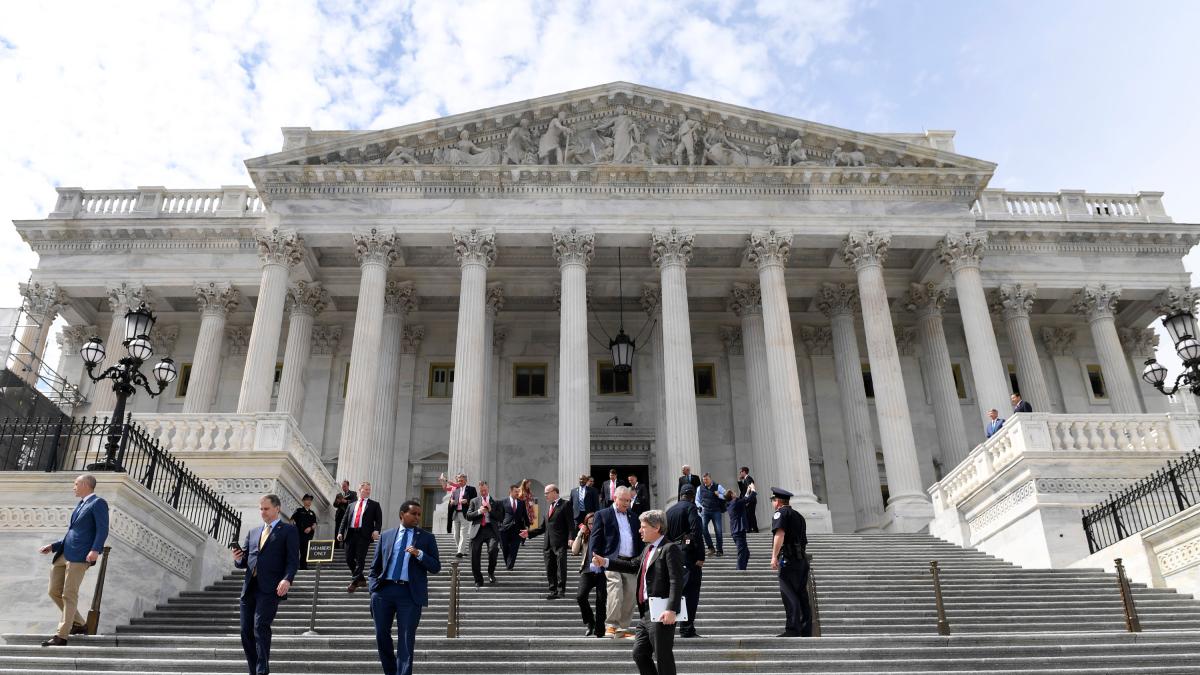 The US House of Representatives has voted to increase corona aid payments to citizens.

In a vote in the Congress Chamber on Monday, the necessary two-thirds majority was achieved to increase direct aid from 600 to 2000 US dollars per capita - as recently demanded by incumbent President Donald Trump.

However, it is questionable whether the move will also get the approval of the US Senate, which is dominated by the Republicans.

The Republicans there had repeatedly spoken out against a more generous Corona stimulus package.

After tedious negotiations, the US Congress passed a large stimulus package worth around $ 900 billion a week ago to cushion the effects of the corona pandemic.

Among other things, it provides for further financial aid for small and medium-sized businesses, a temporary increase in unemployment benefits and direct aid payments of $ 600 per capita for citizens whose income is below a certain threshold.

After the congressional decision, Trump had surprisingly raised objections and initially refused to sign the legislative package.

Among other things, he called for aid payments to be raised to $ 2,000.

On Sunday evening (local time), however, the president gave up his blockade and signed the package into force.

At the same time, he renewed his wish for the higher Corona aid payments.