To Syria: Seehofer wants to push through deportations at the beginning of the new year

The general ban on deporting Syrians to their homeland expires at the end of the year, and Interior Minister Seehofer does not want to waste any time afterwards. From January 1, it is necessary to examine each individual case and try to allow criminals to be deported. 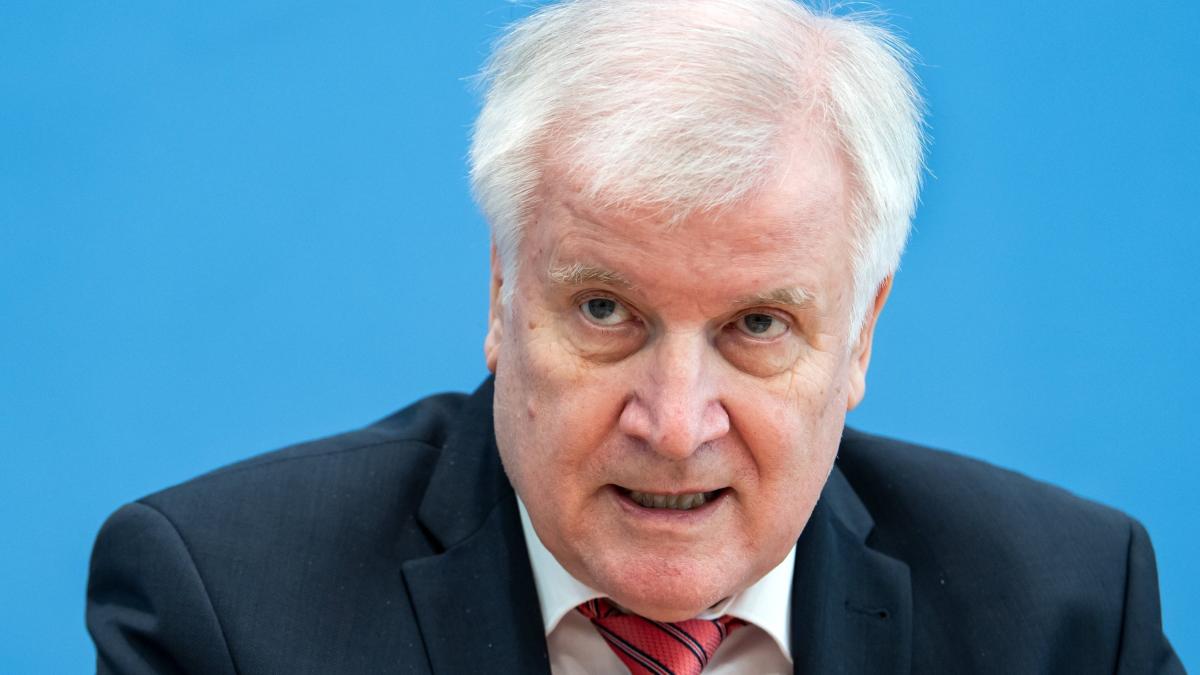 Federal Interior Minister Horst Seehofer (CSU) wants to push through deportations to Syria immediately after the turn of the year.

"It has been discussed with the President of the Federal Office for Migration and Refugees that we will examine every single case carefully from January 1, 2021 and try to facilitate a deportation," said Seehofer of "Bild am Sonntag".

"There are cases in which that is conceivable," said Seehofer.

"I also know that this is a difficult and long journey."

Seehofer said: “If we don't do that, it does mean that you can do anything in Germany - from shoplifting to manslaughter.

In any case, you never have to expect to be deported. "

Such a “carte blanche” should not exist in a constitutional state.

"One thing has to be very clear: Anyone who commits a serious criminal offense or tramples our constitution has to leave our country again," said Seehofer.

The general stop for deportations of Syrians to their homeland expires at the end of the year;

the federal and state interior ministers could not agree on an extension.

Therefore, from next year onwards, as requested by the Federal Ministry of the Interior, it should be possible in principle to deport endangered persons and serious criminals to Syria again.

However, each deportation must be preceded by a case-by-case examination with regard to the risks for those affected.