Pets hurt people and lose money? Expert: You may be liable for serious consequences

Zhan Pengyang   According to media reports, on December 15, 2020, a 3-year-old child in Houliujiang Village, Shilin Town, Shancheng District, Hebi City, Henan Province, was bitten by a neighbor’s watchdog and died while playing on the street. After the police intervened in the investigation, the dog owner Guo was detained under criminal detention on suspicion of negligence causing death. Curren

According to media reports, on December 15, 2020, a 3-year-old child in Houliujiang Village, Shilin Town, Shancheng District, Hebi City, Henan Province, was bitten by a neighbor’s watchdog and died while playing on the street.

After the police intervened in the investigation, the dog owner Guo was detained under criminal detention on suspicion of negligence causing death.

If the dog bites a person, the dog owner may think that he will lose money.

But from a legal point of view, it is not that simple.

What kind of legal consequences might a pet hurt?

If a dog bit someone to death, does the owner really have to bear criminal responsibility?

What crimes may be involved?

With these questions, the reporter interviewed relevant experts.

Tan Sicong, a lawyer at the Beijing Wang Yumei Law Firm, told reporters that a special chapter on tort liability in the Civil Code stipulates liability for damage to animals.

Article 1245 of the Civil Code stipulates that if the animal raised causes damage to others, the animal breeder or manager shall bear the tort liability; however, if it can be proved that the damage was caused by the intentional or gross negligence of the infringed person, the liability may not be assumed or mitigated.

"This means that pet owners will generally be liable for compensation in the event of pet injuries. However, in some special circumstances, pet owners can exempt or reduce liability." Tan Sicong further explained that if pet owners take care of their pets reasonably, if others Injured by deliberately stimulating, provoking, or hurting pets such as cats and dogs, or entering someone else’s home without permission and being bitten by a pet, or underestimating the instability of the animal’s personality, and being injured when teasing some pets that seem more docile , All belong to the situation where the injured party has intentional or gross negligence, and the pet owner may not bear or reduce the responsibility.

What is the impact of pet owners’ liability determination if accidents caused by not keeping pets in accordance with regulations?

Tan Sicong told reporters that if dog owners do not follow the Dog Management Regulations, Public Security Penalty Management Regulations and other requirements to keep dogs and walk their dogs, they do not take necessary safety measures, such as walking their dogs without being led by adults, and failing to pay in crowded places. If a dog wears a muzzle, etc., once a wounding incident occurs, there is no possibility of exemption.

The reporter looked up the information and found that many localities have issued dog-raising management regulations, and the content varies with local characteristics.

For example, Beijing stipulates that it is prohibited to walk dogs in parks, schools, public green spaces, and community public fitness venues; Shanghai stipulates that dogs are not allowed to take public transportation or enter schools, hospitals, cultural and entertainment venues and other areas.

This means that if pets hurt people in these restricted areas, pet owners cannot be exempted.

At the same time, there are also some general rigid regulations in various places, such as tying a traction rope when walking the dog, and taking the initiative to avoid taking the elevator.

Therefore, dog owners should understand and master local laws and policies, and fulfill their due obligations.

For the more likely incidents of pets hurting children, Tan Sicong pointed out that for children whose cognitive level is not sufficient, guardians should perform their guardianship duties, such as avoiding children from teasing others' pets.

If the guardian fails to fulfill the duty of guardianship and causes the child to be injured, the pet owner’s liability for compensation may be reduced.

He specifically reminded that if a child is bitten by a pet, the guardian and pet owner have the responsibility to stop the pet's continuous assault and send the child to the doctor in time.

“In addition, one cannot simply think that pets hurt people as a loss of money. In serious cases, criminal liability may also be involved.” Mo Hongxian, a professor and doctoral tutor at Wuhan University Law School, explained, “If a pet causes serious injury to others, Death and other extremely serious consequences, and the pet owner has a certain fault, may constitute the crime of negligence causing serious injury and negligence causing death."

She gave examples of situations in which pet owners may be at fault, such as failing to take necessary safety measures, knowing that pets are ferocious or aggressive and bringing them outdoors, pets’ sudden aggressive behaviors are not stopped in time, pets hurting others The injured were not sent to the hospital in time.

"If the dangerous animals such as the banned fierce dogs are allowed to cause many casualties, it may even constitute the crime of endangering public safety by dangerous means, and may face more than three years in prison, life imprisonment or even the death penalty.

Mo Hongxian further analyzed that the reason why pets may face criminal penalties for hurting people is that when pets hurt people and cause serious injuries or deaths, pet owners only bear civil compensation liabilities or accept administrative penalties. The illegal costs are too low. It is not enough to produce a deterrent and urge it to avoid vicious incidents, and it is not enough to achieve the effect of crime prevention.

Life/Entertain 2020-07-03T11:57:44.921Z
Is it illegal to steal someone else's pet? People in the legal profession: high value or suspected criminal offense-Zhongxin Video

Life/Entertain 2020-07-03T11:57:33.530Z
Is it illegal to steal someone else's pet? People in the legal profession: high value or suspected criminal offense-Zhongxin Video 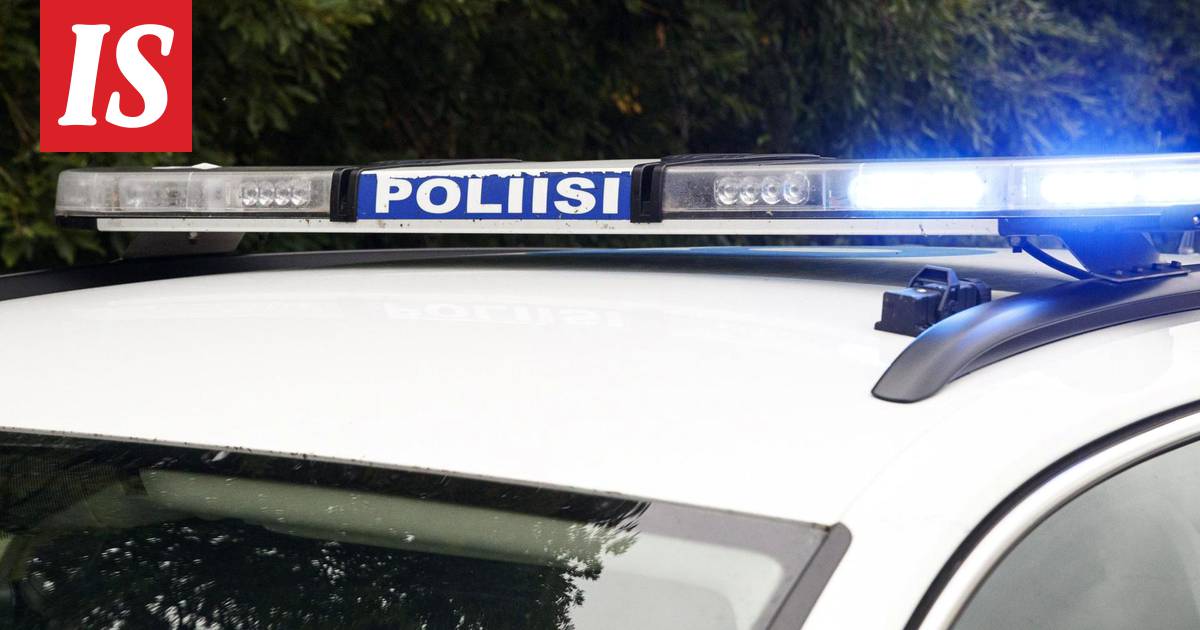 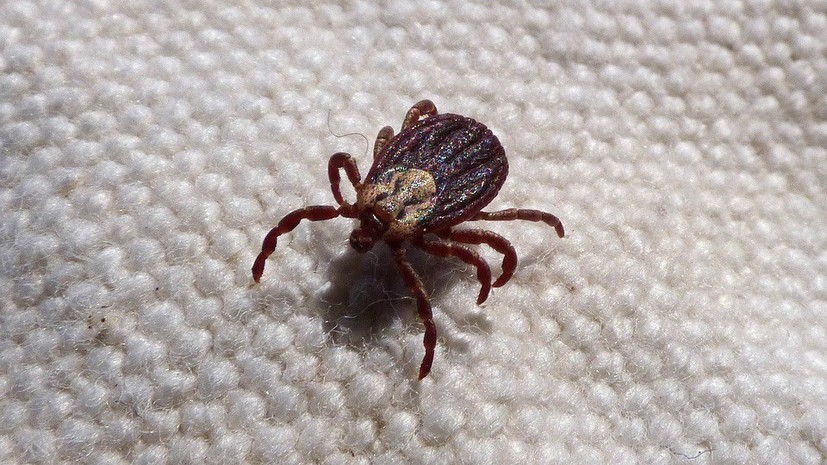 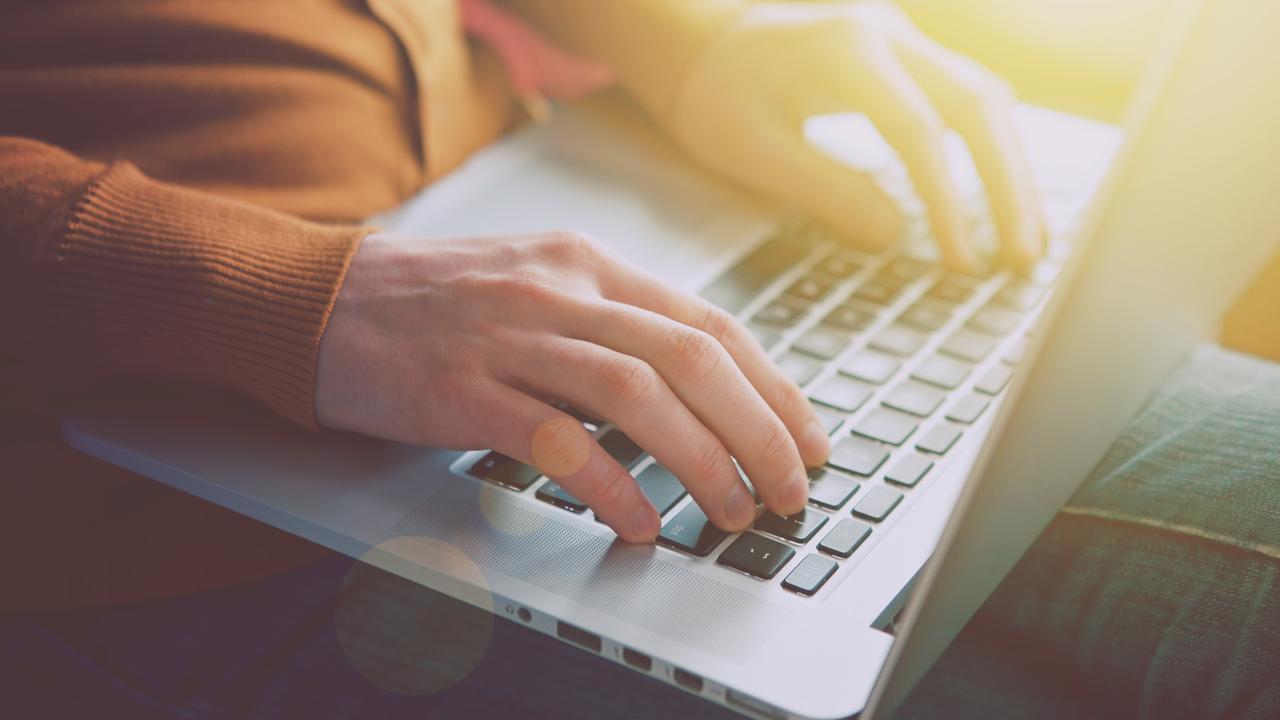 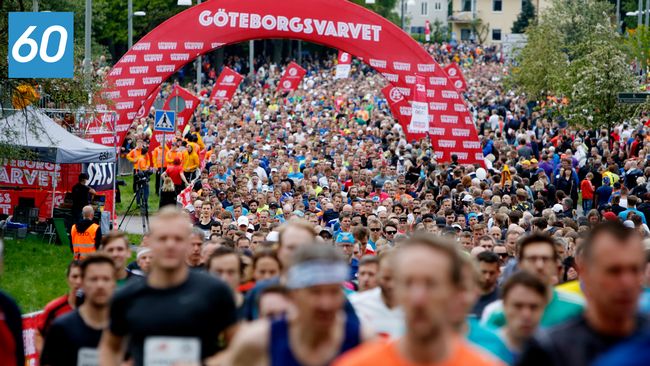 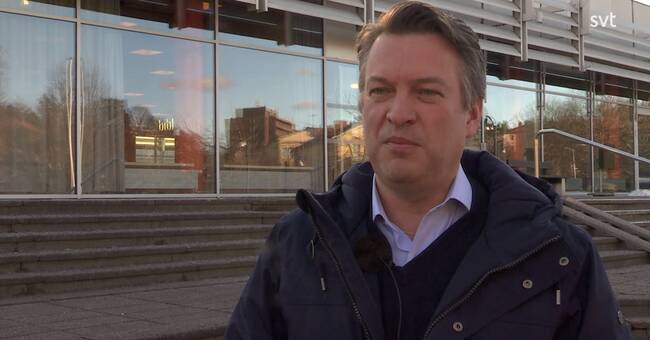 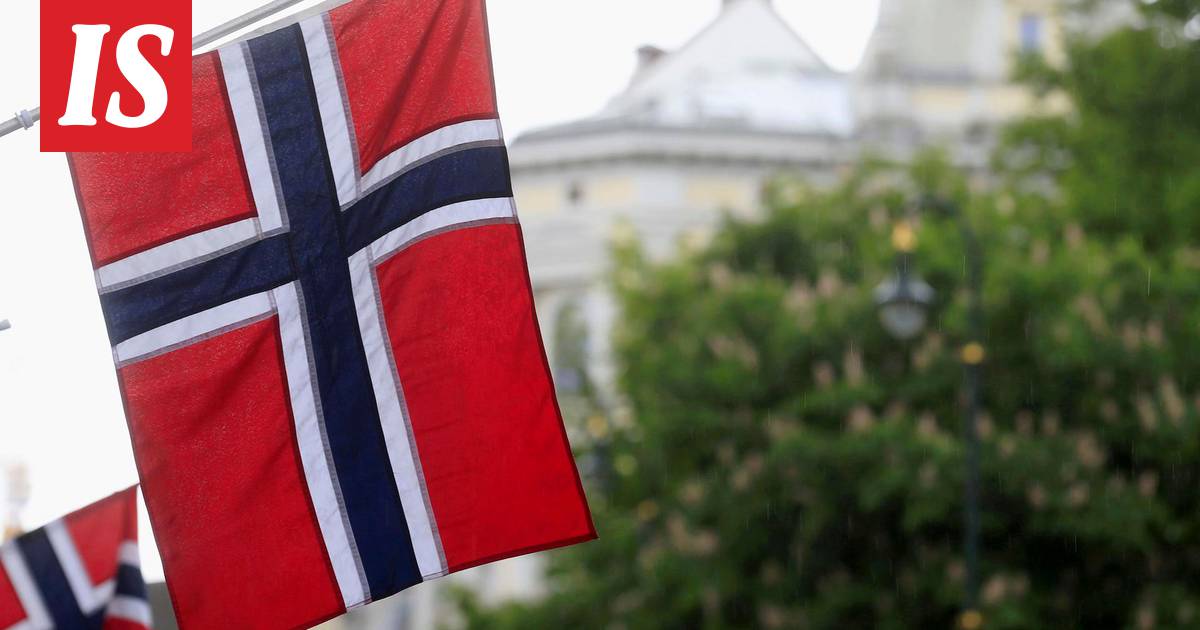 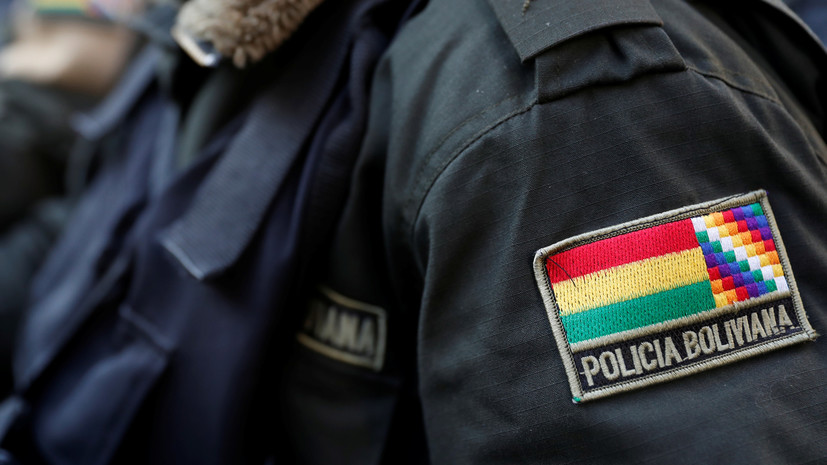 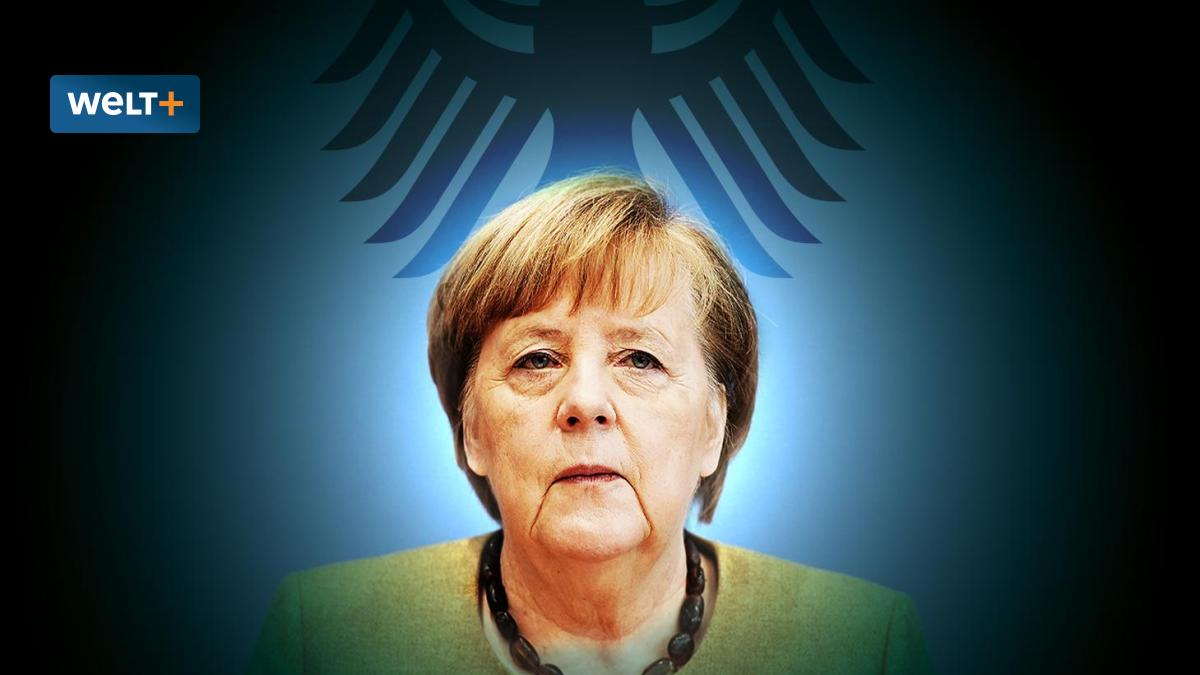 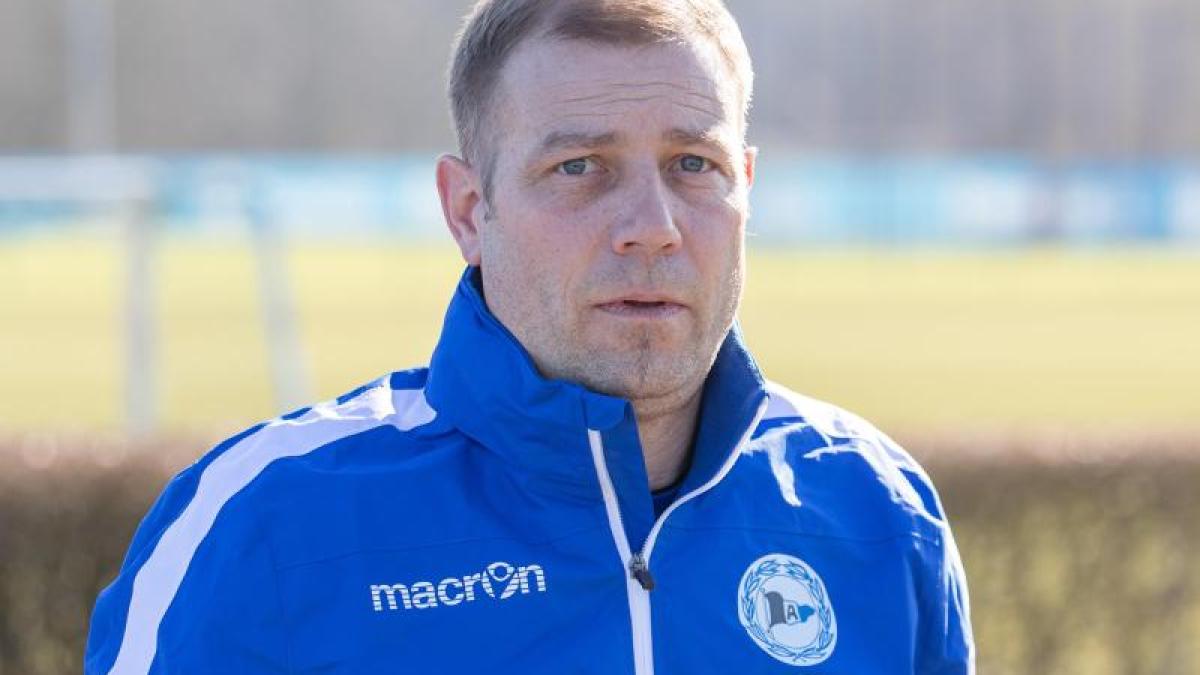