The price of electricity is taking a break from its upward trend at the beginning of 2021. Some utilities are even cutting prices. In contrast, gas is becoming more expensive. Both developments are related. 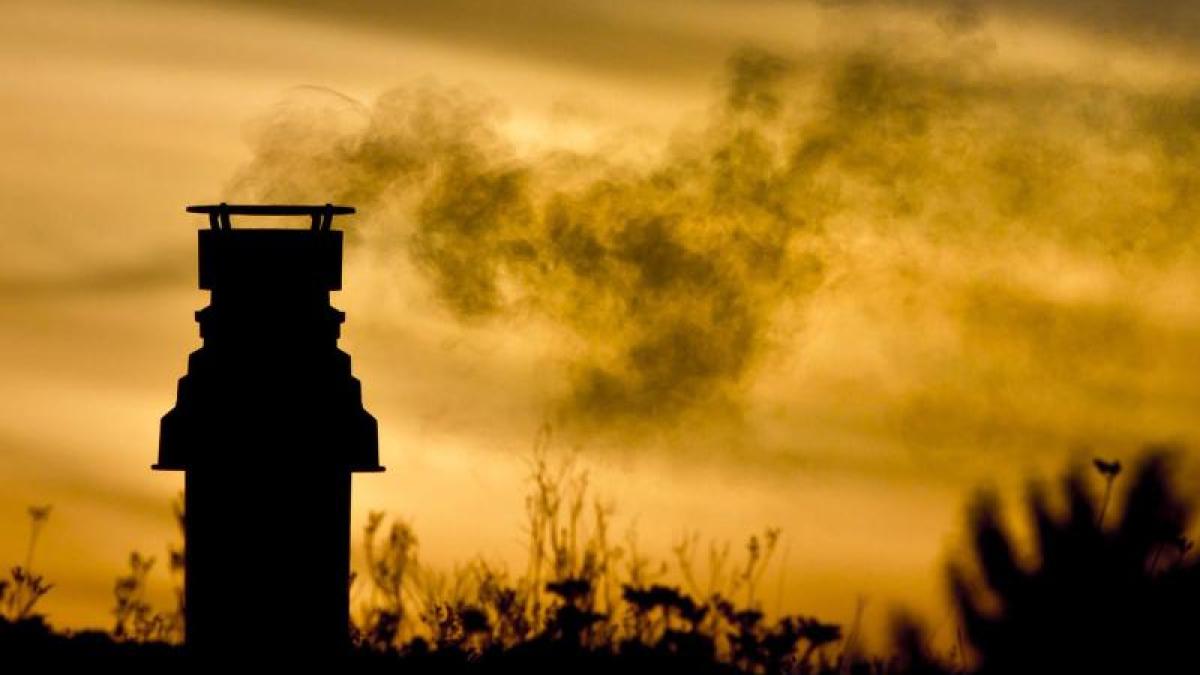 Essen (dpa) - When it comes to energy prices, there are contradicting signals for households in Germany at the turn of the year.

While a number of suppliers are lowering electricity prices, according to the comparison portals Verivox and Check24, gas tariffs are increasing across the board.

GAS PRICE RISES: According to Check24, 350 basic suppliers will increase gas prices in early 2021 - by an average of 6.5 percent.

Around 1.9 million households are affected.

With an annual consumption of 20,000 kilowatt hours, this means additional costs of an average of 93 euros per year.

In contrast, only 13 basic providers had announced a price reduction - by an average of 5.3 percent.

Around 250,000 households benefited from this.

Almost half of the apartments in Germany are heated with natural gas.

COST FACTOR CO2: In order to make fossil fuels more expensive and to promote climate-friendly alternatives, there will be a national CO2 price for transport and heating from 2021.

For each tonne of CO2 that is generated when burning natural gas, for example, 25 euros are due initially.

According to the federal government, this will make natural gas more expensive by 0.6 cents per kilowatt hour.

In return, the citizens should be relieved elsewhere.

For people with low incomes, there will be a so-called CO2 component of housing benefit from January.

UP AND DOWN IN THE PRICE OF ELECTRICITY: According to Verivox and Check24, price increases and price reductions are roughly in balance with electricity.

According to Verivox, a total of 105 of the approximately 800 regional electricity suppliers have announced price reductions of around 2 percent for January and February 2021.

The average relief is 23 euros per year.

At the same time, 88 basic providers reported price increases averaging 3 percent, which corresponds to additional costs of around 33 euros per year.

"The easing of the burden on households in electricity prices announced by the federal government has not yet reached consumers," said Verivox energy expert Thorsten Storck.

According to Check24, around 1.1 million households will benefit from a reduction in electricity prices; around 630,000 households would have to pay more.

However, since the costs of using the power grids are increasing, the slight reduction in the EEG surcharge is hardly noticeable on the electricity bill.

Without the intervention of the state, the EEG surcharge would have risen to almost 9.7 cents.

Income from CO2 pricing is used to stabilize it.

EXPENSIVE BASIC PRICE: Consumer advocates criticize the fact that the basic price of electricity tariffs has risen more sharply in recent years than the so-called labor price that has to be paid per kilowatt hour of electricity consumed.

"This is a social redistribution through the back door, because the basic price hits poorer households with low electricity consumption excessively hard," said the energy expert at the North Rhine-Westphalia consumer center, Udo Sieverding.

According to calculations by Verivox, for a one-person household with an annual consumption of 1500 kilowatt hours, the labor price increased by an average of almost 10 percent between 2016 and 2021, but the basic price increased by almost 30 percent.

"In order to effectively reward energy-saving behavior, the price per kilowatt hour would have to increase significantly compared to the monthly fixed price."

HIGH STOCK EXCHANGE PRICE: For the time being, consumers can not hope for a price reduction through lower procurement costs for the electricity supplier.

"Due to the increased wholesale prices, there is no relief in sight for electricity customers," said Check24 managing director Schmid.

In December 2020, the price for one megawatt hour of electricity on the electricity exchange climbed to an average of over 48 euros, the highest value since November 2018.