If she refuses to overwhelm the government and its management of the health crisis, the philosopher Julia de Funès, guest on Sunday of the &amp; quot; Great meeting &amp; nbsp; Europe 1 / Les &amp; nbsp; Échos / Cnews &amp; quot ;, is worried about the place taken by the theme of health "in all social spheres", and warns against the risk of a "hygienist" society. 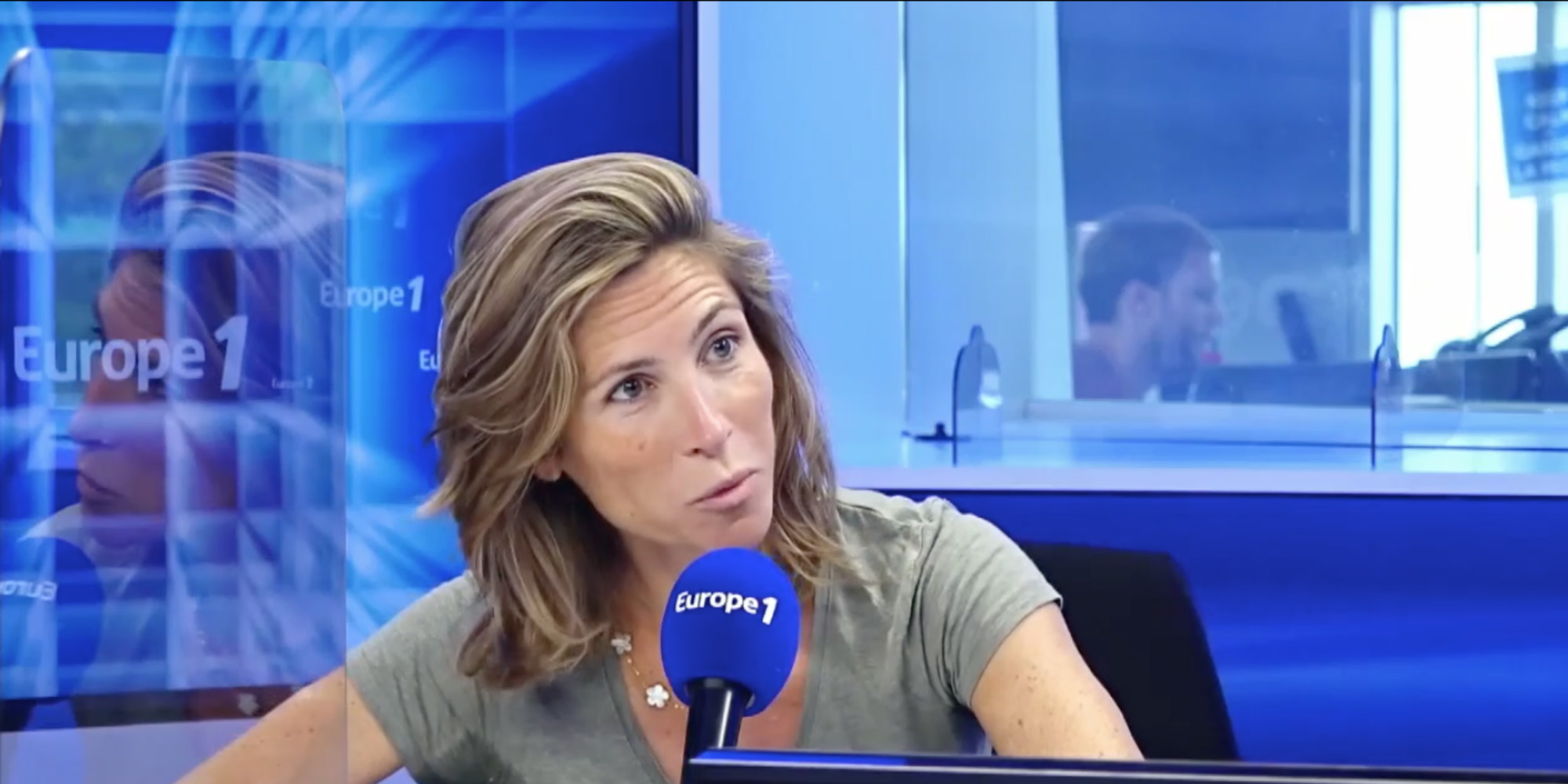 If she refuses to overwhelm the government and its management of the health crisis, the philosopher Julia de Funès, guest on Sunday of the "Grand rendez-vous Europe 1 / Les Échos / Cnews", worries about the place taken by the theme of health "in all social spheres", and warns against the risk of a "hygienist" society.

While the coronavirus epidemic continues to strike France, the year 2020, which is drawing to a close, will of course have been marked by the long health crisis and the implementation of the two confinements, as well as by restrictions of a magnitude unpublished which accompanied them.

To the point of tipping society into a new era dominated by hygienic injunctions?

In any case, this is what the philosopher Julia de Funès, guest of the

>> Find the Grand Rendez-vous in podcast and replay here

More than nine months after the first containment was put in place, the question of the proportionality of the measures adopted throughout the health crisis continues to be debated.

Author of several forums in which she worried about the ever greater place of "bureaucracy" and an ever stronger "legalomania", Julia de Funès "had the feeling that at the beginning of the first confinement, we were fairly docilised, headed ".

However, she admits, "during the second confinement, we saw that the French were not that submissive, and there was a balance between a certain individual freedom and the State's mission to protect and to secure things ".

"There has been a certain decline on the part of the government, a growing awareness," said the guest from Europe 1. Also, she believes, "today it is difficult to think that we is in a liberticidal government ".

"That power turns into bio-power"

Still, when taking stock of the year 2020, Julia de Funès is struck to see "to what extent hygiene and health come into power".

For Louis de Funès' granddaughter, "what is dangerous is that power is transformed into 'bio-power'".

Health increasingly at the center of concerns, and this while professionals in the sector have deplored for years the decline in the means at their disposal.

"It is the incredible paradox, the means are less, but the moralization on hygiene is all the more important", points out Julia de Funès.

"Health takes its place in all social spheres"

"What is most serious, continues the intellectual, is this standardization of health, this moralization. It has become a moral. Healthy life is good life."

And Julia de Funès to continue her enumeration.

“Health has become civic-minded, our social behavior is dictated by barrier gestures. It has become political, since politicians have relied heavily on scientific advice”.

In the end, she concludes, "health takes its place in all social spheres, and this is what seems to me the most worrying".