This Sunday, France has 62,746 dead from the coronavirus according to figures released by the government, 175 more than the day before. Hospitalizations and resuscitations are on the rise. &amp; Nbsp; 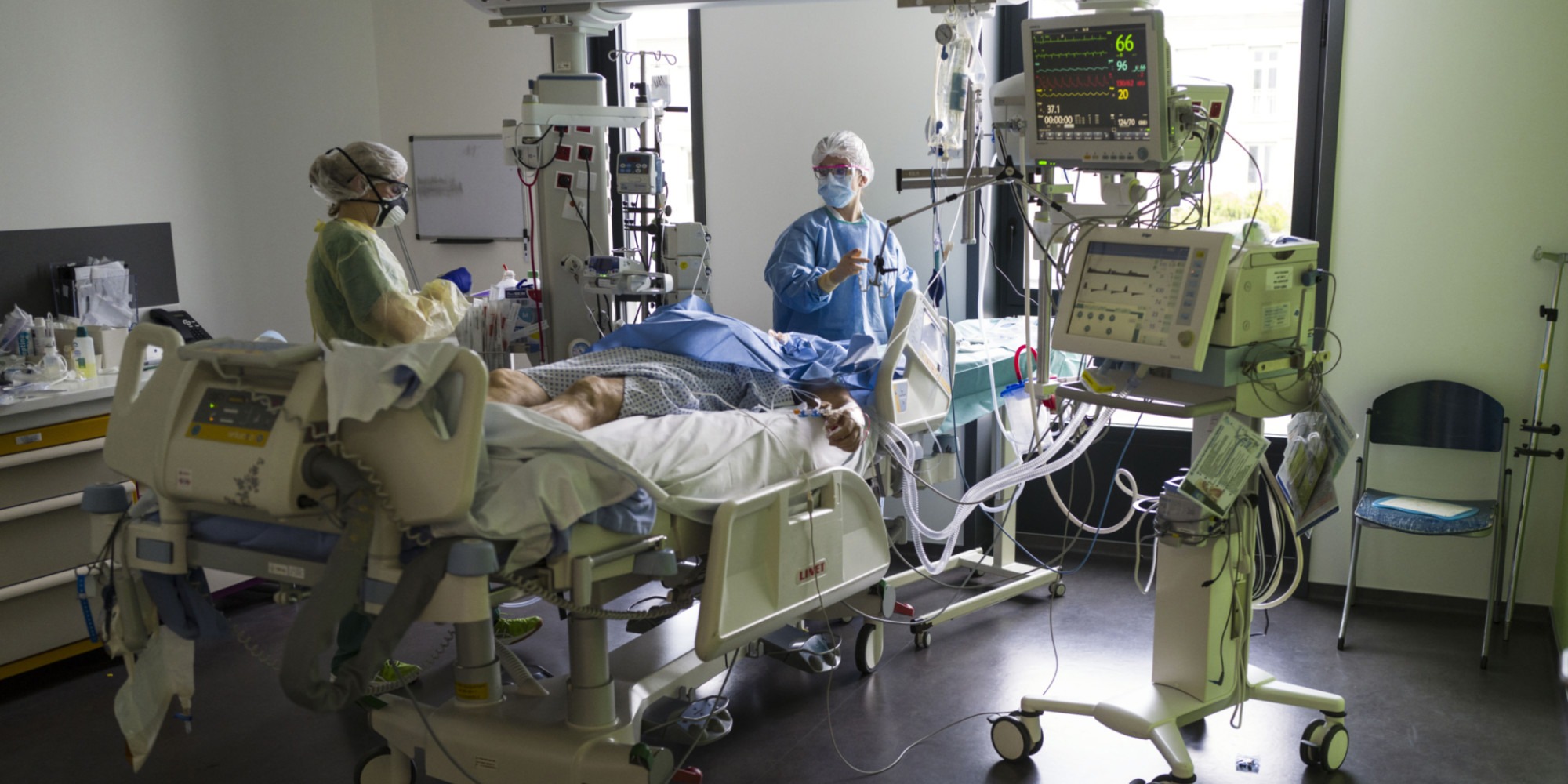 This Sunday, France has 62,746 dead from the coronavirus according to figures released by the government, 175 more than the day before.

Hospitalizations and resuscitations are on the rise.

France recorded 8,822 new cases of Covid-19 in 24 hours, according to Public Health France on Sunday, insignificant data the weekend after Christmas, also the first day of vaccination in France.

The number of confirmed cases varies significantly on days when laboratories are closed, such as public holidays, making comparison with previous days difficult.

We will have to wait for a rebalancing in the coming days, while the French vaccination campaign has been symbolically launched in two hospital structures for the elderly in Sevran, in Seine-Saint-Denis, then in Dijon.

Coronavirus: follow the evolution of the situation Sunday, December 27

The positivity rate, which measures the percentage of people positive for Covid-19 out of all those tested, continued to decline to 2.9%, against 3.1% the day before and 3.4% on Friday.

This key indicator stood at 6.4% on December 8, when a new accounting method was introduced.

In total, more than 2.55 million cases of Covid-19 have been confirmed since the start of the epidemic, including more than 20,000 on Friday.

France has recorded 175 additional deaths linked to the virus, for a total of 62,746 deaths since the start of the pandemic, according to the health agency.

Regarding hospital pressure, 107 new patients were admitted to intensive care in 24 hours, bringing the total in this type of intensive care unit to 2,650 patients.

All departments combined, 589 new patients were hospitalized, for a total of 24,620 patients hospitalized for Covid-19.

In the Grand Est region, the epidemic figures are worrying.

This week, the ARS assessed the incidence rate, or the number of new cases of Covid-19 per 100,000 inhabitants, at 230, a figure much higher than in the rest of France.

Some elected officials in the Grand Est region are already calling on the government and the health authorities, demanding, like the mayors of Nancy and Reims, an imminent reconfinement.

"I am not far from sharing this opinion", said the president of the region, Jean Rottner, on Saturday on Europe 1. He recommends a "short reconfinement" which would make it possible "to relapse the curves".