In the early morning of Boxing Day, shots were fired in Berlin-Kreuzberg. The police find several injured. Heavily armed officers are looking for the perpetrators. The background is unclear. 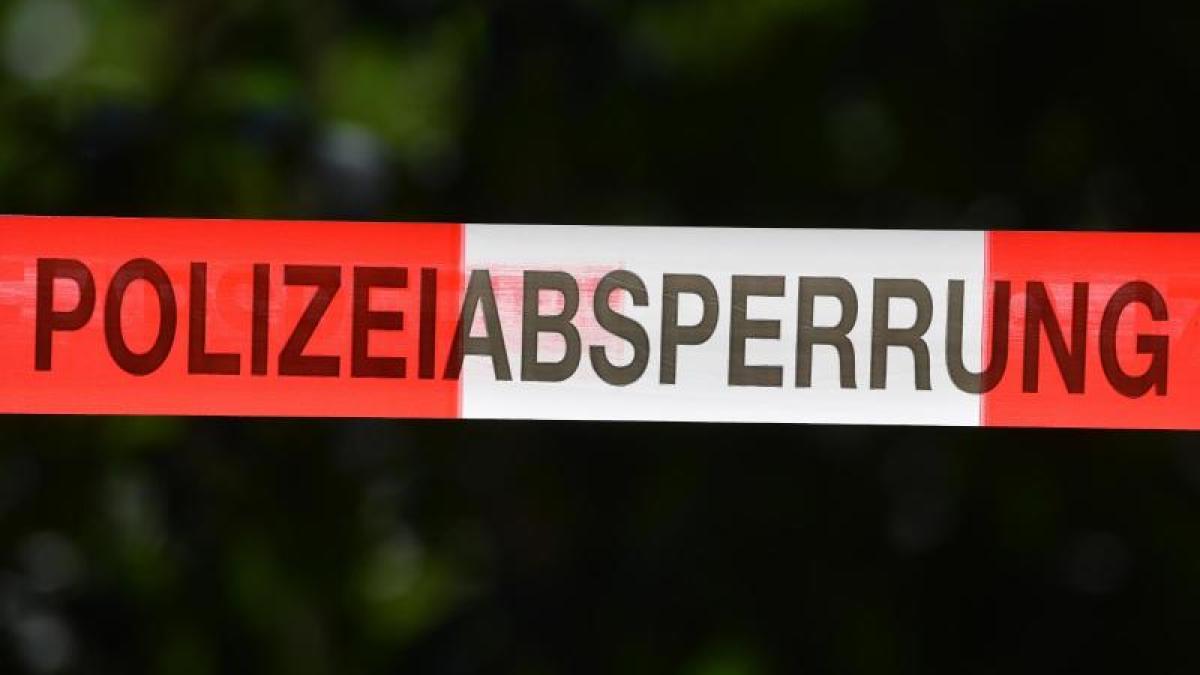 Berlin (AP) - In the Berlin district of Kreuzberg, several people were probably injured by gunfire early on Saturday morning.

The fire department reported three people who were seriously injured and taken to hospitals.

Rescue workers and emergency doctors initially looked after the injured after being shot, said a fire department spokesman.

Numerous heavily armed officers were on duty around the scene to search for those involved in the conflict - injured as well as perpetrators.

A helicopter was also requested and circled the area.

The crime scene is apparently in a gate entrance on Stresemannstrasse, as a photographer from the German press agency reported on site.

Three injured people are said to have been found there.

The SPD party headquarters is also very close by.

The police cordoned off the area.

Another injured man was pulled from the nearby Landwehr Canal, he is said to have suffered an injury to his leg.

According to the police, the man jumped into the water on his own.

Around the Möckernbrücke underground station, which is located directly on the Landwehr Canal, the police searched the undergrowth on the bank with flashlights.

The police were initially unable to provide any information about the background to the crime.

At first there was no further information with reference to the ongoing operation.

In Berlin there are always disputes between individual groups or families.

Most recently, after a 29-year-old was shot in Kreuzberg, around ten men attacked a ground floor apartment and a car.