US police report details of car bombing in Nashville

In the American Nashville, a car explosion occurred, before this there was a warning about it. This was announced at a press conference by the chief of the local police John Drake. 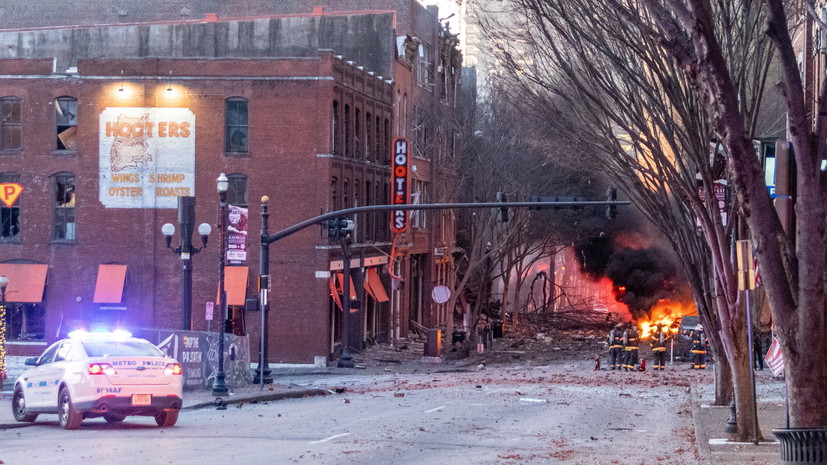 According to the police on Facebook, the car exploded in what was most likely a "deliberate act."

NBC reports that as a result of the incident, three people were injured, their lives are not in danger.

“There was a tape that said a possible bomb would go off within 15 minutes,” Drake said.

According to him, the warning came from a parked motor home, which the police found in response to gunfire in the area.

JUST IN: Nashville police say they arrived at a “shots fired” call Friday morning and encountered an RV with a recording “saying that a potential bomb would detonate within 15 minutes.”

Police sought to evacuate the area before the RV exploded.