Brexit, a new opportunity for trade in Africa?

Brexit is pushing the UK to diversify its trading partners. In this regard, since the start of 2020, London has strengthened its trade diplomacy with Africa and signed agreements… 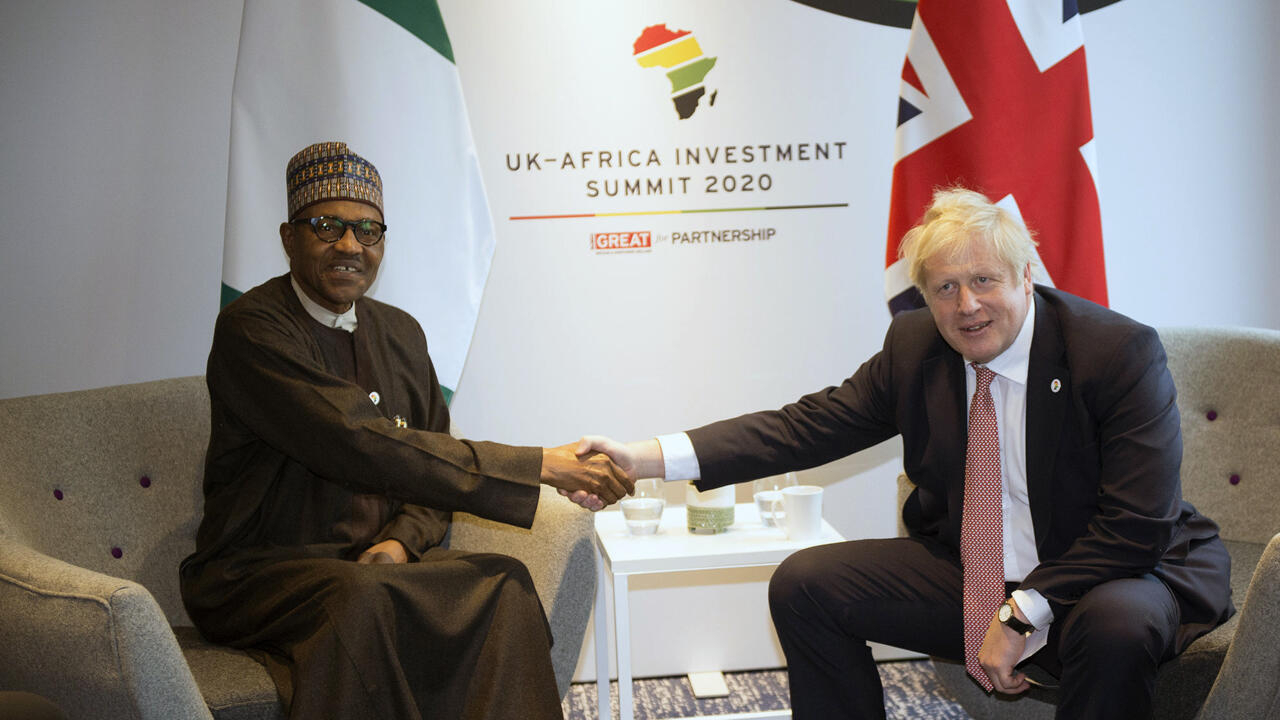 Brexit, a new opportunity for trade in Africa?

Brexit is pushing the UK to diversify its trading partners.

In this regard, since the start of 2020, London has strengthened its trade diplomacy with Africa and signed agreements with more than ten African countries.

Abandoned for several years, Africa, which accounts for only 3% of British foreign trade, could in the future play a more important role.

Further from Europe but closer to Africa, this is one of the expected effects of

For two years, the British Minister for Africa, James Duddridge, has been increasing the number of trips to the continent while his administration has been recruiting specialists in Africa.

► Read also: Brexit: what we know about the agreement between the United Kingdom and the EU

Trade with Africa is only about £ 40 billion a year, but London wants to see it grow and diversify.

In this regard, the summit held last January in London is

seen as a turning point

The reality is that the last few years have seen a decline in British trade with Africa.

And the 'UK-Africa Investment' summit earlier this year could mark a new start.

The sign that the United Kingdom wants to improve its partnership with the African continent.

To seduce Africa, London has a significant asset: the City and its financial power.

112 African companies are listed on the London Stock Exchange, valued at £ 160 billion.

The ripple effect is not going to wear off any time soon, says Alex Vines:

The City of London will remain a major financial center.

And it is above all for this that African countries remain interested in England.

It is not fair to the beautiful eyes of the English!

So far, London has signed economic agreements with 13 African countries and hopes to quickly conclude them with around 30 more.

EU-UK Brexit deal: look back at four years of negotiations