The US Department of Defense (the Pentagon) announced, Tuesday, the deployment of a group of warships off the coast of Somalia to support the withdrawal of about 700 soldiers from it and their redeployment in East Africa. 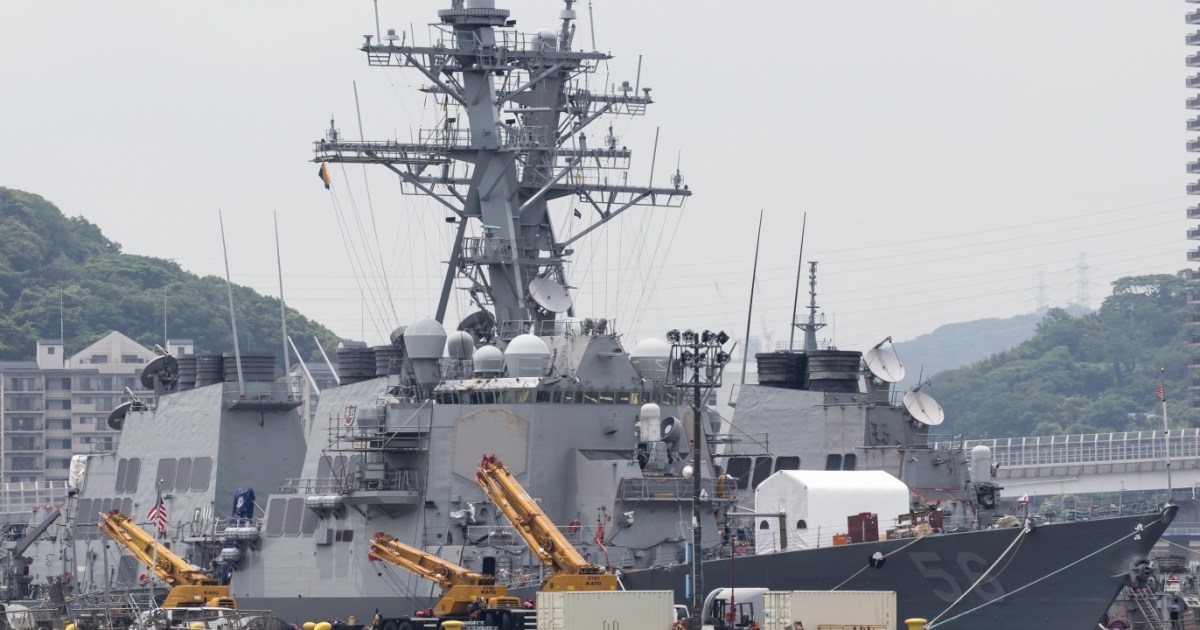 The US Department of Defense (the Pentagon) announced, Tuesday, the deployment of a group of warships off the coast of Somalia to support the withdrawal of about 700 soldiers from it and their redeployment in East Africa.

The amphibious assault ship "USS McCain Island" and its accompanying ships arrived off the Horn of Africa on Monday, 16 days after President Donald Trump ordered the withdrawal of forces in Somalia for years to carry out operations against Al-Shabaab.

The US Africa Command (AFRICOM) said in a statement that the naval group will help transport American military personnel and civilians from Somalia to other operations sites in East Africa, while maintaining pressure on what it described as violent extremists and supporting partner forces.

US Special Operations Commander in Africa Dagvin Anderson said the group’s arrival "shows our determination to support our partners and protect our forces during this transition."

On December 4, Trump ordered the withdrawal of "the majority of" US forces from Somalia by early 2021 ″, that is, immediately before his departure from power.

It is noteworthy that Trump has also accelerated the withdrawal of his forces from Afghanistan and Iraq in order to fulfill his promise to "end the endless wars" abroad during the last weeks of his term, and he does not intend to leave his elected successor, Joe Biden, only 2,500 soldiers in both Afghanistan and Iraq.

AFRICOM commander Stephen Townsend confirmed Saturday that the United States will not withdraw from East Africa.

"To be clear, the United States is not withdrawing or seceding from East Africa. We remain committed to helping our African partners build a safer future," he said.

"And we are still able to strike the youth at the time and place we choose. They should not test us," he said.

Most of the 700 people leaving Somalia will be redeployed to Kenya or Djibouti, where they will be able to maintain pressure on Al-Shabaab.

For several years, US forces, in cooperation with Somali government forces, have used drones to launch attacks against Al-Shabaab.