The State Duma adopted a law in the third reading, according to which the Cabinet of Ministers will be empowered to regulate prices for socially significant products. 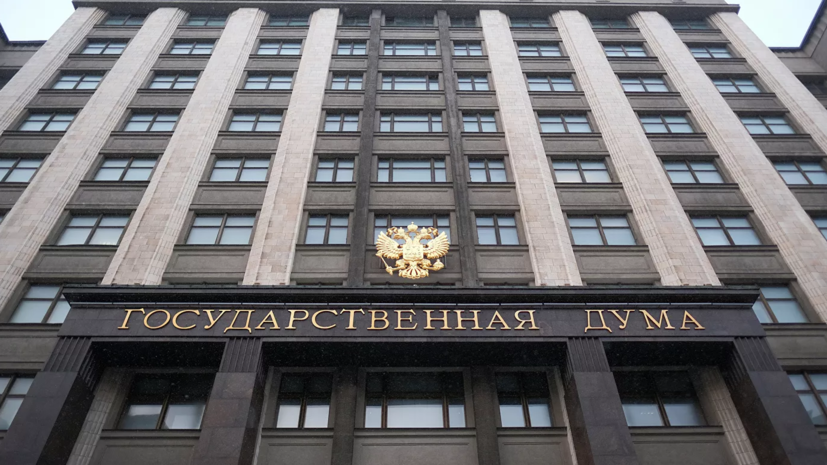 This is stated on the website of the lower house of parliament.

It is noted that in order to stabilize retail prices for certain types of socially significant essential food products, the government will have the right to set maximum retail prices for these products for a period of no more than 90 calendar days in the territory of one or several constituent entities of Russia.

Earlier, the head of the Ministry of Industry and Trade of Russia Denis Manturov said that there were no problems with food supplies in the country.

He said this in an interview with FBA "Economics Today".

On December 15, Prime Minister Mikhail Mishustin signed a resolution to stabilize the situation on the food market.